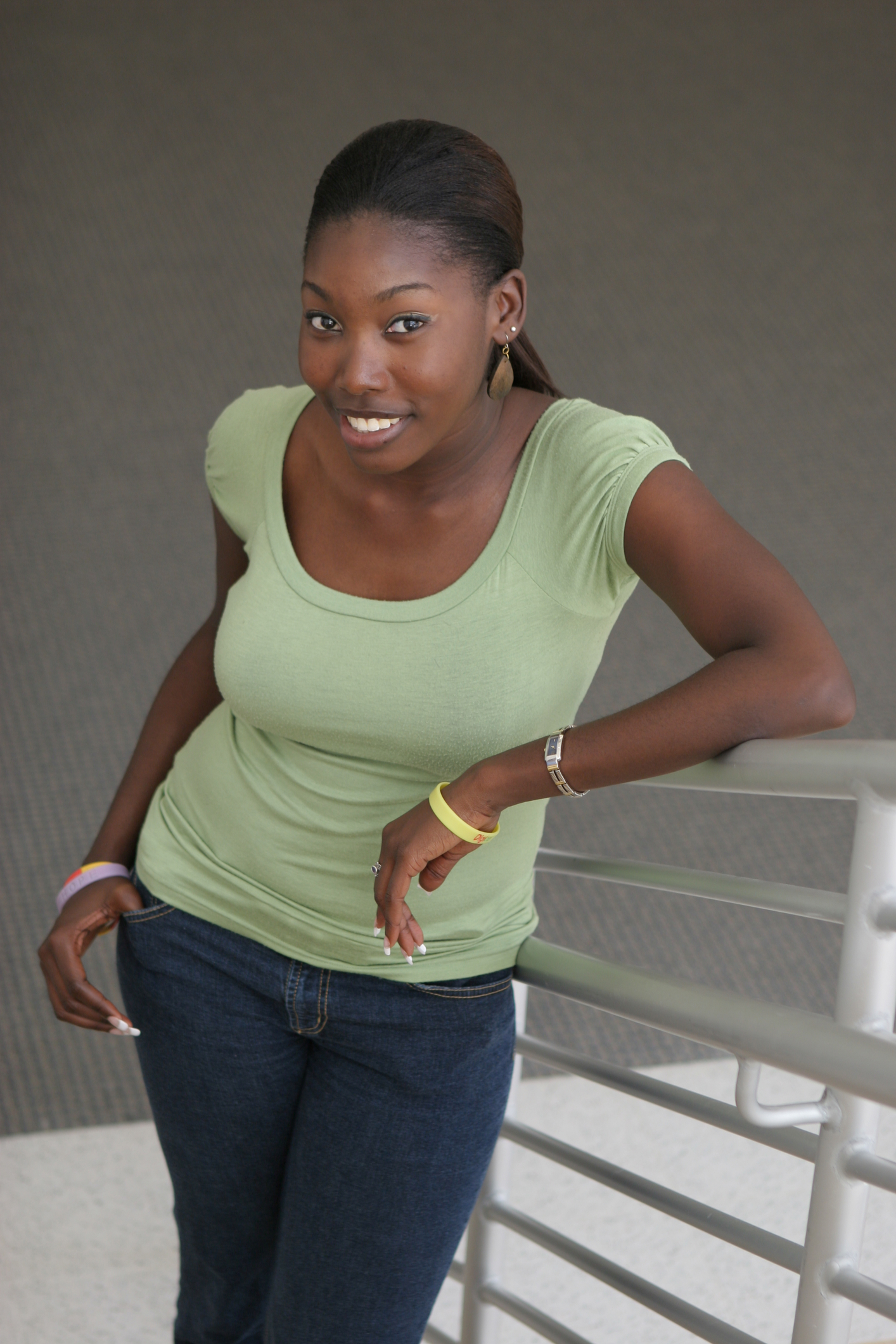 As a child, I was smaller than my mates. My classmates always tried to intimidate me. When I got into secondary school, it got worse. My classmates would talk down at me and try to bully me because they were bigger than I was. My seniors would pick on me for no reason; they’d push me around and bully me.

When I was in SSS3 I became the school’s library prefect, and as a prefect you had duties and responsibilities. Prefects were charged with the responsibility of controlling the junior class. The junior classes were split and assigned to the prefects, and I was assigned to JSS1 and JSS2 because those were the only classes that would have respected me because of my size.

When I got into the University, in my first year, the Year 4 students would boss me around, send me on errands and just generally maltreat me. I grew up not being able to speak up for myself or fight for my rights, instead I would lash out in anger.

We live in a world where people love to prey on those who look “weak.” Every day you see agberos taking advantage of commercial drivers. You see the police taking advantage of those they swore to protect, you see bus conductors screaming and trying to bully bus riders that seem like “Johnny,” you see men abusing and maltreating the women they swore to love and respect, and you see the government who are supposed to protect the rights of the citizens but are leaving them out in the cold instead.

The prevalent mindset is, “even if I speak up, who will believe me? Who will fight for me? What difference would it make?” There’s a saying that’s goes “evil thrives in secrecy.” My mum always says, “If you keep quiet, your problem will keep quiet with you,” which means that if you don’t speak up you will never get help.

Silence is most often misconstrued as acceptance. If you keep quiet, your aggressor will most likely take that as acceptance of his or her maltreatment. You are thereby giving the person the go ahead to continue to hurt you. You are saying, “I don’t mind, please go on.” Like I stated above, you may be thinking, “Even if I speak up, what difference will it make?”

Speaking up goes a long way! The first thing it does is that it establishes that you do not agree with what the person is doing or with the situation you find yourself in. The second thing it does is that speaking up to other people, draws their attention to the issue and they are able to help. Thirdly, it builds your confidence to stand up for yourself, and finally it makes those around you aware of your stand and that you won’t stay quiet and accept whatever mess they throw at you.

I never used to be able to speak up for myself, mainly because of my size. And I always felt that even if I spoke up, no one would take me seriously. I haven’t gotten any bigger, but my mindset has changed. Whenever anyone tries to bully me with their position or tries to mess with me because I’m a woman or because of my size, I speak up. There are ways you can communicate your stand and still sound very respectful and courteous, such that even strangers will come to your aid and fight for you.

Our voices are a stronger weapon than we realize. They say “a pen is mightier than the sword.” Replace “a pen” in that saying with “speaking up.” If we all spoke up and defended ourselves, the world would be a better place to live in.

From now on, whenever a situation arises for you to stand up for yourself and speak up, do not cower in silence!

Your Better Self with Akanna: What’s the Difference Between Joy & Happiness?