Idris Elba on Proposal to Sabrina Dhowre: "It was the most nerve-wracking thing for me ever"| WATCH 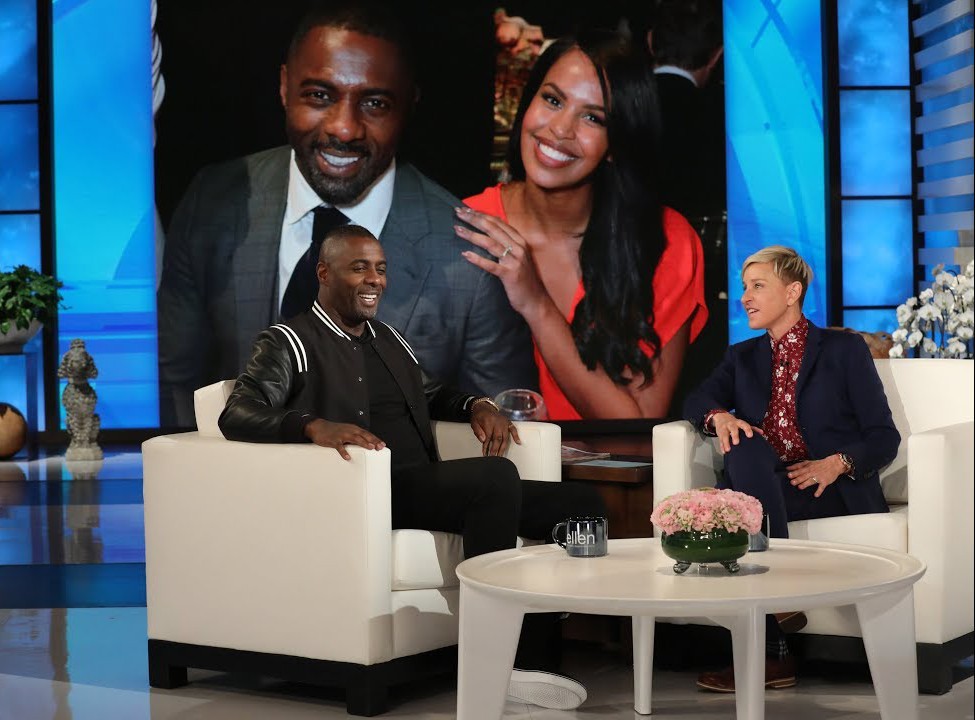 Idris Elba proposed to his now fiancee Sabrina Dhowre last year, during a private screening of his film “Yardie”.

The actor opened up to Ellen DeGeneres on The Ellen Show about the moment. Elba said he had the ring (which he likened to a “burning hole”  with him two days before Valentine’s Day).

Elba later said he did not plan the proposal for the day he proposed. He said he wanted to propose on Valentine’s Day, but Dhowre had to fly somewhere.

“It was the most nerve-wracking thing for me ever,” Elba said.

He went further to say Dhowre had been on every set of the movie —Yardie— he directed. He felt there was no better place to drop on his knees than at the screening of the film for the cast and crew, which he did.

Episode 5 of “MTV Shuga: Down South” is a Must Watch!