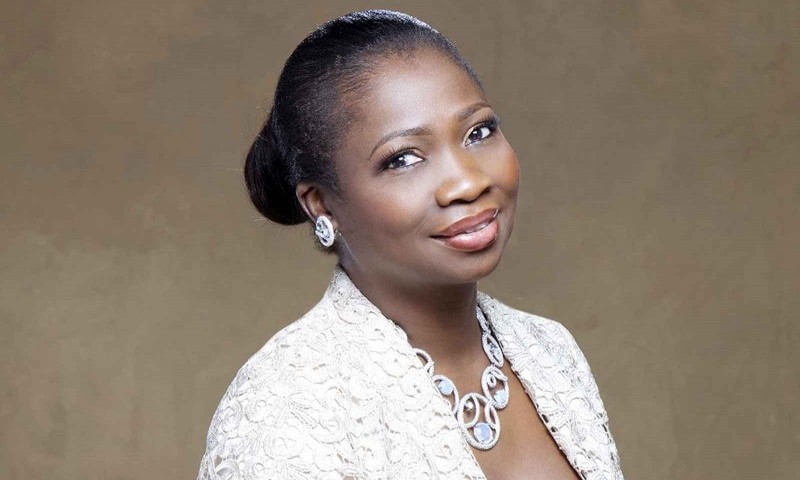 Eight Nigerians were on Wednesday sentenced to death by a Sharjah Criminal Court for carrying out a string of armed robberies at money exchanges and cash machines across the emirate in December 2016.

Gulf News reports that Judge Majid Al Muhairi delivered the judgement, sentencing the ninth person to 6 months in jail, followed by deportation, for being in possession of stolen money.

The men were said to have attacked security trucks transporting money, entered establishments by force and threatened and assaulted staff and members of the public.

Three of the attacks were carried out in the same day on December 18, 2016, Gulf News reported.

The gang first robbed a Dubai Commercial Bank ATM where Dh340,000 was stolen, and attacked an ATM in a mall, carting away with Dh700,000, and then another ATM in Muweilah where they stole Dh710,000.

Police foiled a fourth attack at a money exchange office.

20 people were initially arrested and part of the money stolen have been recovered. However, the convicts were said to have transferred some of the money to their home country.

Reacting to the news, Senior Special Assistant to the President on Foreign Affairs and Diaspora, Abike Dabiri-Erewa described the development as unfortunate, adding that “it is not an incident that defines who we are as a people.”

“My Lord, I am tired of my union to my wives” – Man tells Court