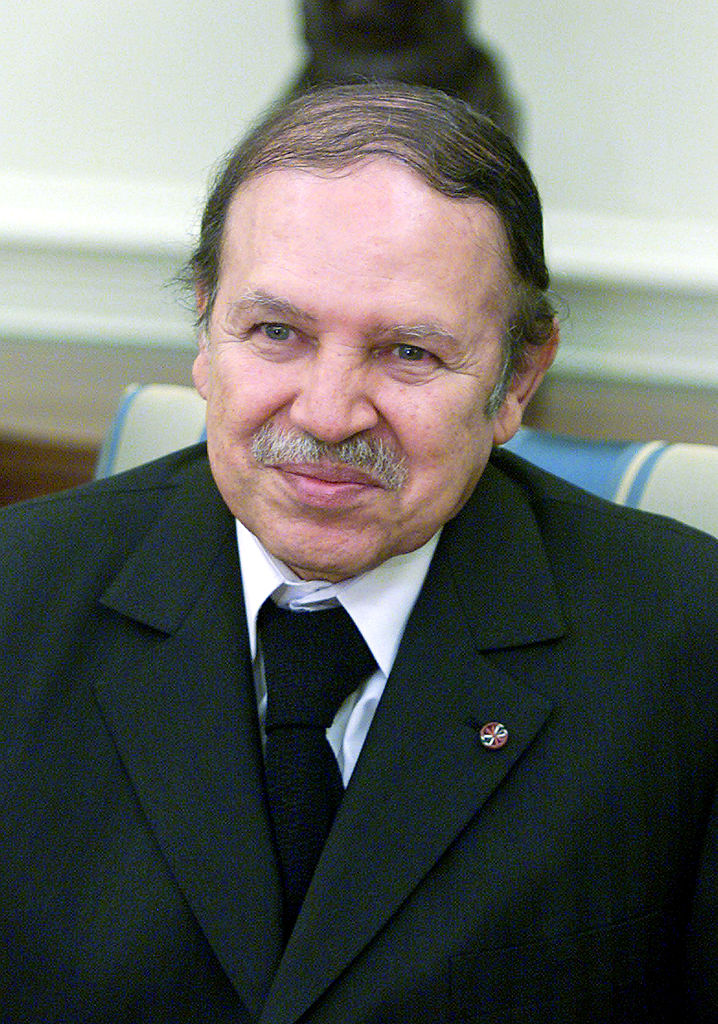 Algerian President Abdelaziz Bouteflika has resigned after weeks of massive protests in Algiers over his announcement to contest for a fifth term.

According to BBC, the prospect of Bouteflika running again sparked mass protests that ultimately forced him to back down and withdraw his candidacy. The government has since postponed the elections.

The news of his resignation came in a statement carried on the state news agency, APS. It read:

The Senate president would take over the office of the president till new elections are held, in line with the country’s constitution.

Related Topics:Abdelaziz Bouteflika
Up Next

Buhari highlights Cause of Conflict in Nigeria