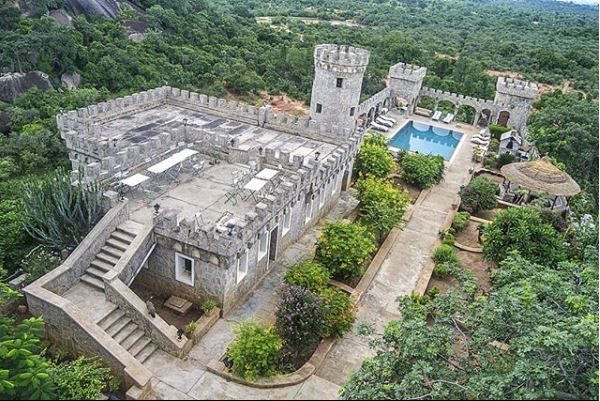 The Kaduna State Police Command has confirmed that suspected kidnappers stormed Kajuru Castle, a tourist destination in the Kajuru Local Governoment Area of Kaduna State, killing an expatriate and one other person.

We received an information through DPO Kajuru that at about 2340hrs, some suspected kidnappers armed with dangerous weapons gained entry into a recreational resort called Kajuru Castle in Kajuru Local Government Area shooting sporadically and in the process shot dead two persons including an expatriate lady and took away three others.

Patrol Teams led by the DPO rushed to the scene evacuated the victims to St. Gerald Hospital. Investigation later revealed that the victims along with twelve others came from Lagos on tourism after which they organized a party at the Castle located at the Hill Top during which the incident happened.

An official at the local government office told Premium Times that three people were killed and five abducted.‎

Related Topics:KadunaKajuru Castle
Up Next