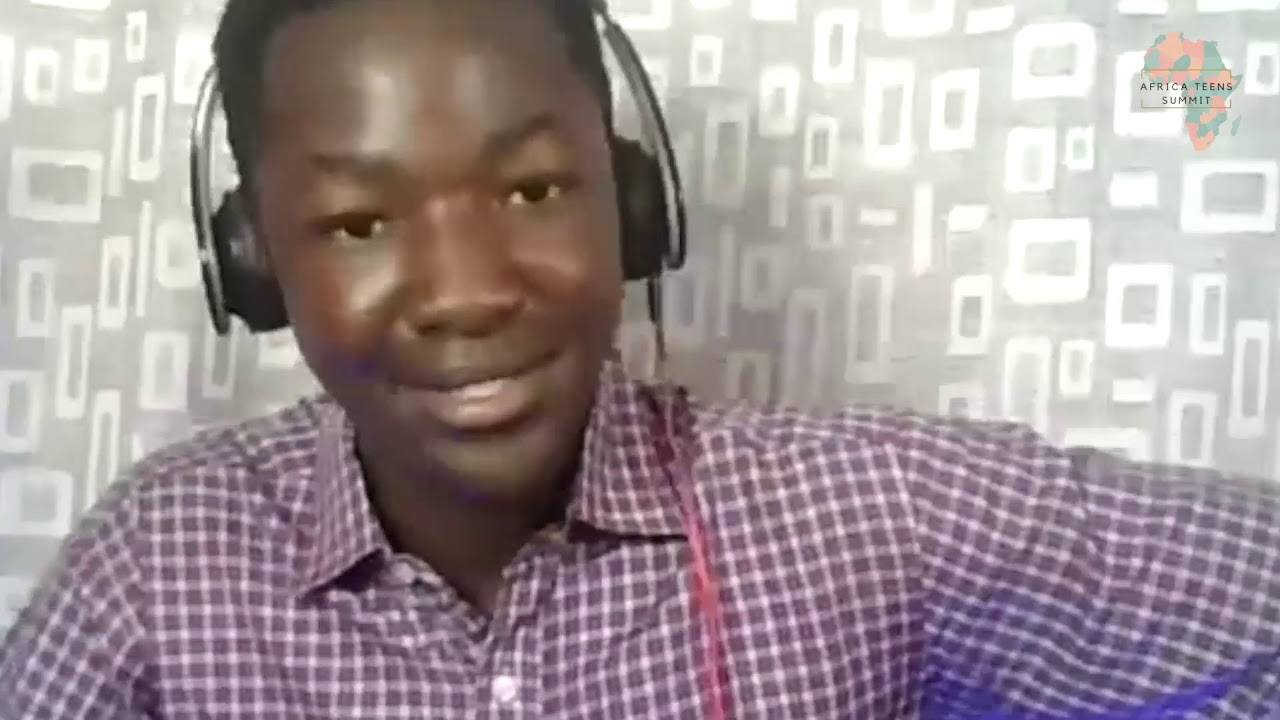 7 years ago, Richard found that a common interest with his friends was talking about and criticising Nigerian movies. But over time, they realised criticising wasn’t enough. The only way to watch the type of movies they wanted to watch was to create them.

Richard Yusuff is a founding member of the Critic Company – a multimedia/visual effect and entertainment company based in Kaduna, Nigeria.

It was founded in 2015 by a group of teenagers whose desire to make a difference in the movie scene led them to begin to make their own sci-fi films with their smartphones and basic DIY equipment that later caught the eyes of the world in 2019.

Richard doubles as the continuity supervisor and actor. At 14, he has appeared in more than 10 short films, and in the Video Unbreakable by the American punk rock band.

At the Africa Teens Summit, Richard shared his story his team’s – the Critics Company – series of trial and errors, whilst working on making sci-fi movies using the meagre resources available.