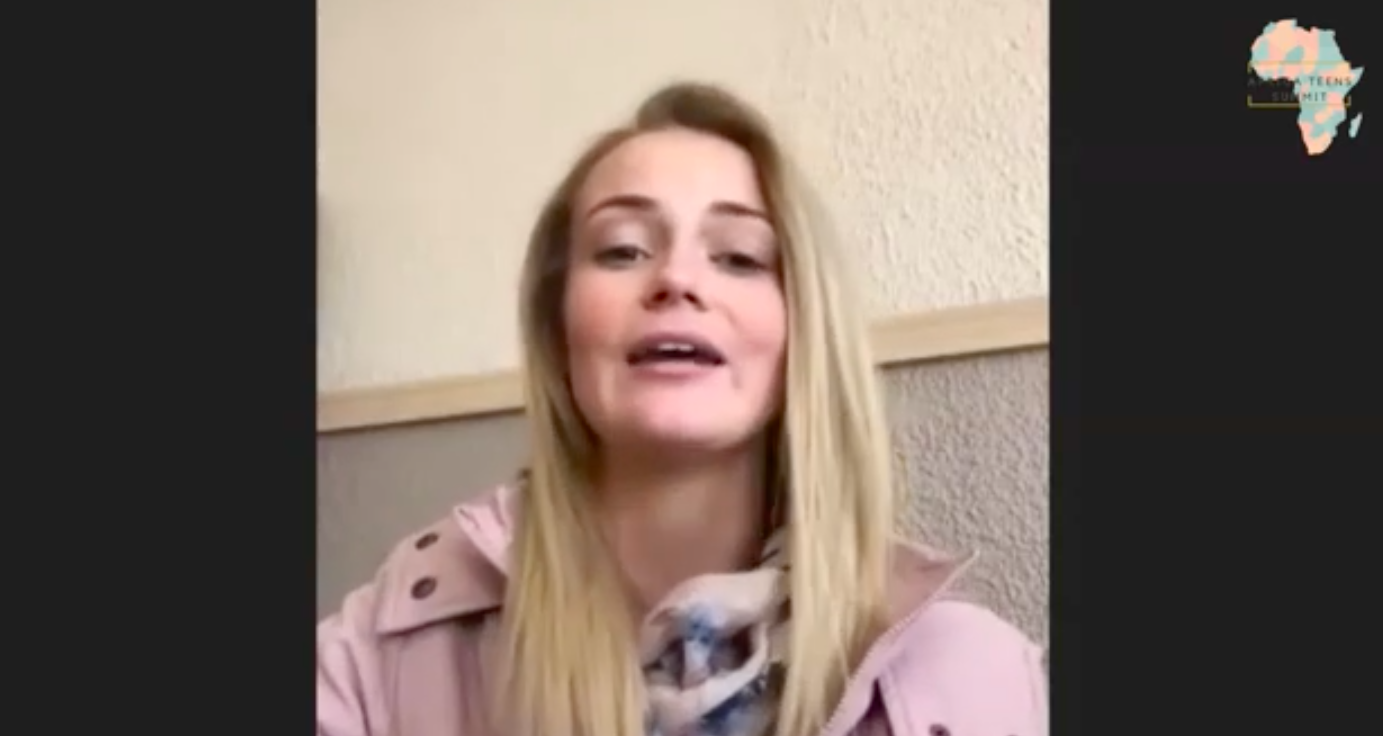 Have you been excited about an idea, something you felt was possible, only to share with others to hear that it’s not possible?  Megan Werner knows what this feels like.

Megan Werner is 18 years old but she has achieved so many things at her young age.

At the age of 13, she wrote her very own book called “It’s up to me: 7 ways to make a difference”

Shortly after, the book was translated into Russian, became a bestseller, and started doing inspirational speaking right around the world places like Russia, Kazakhstan, America, and Canada.

In 2019, At the age of 17, Megan set out to do something unique; she founded a project called U-dream global where 20 teenagers build an aircraft and selected teenagers flew it from Cape Town to Cairo.  Megan accomplished this despite losing her dad while working on this.

Watch her talk during the African Teens summit, where she spoke about how she gathered a group of 20 teenagers to build a plane and fly it from Cairo to Cape Town.

If you enjoyed the talk, to keep the conversation going, the Africa Teens Summit team has launched Spotlight: A podcast for Teenagers in Africa. Subscribe to Spotlight on your favorite podcast player.

Koyona Duke: You Want Your Products to Get to Your Intended Customers? Then This is a MUST READ!

Ayobami Esther: You Really Should Get a LinkedIn Profile Today