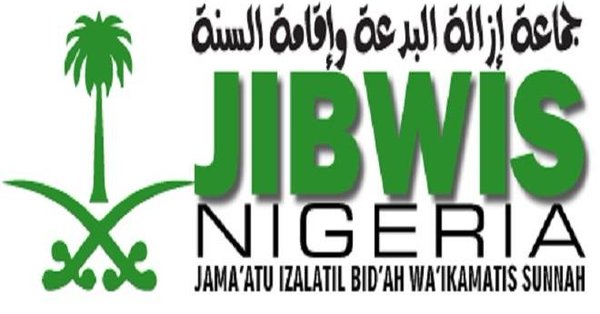 We have a lot of information after we have conducted some research, we found out that a lot of governors, ministers, National Assembly members and government officials perform below expectation because they spend time of work and governance on womanising.

Even now, we have found out that there was massive exodus of prostitutes from different parts of the country to Abuja where new National Assembly members will be inducted. The prostitutes are travelling to Abuja to get new catch.

He reminded the newly elected public officers that they’d account for every of their action on judgement day.

Ngige explains Statement on Nigeria having Surplus Doctors, says He was Misquoted