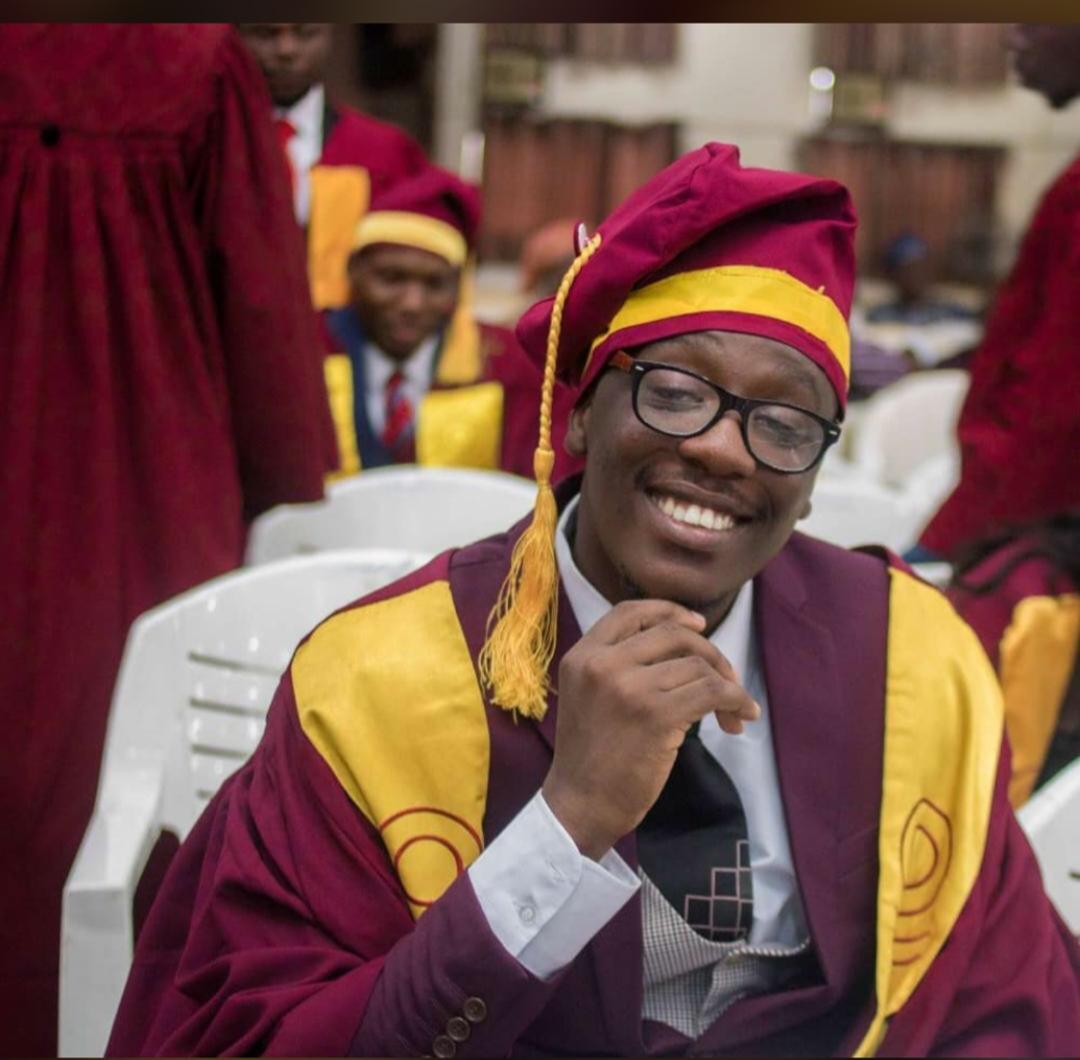 A serving doctor at the Lagos University Teaching Hospital (LUTH), Stephen Urueye, was allegedly killed on Thursday night when suspected robbers stabbed him to death right in front of the hospital at Idi Araba, Lagos.

Twitter users reacted to the incident which happened 48 hours after his convocation ceremony at the University of Lagos on Tuesday. Here are some of the reactions.

These hoodlums at Idi-Araba have robbed and stolen from us for years now. Last night they killed one of us. They killed my friend. They need to be stopped please. #JusticeForStephen pic.twitter.com/yKAIMWoLWm

Waking up to another young and vibrant soul being killed by hoodlums. That same spot has been reported for being deadly but nothing has been done about it #JusticeForStephen pic.twitter.com/glHOvaalYN

To think I am finding out the nickname you were hiding from me like this is terribly painful.
Just this short period of meeting and knowing you was amazing and now the wicked people of Idiaraba have unjustly taken my friend away.
Let's fight for Stephen #JusticeForStephen pic.twitter.com/NGp03BKeLJ

Last night, a doctor who just had his convocation this week, lost his life to a knife robbery, right outside the hospital. #JusticeforStephen

Convocated on Wednesday, robbed and stabbed on Thursday, died on Friday? #JusticeForStephen

Lots of people especially students and LUTH staff have been robbed on that road. It’s sad that this young colleague had to lose his life over a situation that was entirely preventable.

May the Lord Almighty grant his family the fortitude to bear this loss. #JusticeForStephen

This could have been any of my friends. I jst hope they do sth about this constant insecurity.
Saving lives but our life's are not safe?#justiceforstephen

Nowhere is safe . Those hoodlums have terrorized this community for years and nothing has ever been done about it
Today we mourn, today we get justice. #JusticeForStephen

Watch How Governor El-Rufai chased alleged Kidnappers into the Forest