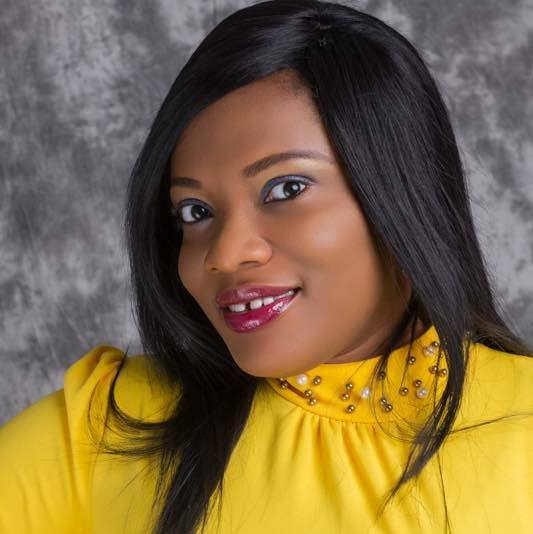 According to The Nation, the actress passed due to complications suffered after slipping in the bathroom two years ago.

I just heard from someone close to her and her family in Abuja. She suffered complications in the past few months from a nasty fall in the bathroom.

The actress had reportedly fallen ill after the fall, and passed as arrangements were being made to transfer her to the Lagos University Teaching Hospital (LUTH).

Uduak Akrah was a graduate of Creative Arts from the University of Lagos, and was also a singer.

#AMVCA2018: Refresh your Memory on the Nominees for 2018 Africa Magic Viewers’ Choice Awards!

#PVCitizen: How to Find a Polling Unit Close to You