Sudan's Coup Leader Steps Down for Another General

Auf stepped down on Friday night, in an announcement on national television, and named Lt-Gen Abdel Fattah Abdelrahman Burhan as leader. 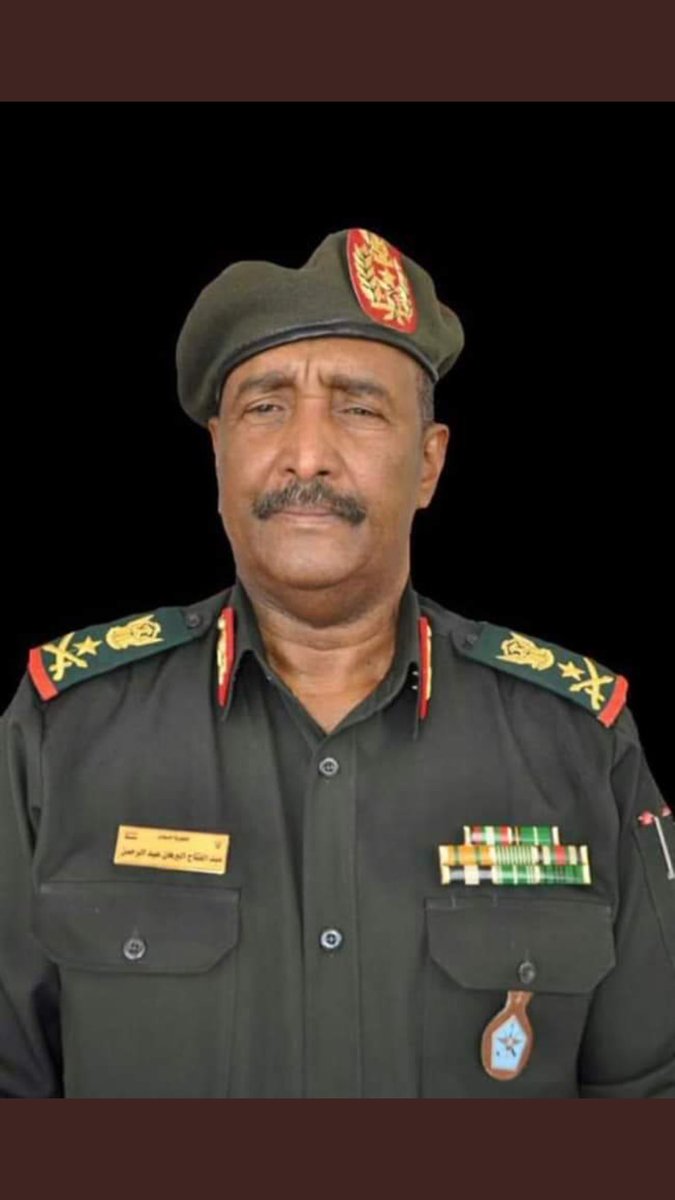 This development is coming after protesters, led by the Sudan Professionals Association, insisted that they’ll stay put until the military hands over to a civilian government.

The newly appointed military leader is said to “have a cleaner record” than most generals, and have been seen interacting with protesters.

According to what I have gathered the new army leader contacted the (freedom and change accord) leaders asking for a meeting. Positive sign

From what I’m told, Burhan seen as respected in the army and as less Islamist than, say, Ibn Auf.