Click here if you missed the scoop on the movie.

Comatose is a dramatic Afro-futurism feature film which explores an African perspective on the euthanasia debate. It follows two siblings, Segun and Omowunmi, as they battle over the life of their ailing mother Nana who is in a coma. One wants to pull the plug, the other wants to keep her alive. One resides in Lagos, Nigeria and the other in California, The United States. In a battle of wills, dark family secrets come to light, relationships are shattered, and the true meaning of love is revealed. 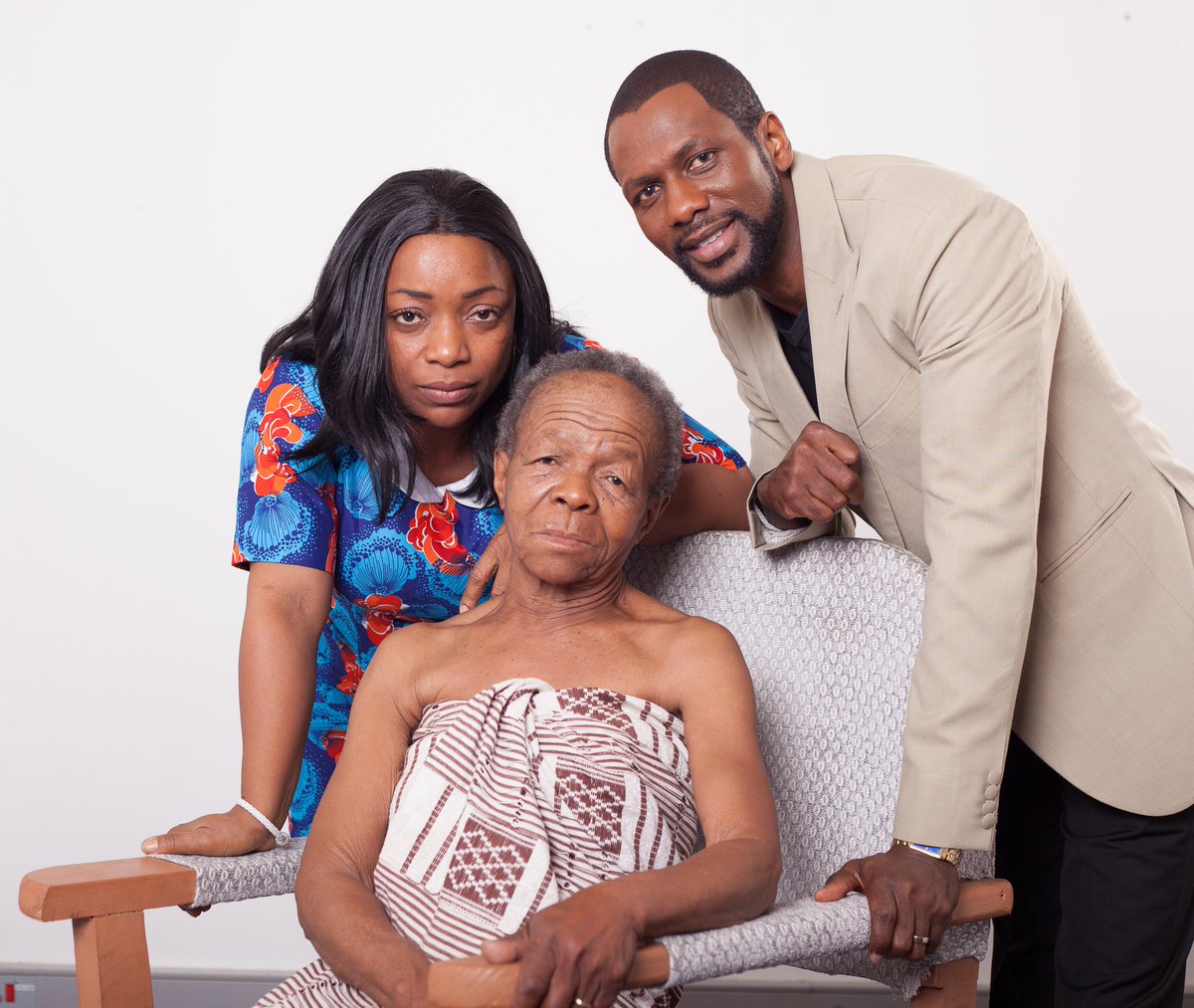 From Photoshopping himself with Celebs to becoming a Huge Star! Adekunle Gold’s CNN African Voices Interview is a Must Watch

Here’s What You Need to Know about Netflix’s Upcoming “Homecoming: A Film By Beyoncé” Documentary