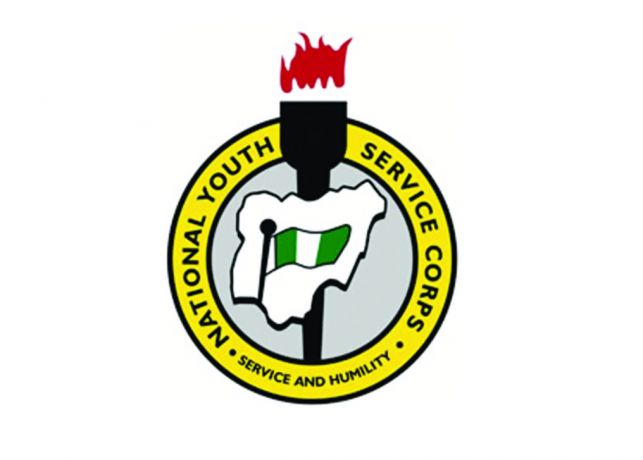 A medical doctor has been remanded in Lafia prison over the death of a member of the National Youth Service Corps, Pascaline Madueke.

Negedu, speaking to Punch, said Pascaline’s uncle, identified as Ndubuisi, brought her to his clinic on January 18, saying she had complained of headache, abdominal pain, typhoid, malaria and general body pain.

He gave her some drugs, he said, but her case worsened. He later conducted a scan and discovered that she had a pelvic inflammatory disease, as well as a five-month-old dead foetus in her womb.

“After the scan was carried out, I discovered that the deceased didn’t tell me that she was pregnant. I referred her to the DASH (Dalhatu Araf Specialist Hospital) with a note containing the details of the incident. She was operated at the gynecology and obstetrics department of the DASH, but she died the following day,” Negedu added.

He continued: “The doctor that carried out the operation on her has been moving freely without any arrest and prosecution. Why should I be detained for referring her to a government hospital?”