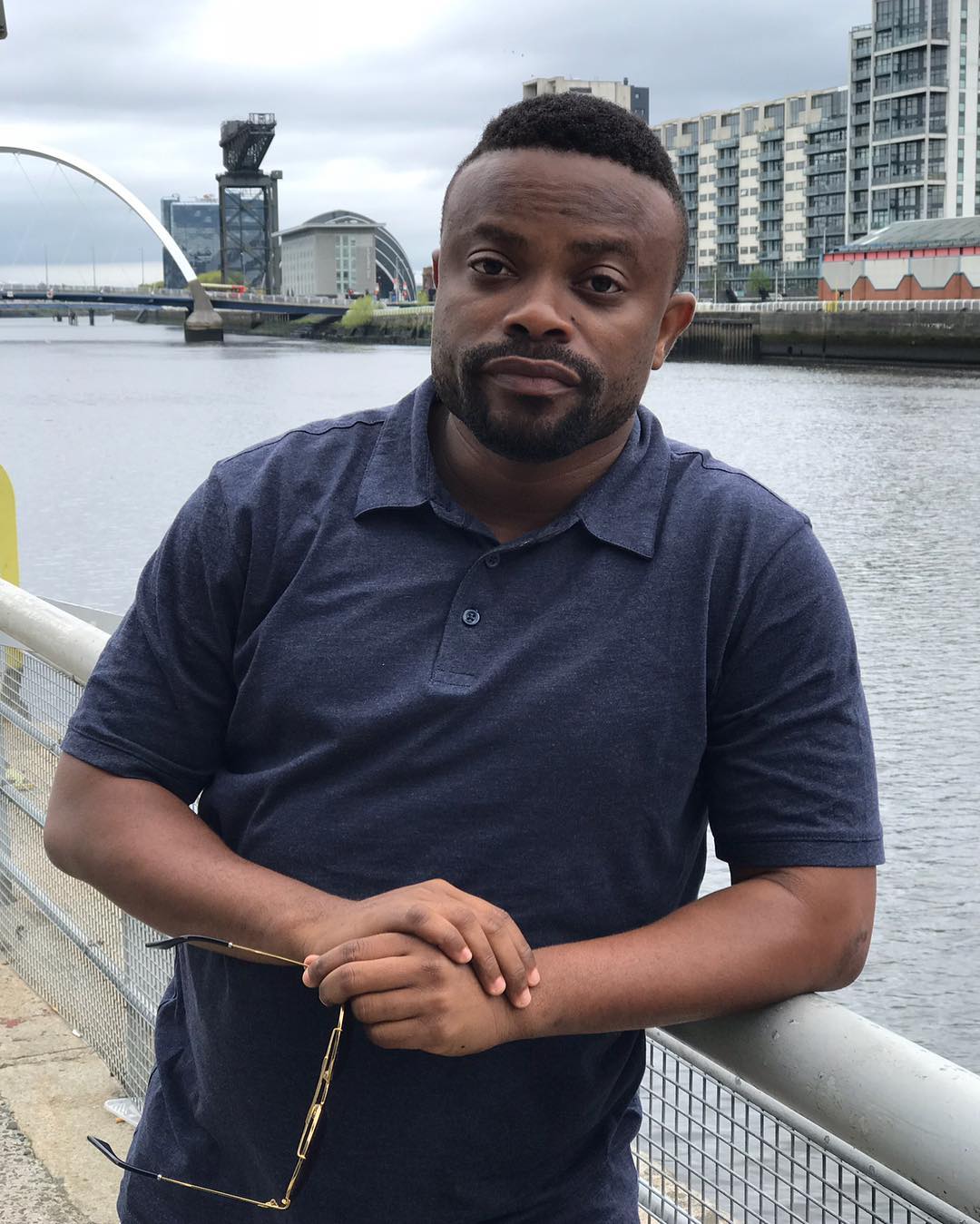 Nollywood actor Ime Bishop has aired his views on the alleged rape of women described as sex workers by officers of the Nigeria Police Force in Abuja.

The actor, in his video on his Instagram, shared that there is a difference between rape and theft.

For sex workers, he said, what the policemen have been accused of is theft, because they sell sex, and the sex was forcefully taken from them.

But the truth is this: Rape is Rape. It doesn’t matter what the victim does for a living. It’s that simple.

Listen to him speak:

Both are criminal acts but different… Rape and Theft. There is a little of one in another ?? #okonlagos #okonrepublic #iyammi #chisos #wosappen

Almost 300,000 Fans of ‘Game of Thrones’ have signed a Petition to Redo the Show’s Final Season