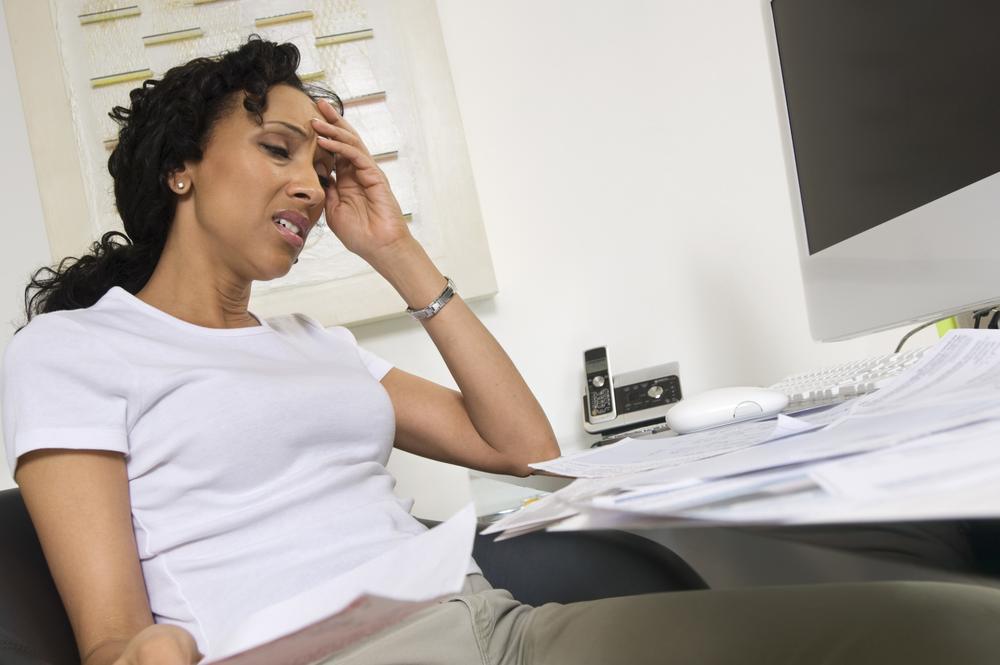 Women have, over the years, had to deal with gender stereotypes in their immediate society. No matter how wise her input is, or how qualified she is for a position, promotion or contract, gender bias is always a derailing force.

Some bosses have proclaimed that they can’t work with women. I had a friend who once said he doesn’t like working with women, his reason being that women are unprofessional and overtly sentimental in everything they do, including work, which most times makes the work suffer. Imagine finding yourself in the same working sphere with this kind of person as a colleague or boss; you simply won’t be good enough for any space. I know that there are undoubtedly some men who share same sentiment.

These stereotypes raise their ugly heads and eventually come to play in our working environment. These quantifiers stop hard and smart working women from reaching their full potential.

To achieve gender equality is almost a lost cause, as the proportion of senior positions held by women have marginally declined, because their bosses have failed to recognise their strengths, blood and sweat, likewise their contributions in the development of the organisation. Instead, the weaker vessel terminology has come to play.

Women are paid differently for equivalent roles; whereas it’s proven that women do more lower paying jobs than men. This is a recognisable career killer. Why should women be subjected to less pay from that of their male counterparts? Well it’s simply gender biased. This is highly occurrent in fields like law, engineering and the academia.

Gender bias has influenced raise, promotions and responsibilities in the office. It has strengthened through the years, causing women to endure maltreatment in their careers. Women shouldn’t be relegated to the background in workspaces, but instead should be deserving of leadership roles because they are qualified.

Jobs can be offered to a less qualified applicant just because he is male. I have been invited for an interview at a reputable organisation, where after painstakingly sitting through hours of the written and oral phases, one of the coordinators came to where I sat and said, “You did well, I won’t lie, but we’d prefer a male because he will be more stable and reliable for the job.” You can imagine the disappointment on my face. I wondered why the interview details hadn’t specifically stated males only. I wouldn’t have wasted my time. Also, why was I judged by my gender? Does it mean that women are classified as unstable and unreliable? You know, l hope to see him someday to know how stable and reliable the man who qualified had been. Oftentimes, women are discriminated against for being provocative or too pretty, or not being pretty enough, for some positions in the work place. This is a truth we refuse to tell ourselves sometimes.

Women are often forced to conform to prevailing leadership styles, limiting their ability at work. Women are undoubtedly great leaders, and have been from time immemorial, and no matter how much they are made to conform at work, they still relentlessly scale through.

Nevertheless, some pregnant women tend to not disclose their pregnancy at work because they are barely supported by their manager, and they are sometimes relegated to lesser jobs without notification. Due to gender bias, some women tend not to get pregnant for a certain period, due to the nature of their job and what it entails for them. I have a friend who told her boss that her last child was four years old, and she needed to take in for another child. I was perplexed that she had to take permission to conceive. Gender bias can influence impressions and judgements outside of conscious awareness, despite progress on the many aspects of gender equality, such as universal suffrage and education. Stereotypes are still perpetuated in other careers like entertainment.

It is important to raise awareness for this cause. This will be a starter in curbing gender stereotypes at work place. Working conditions ought to be fair and balanced in every working sector. It should be 50-50; after all, it’s undeniable that women do the most work. Support should not be limited because of a woman’s pregnancy, instead she should be provided with all the support she can get, which means the management should make provision for childcare.

I think there should be childcare policy in every working environment. Pregnancy should be a welcome development in office. Pregnancy shouldn’t pause a woman’s career, neither should it be a reason for demotion. This could cause a strife in her career, making her not to reach her full potential. The salary range should be very fair and balanced. What a man earns, a woman can equally earn, especially if they are in the same job range. Promotion should be properly evaluated to ensure fairness and equality, thereby encouraging women to reach their full career.

Dr. Azibanigha Scott: Move At Your Own Pace, You’re Not Alone!