Otolorin Olabode: Chinko Ekun and Victor AD Have a Big Hurdle Before Them; Can They Cross It? 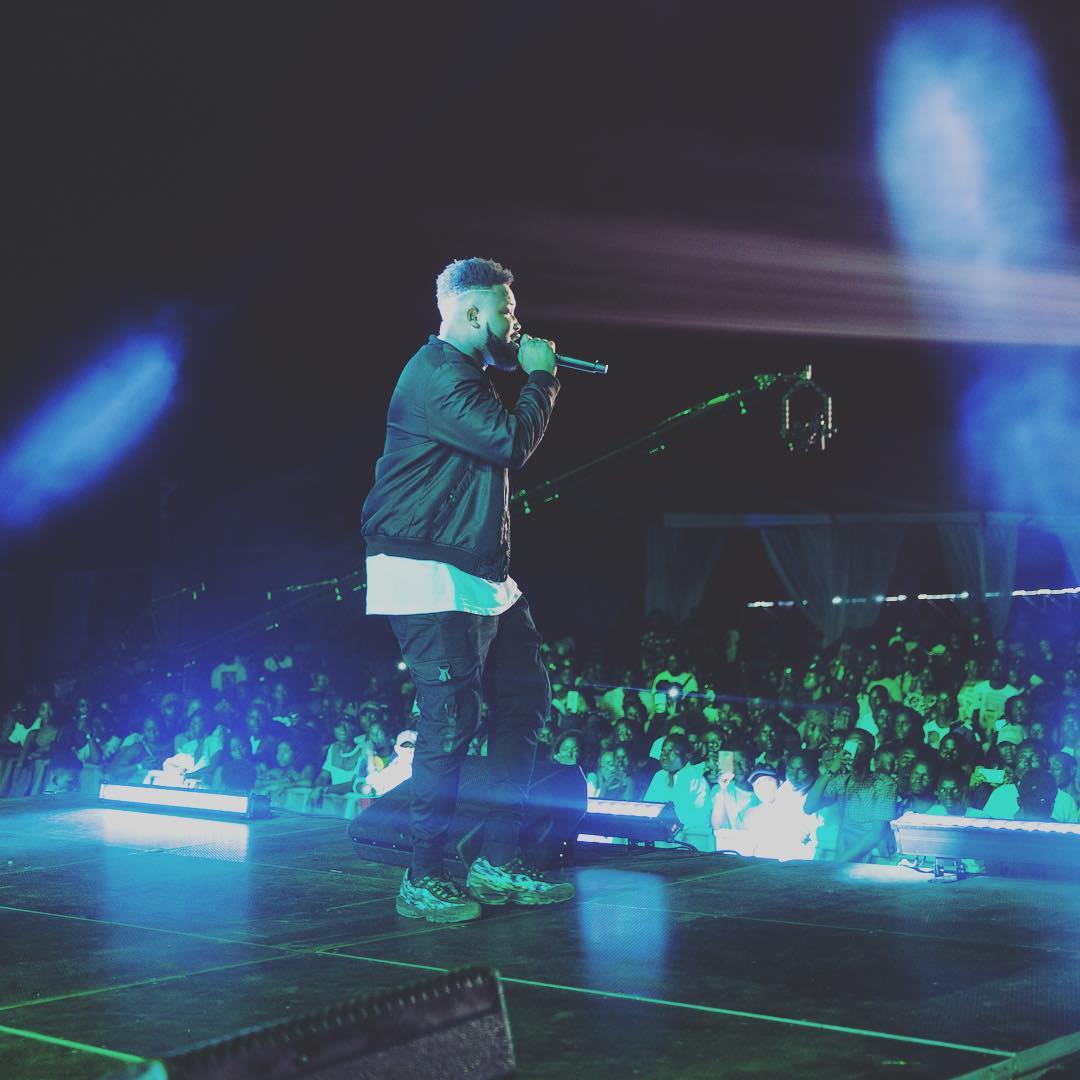 The run to the festivities last December was a successful period for artistes like Chinko Ekun and Victor AD. Teni and Zlatan Ibile were also part of that run. They enjoyed heavy radio spins, got invites to perform at shows and, most importantly, money that comes from them and streams.

December ended, 2019 came, and while a few continued to bask in the euphoria of that run, Teni and Zlatan Ibile exited themselves and have so far been releasing new music.

After a long while toiling in the music industry, it looked as if Chinko Ekun finally struck gold with Able God. It came at the right time, at the right season. Able God went viral within a few months, and, for sure, hands went up in the air anytime you heard, “Tiger, Kapiachumarimarichupaco,” followed by the opening lyric, “Able God, shower your blessings.”

To be honest, after his YBNL exit, Chinko Ekun SEEMED lost in limbo, and despite the plethora of releases during that period, he seemed lost in the wilderness looking for the right combination of producers and artists to get him the perfect tune to find fame. Light shone on him, and it seemed the Able God granted his wishes with Able God.

Victor AD was in a similar situation. Different for him was that he had never been in the spotlight, and was probably looking to make an impression and force a break into an already congested industry.

Harping on a rather emotional tune that appealed to everyone struggling and hustling to make money and succeed, Victor AD’s Wetin We Gain captured hearts. Like a motivation not to give up and continue hustling, Wetin We Gain came across as the tune that had to be played while hard at work. Like fuel that helps a dying generator come alive, or oxygen to a suffocating asthma patient. The time seemed right for Victor AD after all. And it was time to bask in the euphoria.

The expectation of everyone was high for Chinko Ekun and Victor AD. One would have expected either of them to back up their breakthrough hit singles with records of similar weight. But their follow ups have fallen short, and when you gauge these tracks against the classic, timeless bangers that reigned heavily last year, you find them unworthy.

Chinko Ekun and Victor AD should know that the music industry hurriedly forgets and moves on. One hit single is never enough to transform an up-and-coming artist into an established one. A series of releases that hold weight and pack quality have to be doled out consistently.

Samena for Chinko Ekun lacks those things. It’s not worthy of even being a sleeper hit, and it’s disappointing to see Chinko Ekun make waste of the exposure and spotlight he has now. The Victor AD and Davido collab looked to be a banger, but expectation doesn’t always translate to reality, and the chemistry was never right on the record. You could feel something missing.

Chinko Ekun and Victor AD have to utilise this spotlight they’ve found themselves in, and recognise that it might not last for long. It’s a window of opportunity that’s open only for a short while, and unfortunately, it could close on them. It’s time for them to satisfy the demand of their audience with hit songs.

For now, their breakthrough songs are the benchmark, and it’s a hurdle they have to go jump. Failure to do this means they could join DeeBee (Collabo) AY.com (Pass Me Your Love) in the one hit wonder category, or the likes of Terry Apala and Tekno who failed to utilize their windows of opportunity.

Yet, there’s still hope. With a good marketing plug, these sophomore tunes could fly. But it depends on what the audience wants. The audience wants a hit record;  Chinko Ekun and Victor AD have to obey these demands.

MET Gala 2019 Best Dressed is Anna Wintour, according to Rihanna