Hauwa, a serial entrepreneur who dabbles makeup artistry and personal shopping, shares her story of morphing from a hajiya in Niger State to hustling in Lagos. 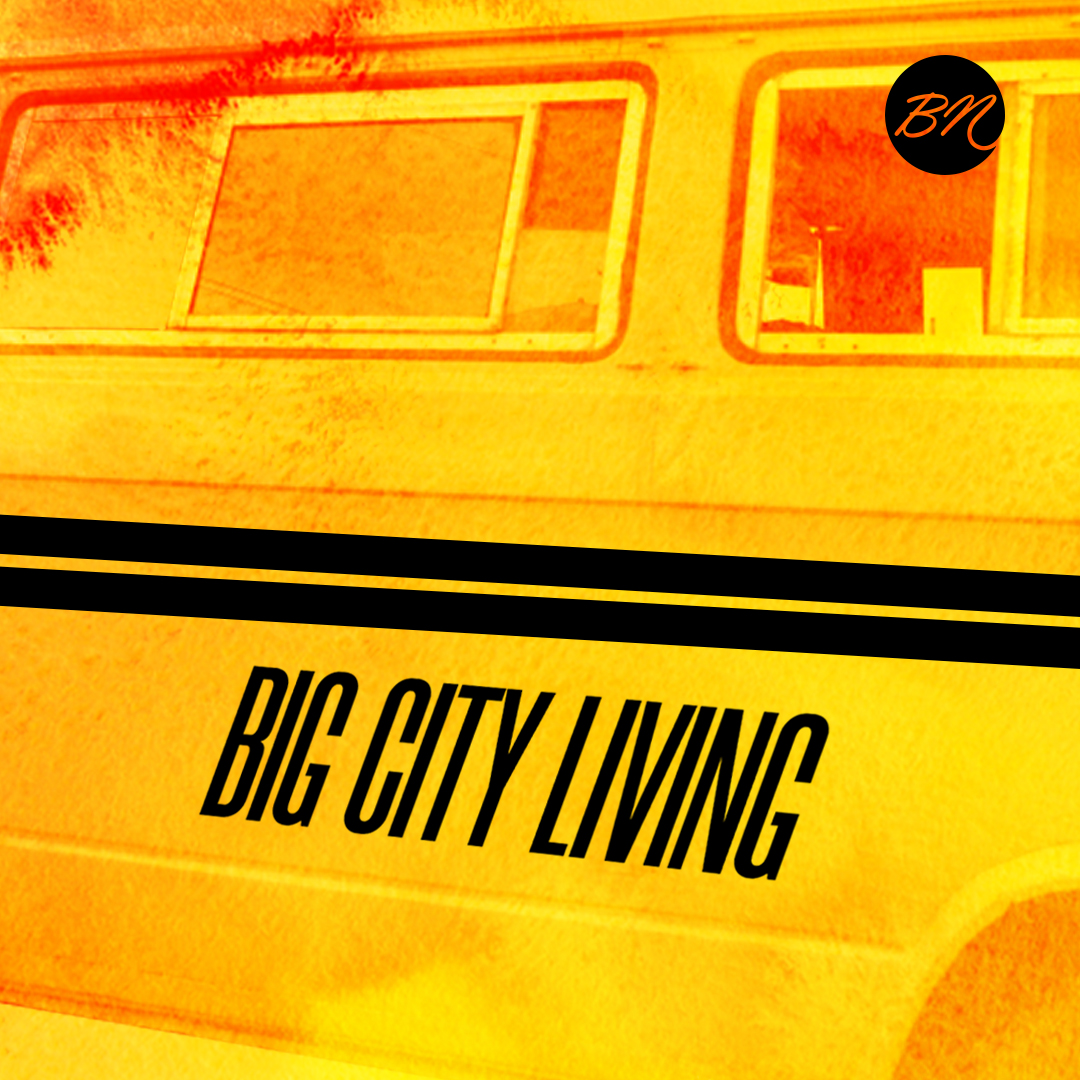 I grew up in Suleja, Niger State. For me, growing up in Niger State was fun. I stayed in Presidency Quarters, and it was a very cool place to stay. It was basically an estate. We later moved away, but where we moved to was also cool. I loved the fact that about 60% of northerners are reserved and have this calming spirit. This was before the era of Boko Haram. There was so much food, fruits and drinks. I’m not a foodie, but seeing so much food gives me life. I have always loved my space, always staying indoors, but I don’t think I’m an introvert.

I moved away briefly for my IJMB in Ibadan, which was my first visit to a big city. I loved Ibadan because it was a very big city. It was different from the north. In the north everyone is so reserved, but in the Ibadan you could do whatever you wanted to do, you could go out and return anytime you liked, no one would complain. And things in Ibadan were so cheap and affordable.

When I got to Ibadan, everything seemed different. Girls were dressed almost nakedly. The way they used swear words, the things they wore—in fact, it got so bad that at some point I was uncomfortable. And my IJMB program was meant to last months. You have to understand, I was coming from Suleja. But I soon started meeting people. Soon, I started to make new friends. I had no choice but to adapt to the environment.

There was this day I went to the market to buy something. When I got to this Yoruba woman’s shop, I saw a very beautiful shoe and prized it. But the money I had on me was not enough, so I prized it even more. The woman got angry and gave me the insult of my life. I was amazed and embarrassed at the same time. Funny thing, I got to like Ibadan.

When I moved back to Niger for my uni, not much was different. People were still very reserved, very kind. It was still the north, so the idea was the same. But uni, uni was muslim dominated. But we had a little mix of the south, the east and the west. It was actually fun, because I was always keeping to myself. I didn’t really make so many friends in school, because I wasn’t sure of what they would make me do. Yeah, I’m not easily influenced, but this was school. I don’t like partying, I don’t like clubbing, and I don’t smoke, and there were so many people who did that, so I avoided them all.

In school, in Ibrahim Badamasi Babangida University, I found that married people got some kind of preferential treatment. First-class treatment. She’s married, I must attend to her. That was how people reasoned. I was like, Really? So one needs to be married to get respect?

After my youth service, I needed to change my environment and get a good job. My dad wasn’t comfortable with me living alone. In his own words: Baby you will be lonely. At first, he wasn’t in support of me moving out of the house, but he later agreed. I think my mother persuaded him. And I had to beg him. Because I was actually doing nothing in Suleja. I found it difficult to just do nothing, when I could easily just leave and start hustling, look for a job, do business. So I moved to Lagos, where I stayed with my aunty.

When I arrived from Niger, I saw there were so many people. Lagos is a very big city. The conductors were crazy. At first I was scared because the conductors were shouting. From the conductors who were insulting the passengers, to the people who were shouting, raving, ranting around. So many people, so much noise. Everywhere touts. I was like: Do I really want to be here? But it was okay. Now, Lagos is different. I know my way around, I can go anywhere I want to go to and come back without the fear of, Oh my God, Hauwa, you just got here, you don’t know where you’re going. I like the fact that I’m actually mixing with a lot of people. I know my way around the market—there was a day I actually got lost in the market. I couldn’t find my way. Now I show people around, I take people to the market, I get paid to shop for people.

Job hunting in Lagos was another wahala. This part was actually funny. So I walked around the streets of Lagos, looking for a job. Nothing positive came, and I ended up being duped in the process. I didn’t know my left from my right, but I didn’t think I could be duped. Here’s what happened: I got a mail, or maybe it was a text message, from these guys asking me to show up for a job interview. When I got there, they said I had to pay ₦14,000 for one thing. It was like they were talking to me with jazz. I sha paid the ₦14,000. The following week, they said I needed to upgrade something—I can’t remember the entire story. They asked that I pay ₦20,000, and I paid that one too. I was paying them money, paying them money, and nothing was entering my account. Then I realised it was like a chain business. I’d never heard anything like that. I’d heard of Forever Living products, but I’d never heard of that one before. I had to stop. I just had to stop.

I used to be a rigid person. A very very rigid person. Yes, I would say I’m still reserved, but I was this conservative person who didn’t hug guys, didn’t shake guys’ hands, didn’t do nothing. I didn’t want any guy to see any part of my body. It’s still like that, but at least I think I have mixed. I have become more flexible. More liberal. I talk to people a lot. When I first arrived in Lagos, whenever my cousin’s friends came around, I would leave to the room and go sleep. But now, I think my cousin and her friends have played a vital role in me mixing with people. Going out used to be this difficult thing for me to do, but right now I can manage to go out. I still don’t like it, but I can manage to do it. I can go out on my own, see a movie and come back. These are things I never did before moving to Lagos.

Game of Thrones – “The Bells” Recap

Temi Olajide: Here’s Why Your Child Needs to Sleep Early