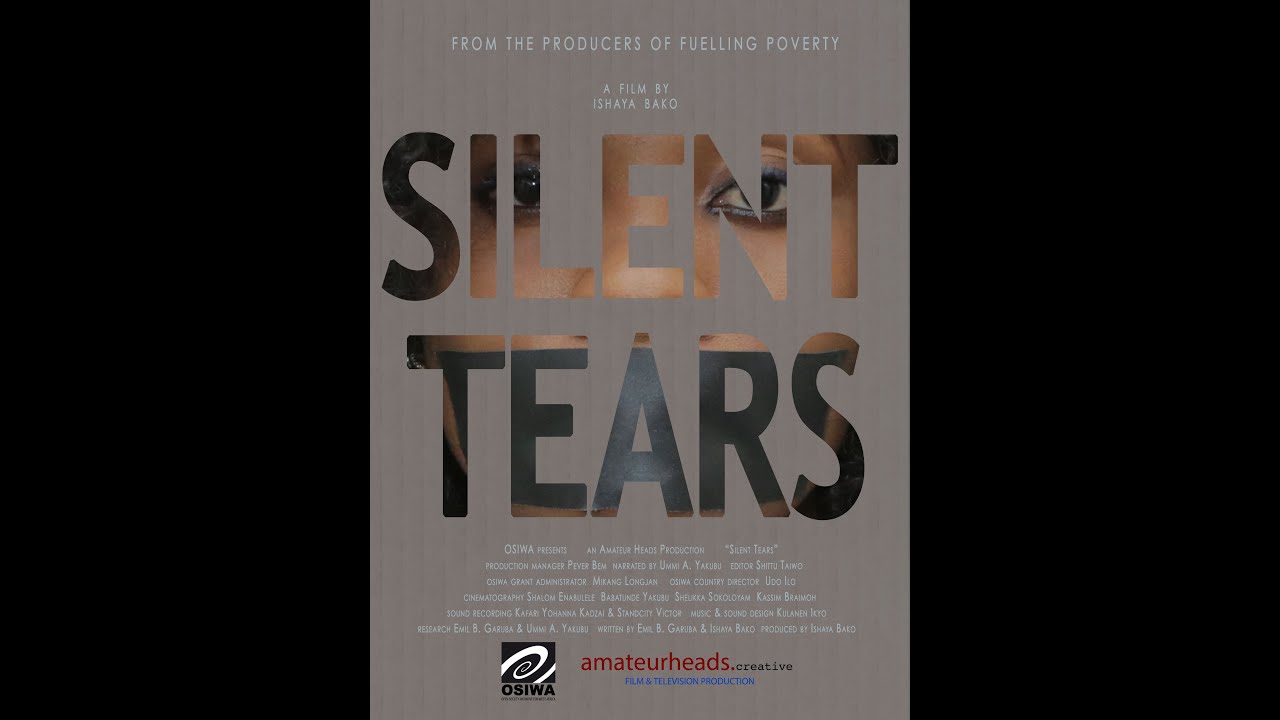 In the last few days, one of the major subjects of discussion as well as protest, is the abuse of women in the Federal Capital Territory, Abuja.

About 100 women were arrested in one week by officials of the Abuja Environmental Protection Board (AEPB) as well as security agencies.

The AEPB is also part of a task-force the city authorities established in 2011 in what they described as “a total war against prostitution in Abuja.”

The women, most of who were people hanging out with friends, or walking in the streets, were arrested, physically and sexually abused by the officials, and forced to plead guilty to prostitution.

Actress and activist Dorothy Njemanze had a similar experience in 2012. She eventually sued the federal government at the ECOWAS court and won.

And in 2016, she created the Silent Tears documentary to tell the stories of some of the women who have survived brutalisation and sexual abuse in the hands of officials contracted to protect them.

“The documentary also features commentary on Gender Based violence across the country, particularly perpetrated by security officials and law enforcement agents. Winner of the Audience Choice Award, African International Film Festival (AFRIFF) 2015. An Amateur Heads Production supported by a grant from the Open Society Initiative for West Africa (OSIWA),” it states o YouTube.

Babes Wodumo has a New Song With Boyfriend Mampintsha, accused of Beating Her Earlier this Year | WATCH

So Sweet! Ellen Flew this Student’s Family from Kenya to U.S to Surprise Her after 2 Years Apart | WATCH