Babes Wodumo has a New Song With Boyfriend Mampintsha, accused of Beating Her Earlier this Year | WATCH 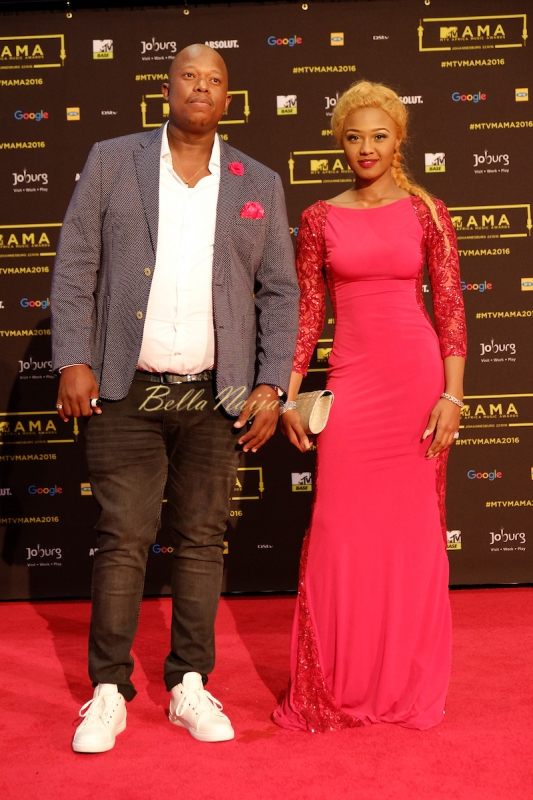 The song is titled Khona Iyngane Lay’Ndlini (meaning: “There are children in the house”), making reference to what Mampintsha said to Babes in a video allegedly showing him abusing the singer in March.

Kenyans on social media have shown their disapproval, especially as they stood with Babes following the assault.

A possibility with Babes Wodumo is that she's stuck in a contract – similar situation to what happened to Kesha. But who actually knows? pic.twitter.com/pU2pqX8jW1

YAZI NO ONE WILL EVER TAKE BABES WODUMO SERIOUSLY. … pic.twitter.com/h1GdCpIFIU