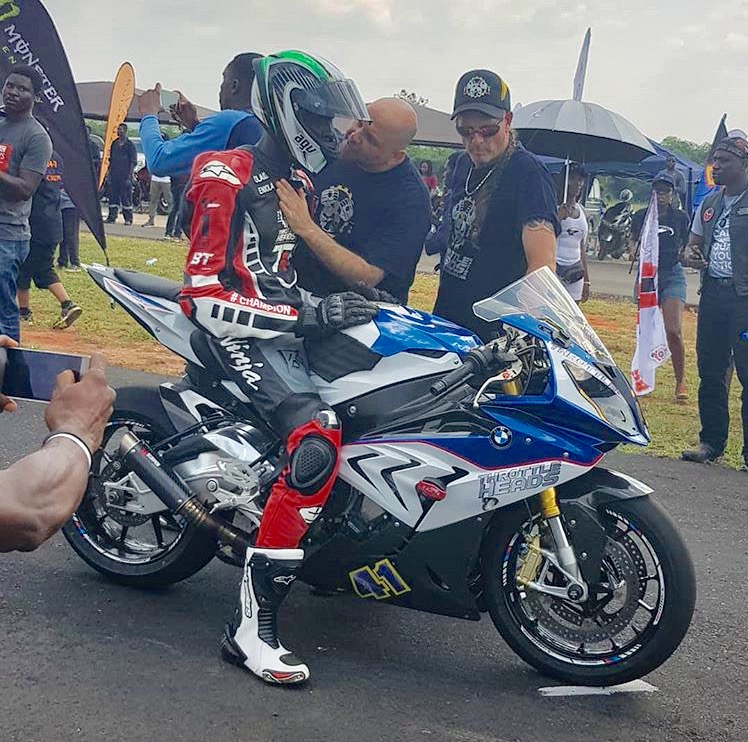 Throttle Heads Racing Team will tomorrow 1st June, 2019 commence their first official two-days Private Practice at the Motorsport Raceway, Evbuobanosa in Edo State in a bid to get the Racers set for the Season Finale of the Superbike Nigeria BT Championships to be hosted on the same race track later in November this Year 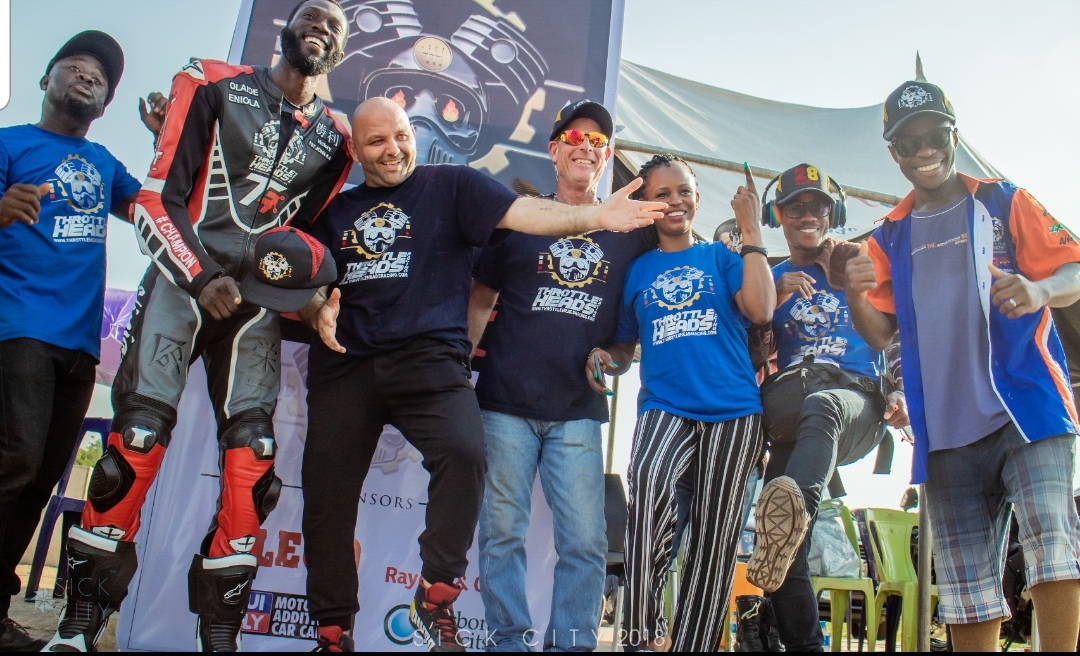 The Superbike Nigeria BT Championship is the ultimate Motorcycle Race event both in Nigeria and in sub-saharan West Africa seeking to crown the fastest men and women on both the 600 Supersport and 1000 Superbike Classes of Motorcycle Racing.

The event is scheduled for the 30th November 2019 at the Motorsport Raceway, Evbuobanosa in Edo State, Nigeria 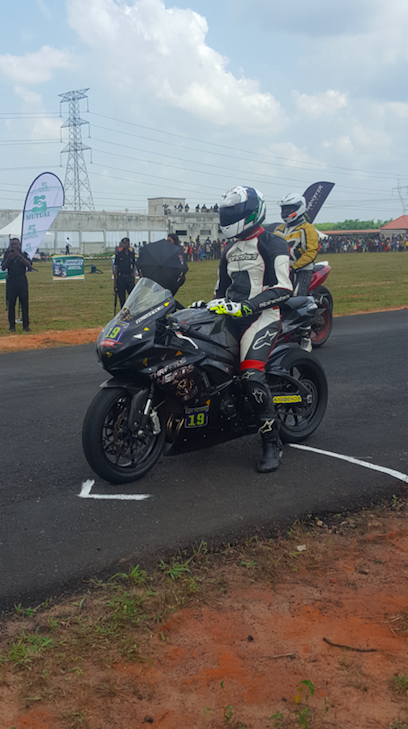 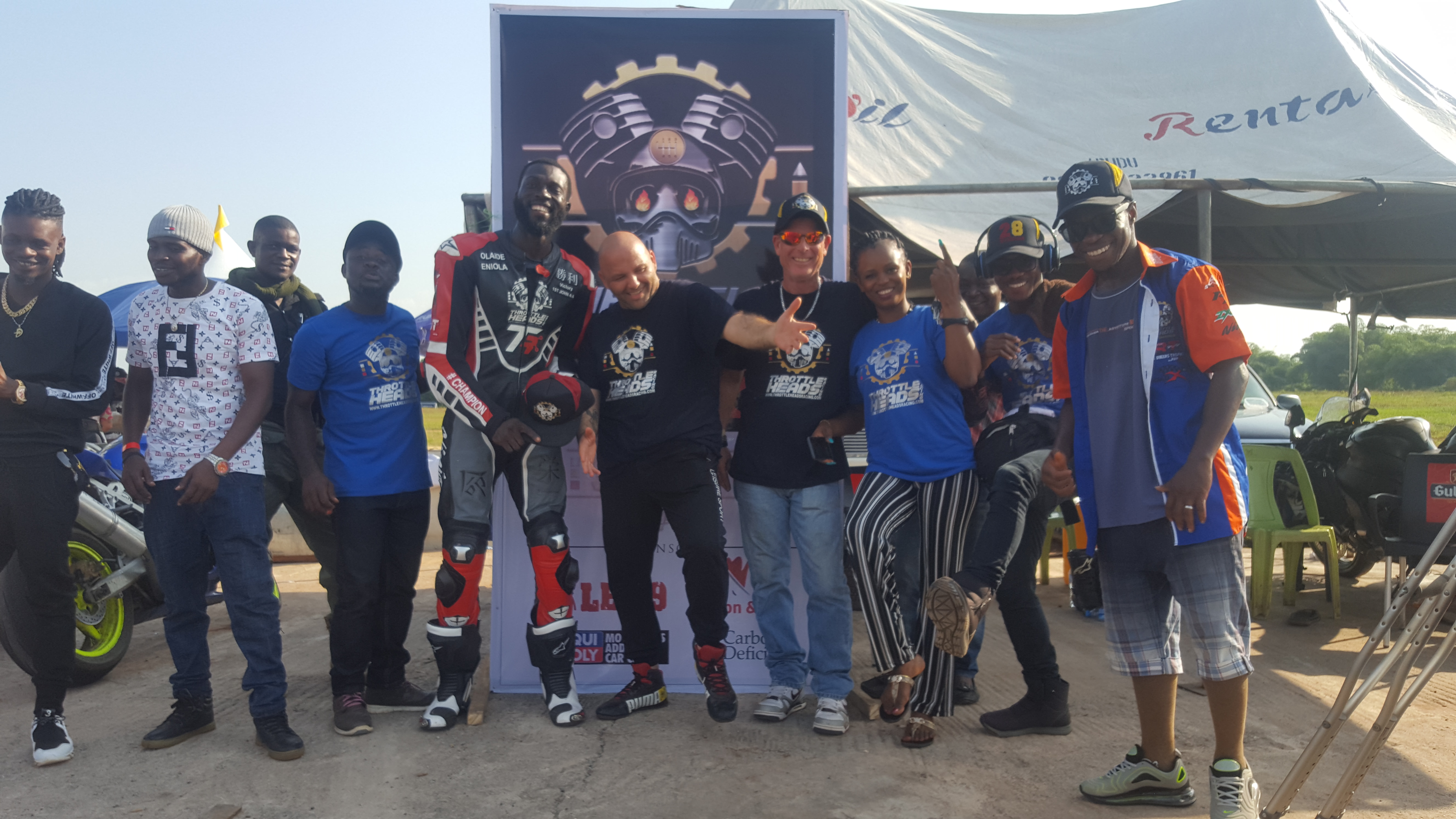