Opera, one of the world’s major browser developers, and a leader in the field of content platforms, presented today the report State of Mobile Web 2019, which gives a detailed look at the digital landscape of the African region. 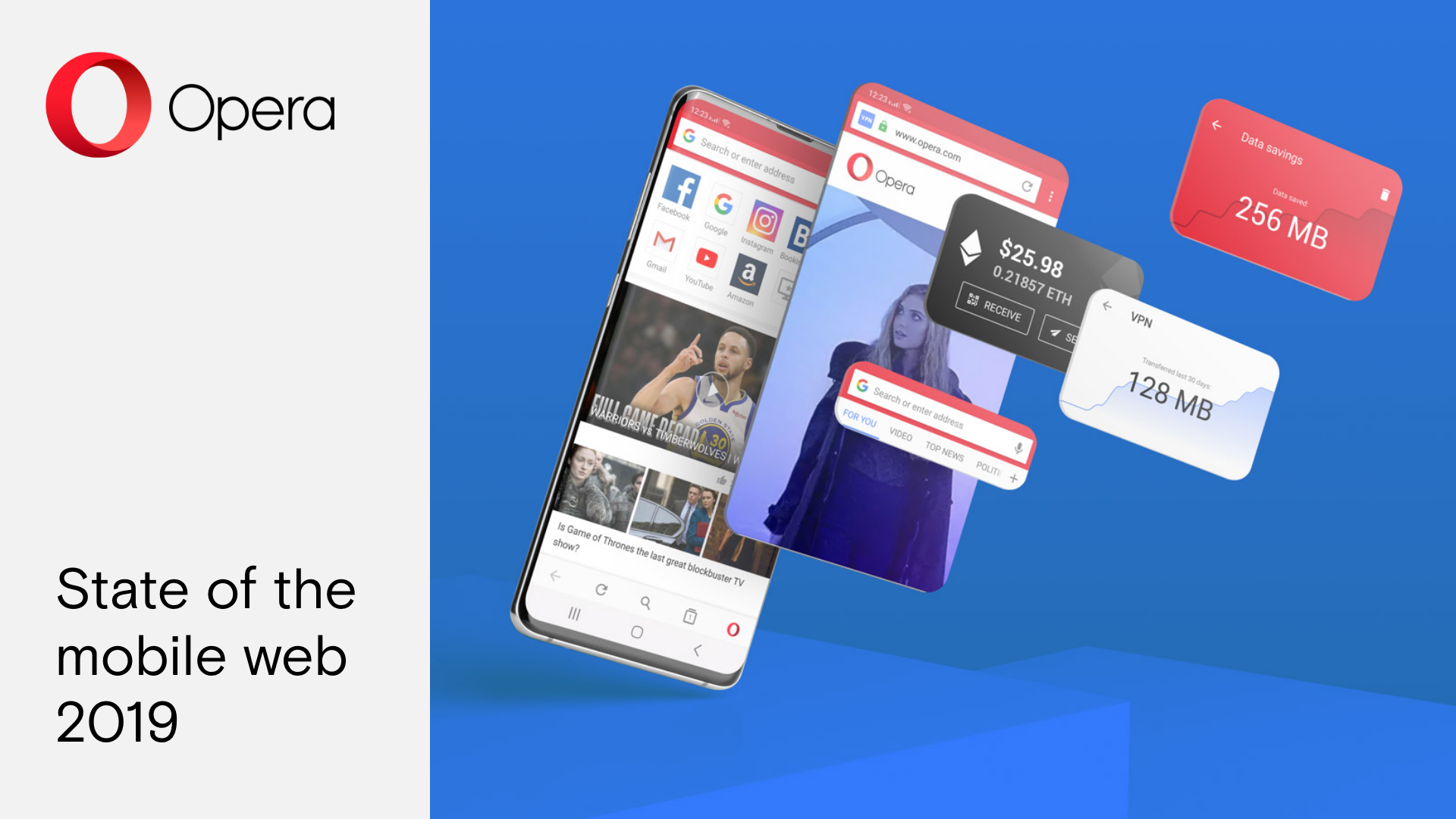 The report reveals that in Q1-2019, the Opera browsers and standalone news app were used by nearly 120 million internet users in Africa and by more than 350 million people globally. Moreover, the State of Mobile Web 2019 shows that Opera experienced a user growth of more than twenty five percent over a one-year period.

“We are thrilled to see that our mobile browsers and news app has grown by 25 million monthly users in the last year in Africa” said Jørgen Arnesen, Head of Marketing and Distribution at Opera. “The new Opera News app has led this positive growth, as well as the introduction of new features to our mobile browsers such as a built-in VPN and crypto wallet. The successful partnerships Opera has with major smartphone manufacturers in Africa have also contributed to the massive growth”.

In the 2019 edition of the State of the Mobile Web report also looked into the use of the Opera Mini browser and the Opera browser for Android.

The mobile browser used more than other apps

The State of Mobile Web 2019 report shows that mobile browsing is one of the most popular activities among African internet users. For example, in South Africa, nine out of ten people use their mobile browser everyday, an activity they prefer over the use of other applications. 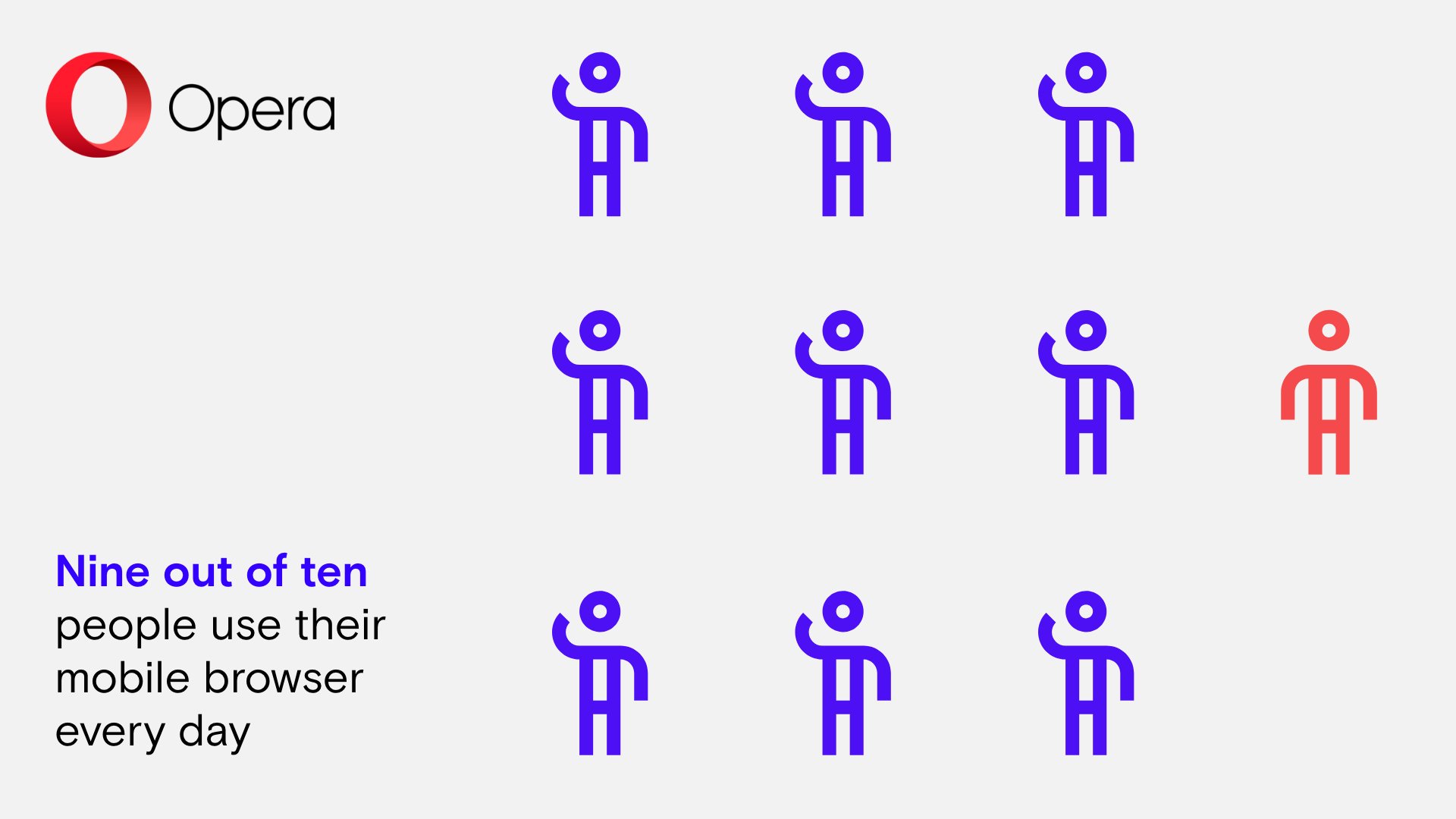 In the State of Mobile Web 2019, Opera gives detailed insight into the use of the data savings feature in the Opera Mini browser. In the report, Opera compared the average prices of mobile

data in twenty countries in Africa. The results revealed that the data compression mode in Opera Mini saved users nearly 100 million USD of data cost in 2018. 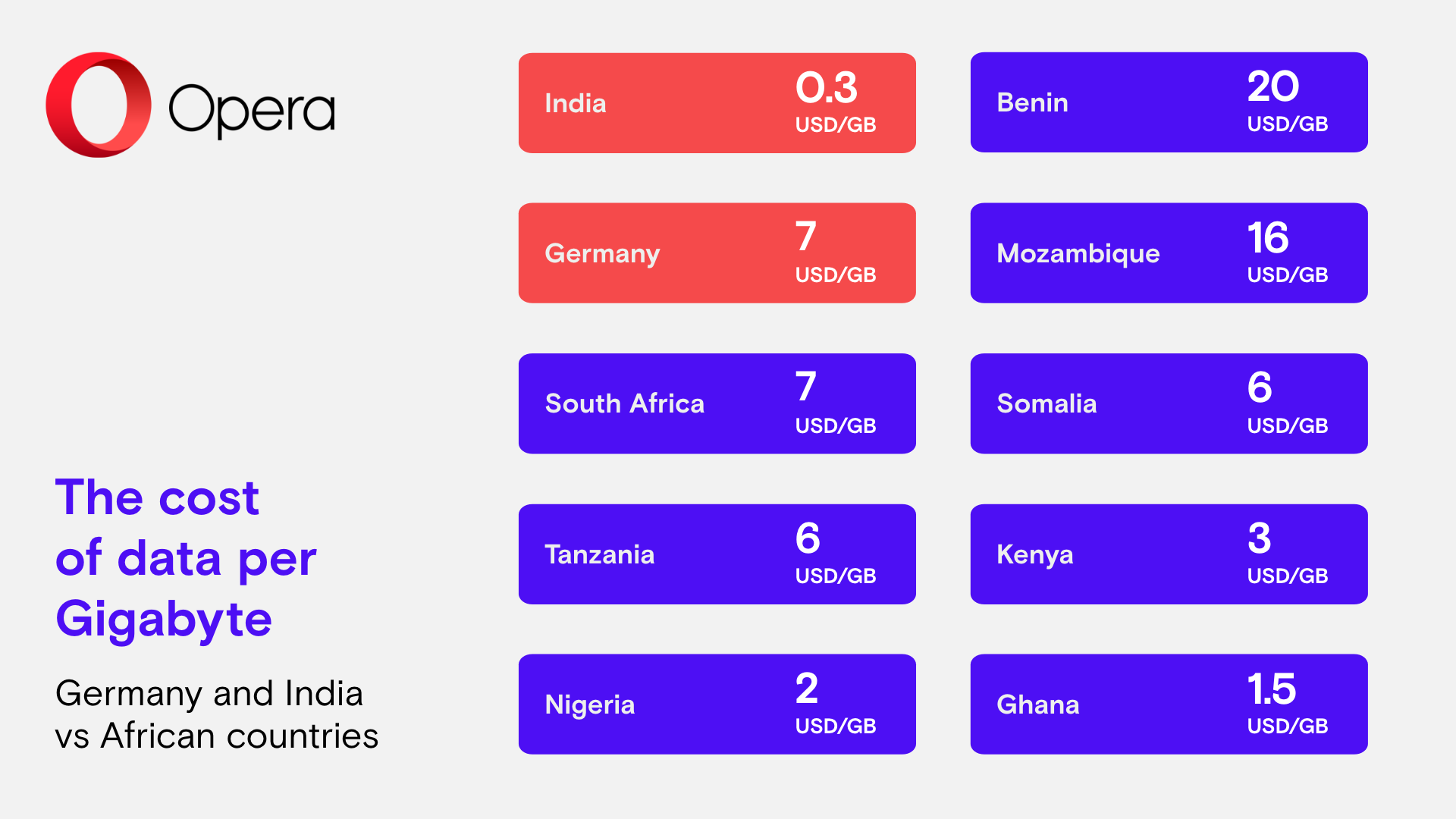 The report takes a look at the trends of news and video consumption across Africa. This includes analyzing the usage of its standalone Opera News app, which grew from launch to over 20 million users in a period of one year. Categories like breaking news, local news, and entertainment were the favourites of the users in the first quarter of the year.

Video content is also becoming more popular among people who use the Opera News app. The report indicates that people spend 50% of in-app time in Opera News watching videos on Instaclips, the recently added video feature on the news app.

The usage of Instaclips keeps growing since its test launch in December 2018. In Q1-2019, Instaclips registered a total of 122 thousand videos uploaded in different languages such as English, Portoguese, French, Arabic and Swahilli.

Expanding beyond browsing to fuel the digital transformation

Opera’s commitment to the African digital transformation has already started. Beyond the development of its mobile browsers and standalone news app, Opera has made major investments in the African region expanding its services to other technology areas such as FinTech and digital advertising. In 2018, Opera announced the launch of OKash, a fintech solution for micro-lending that quickly got traction among mobile internet users in Kenya. Today, OKash ranks among the most downloaded micro-lending applications among Kenyans and its user base keeps on growing.

In May 2019, Opera announced the introduction of Opera Ads, a new advertising platform that allows media agencies and publishers to run more targeted marketing campaigns across the Opera platforms.

The full version of the State of Mobile Web 2019 report is available to read online or for download by clicking here.

Founded in 1995 in Norway, Opera delivers browsers and AI-driven digital content discovery solutions to more than 350 million people worldwide. The quickly growing company remains one of the most innovative browser creators in the world. Opera is listed on Nasdaq under the OPRA ticker symbol.