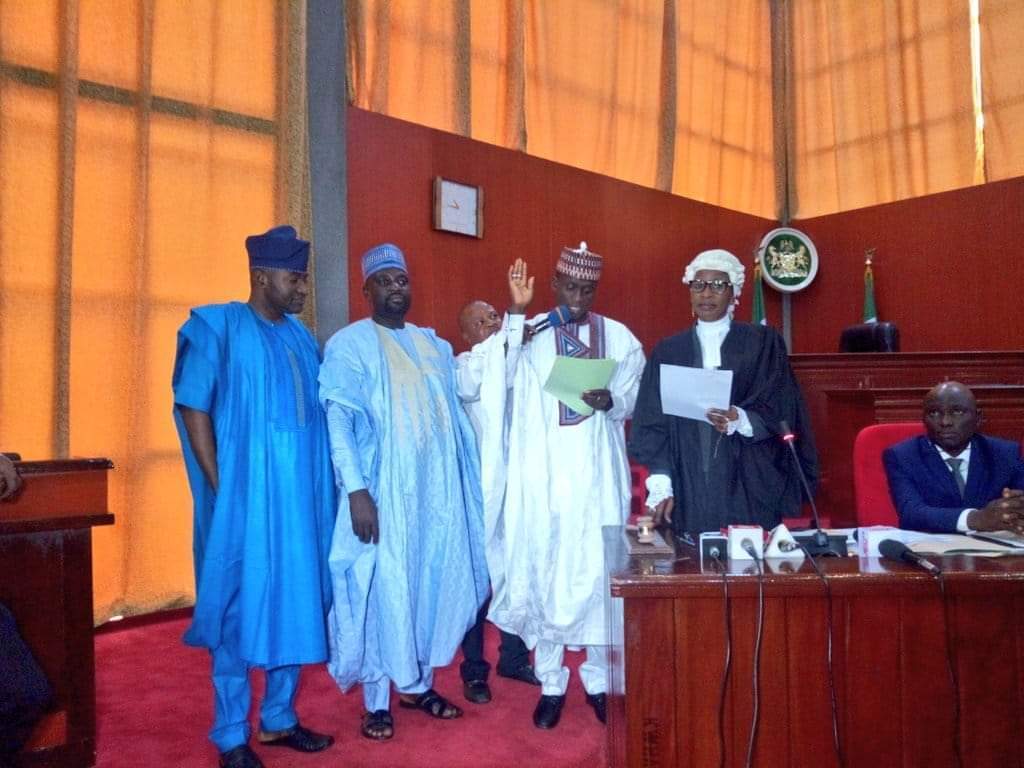 The new Speaker of the Kwara State House of Assembly is a 34-year old Electrical/Electronics Engineering graduate and former staff of the Federal University of Technology, Minna.

Yakubu Saliu Danladi, representing Ilesha-Gwanara constituency was nominated for the position by Saheed Popoola, the only returning member in the Assembly, according to Punch.

After his nomination, he was adopted by all the members of the House.

Related Topics:KwaraKwara State House of AssemblyYakubu Saliu Danladi
Up Next