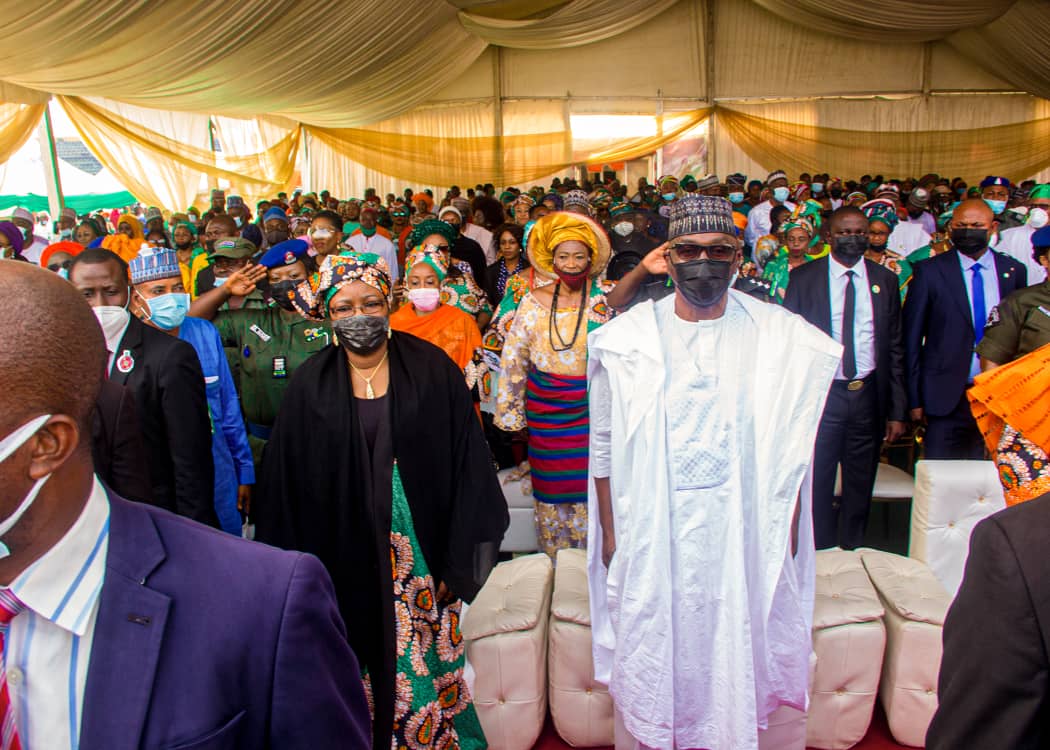 In Kwara State Nigeria, a new bill – Political Offices (Gender Composition) Bill 2021 – has been signed into law, mandating the state to have at least 35% women appointees in the State Executive Council and other classes of political appointments.

Speaking in Ilorin at a state government-inspired conference themed ‘Cracking the glass ceiling: the story of Kwara women’, Governor AbdulRazaq AbdulRahman said it is only fair that women be given a fair space in the decision making process whose outcomes have far-reaching consequences for them and their families.

Kwara Speaker Yakubu Danladi-Salihu led members of the House to the event which was also attended by cabinet members. 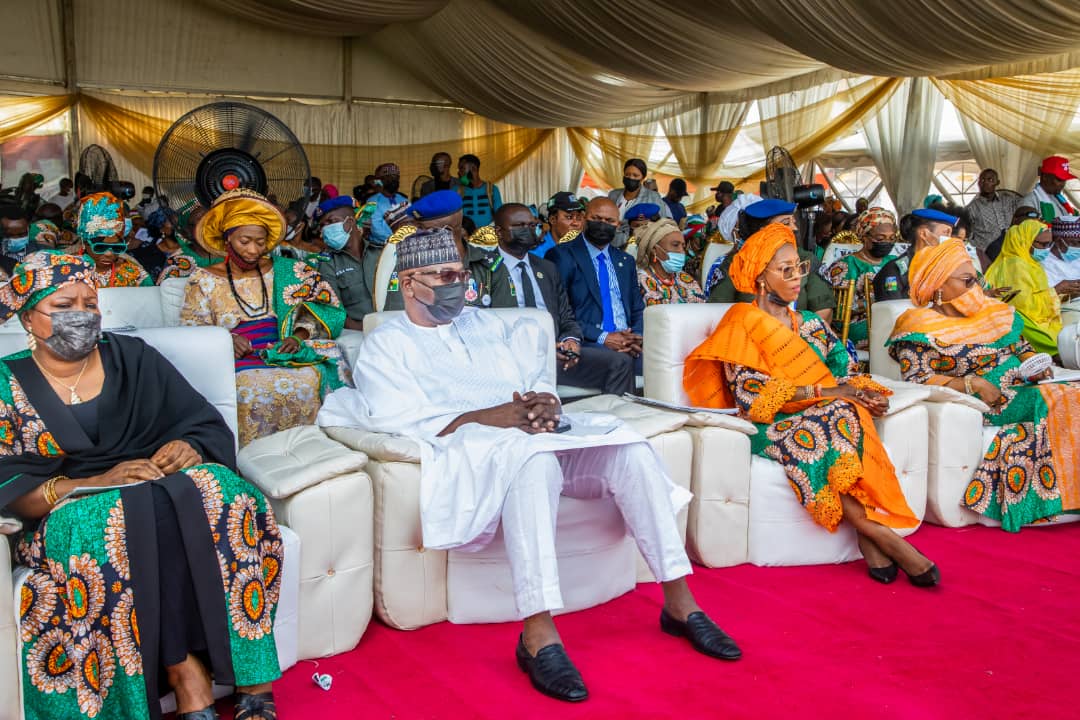 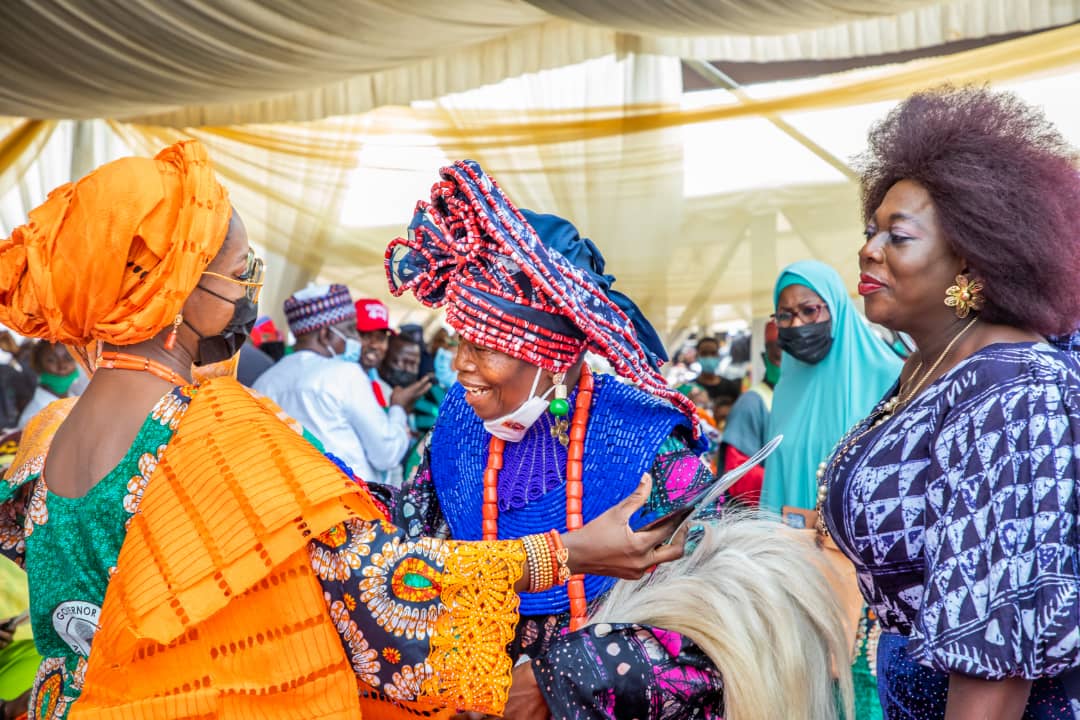 The Governor said the recognition and the step to mainstream women in public service were the least the administration could do for the hard working women as a way of inspiring the girl child.

“Women are so critical to human civilisation. They are just as brilliant, innovative, and smart as men. They are the largest voting demographic in Nigeria. Yet, they are often absent or unfairly represented when policies and programmes that shape everything concerning them and their families are designed,” he asserted.

“This needs a rethink. In Kwara, we have recently taken unprecedented steps to involve more women in the decision making process. We appointed 56.25 female cabinet members and about 50% female permanent secretaries. Many key government positions are headed by women. We do not have regrets making such decisions.

“A unique feature of this legislation is that no gender class shall henceforth have below 35% representation in the State Executive Council. This opens a new chapter for inclusive political system in Kwara State and Nigeria as a whole. It is our bold contribution to the Nigerian political culture.

“We feel strongly that no segment of the society should be absent or underrepresented in the decision making process. This law could well encourage our major parties to officially mainstream gender parity in their activities.”

He recalled that many heroic efforts of women have contributed to the growth of the state, saying the conference was organised to single them out for special commendations.

“This is a moment to specially appreciate all of you Kwara women for the great things that you stand for,” Abdulrazaq said.

“From farm to market place, community work, national service, and their sweats that go into building our homes, the Kwara woman is simply great. 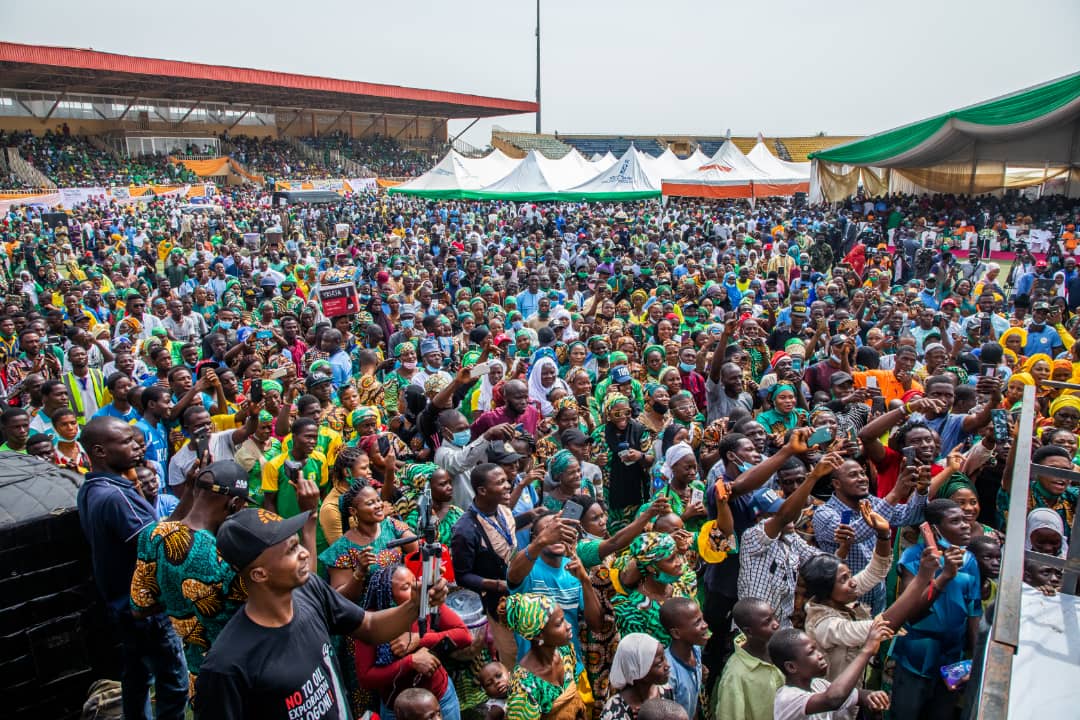 “Early this year, I read the inspiring story of some women in Onila and Agindigbi communities who pulled resources together to build schools. No commitment to community growth can be greater. I visited these women in appreciation of this sacrifice. We have also reimbursed their expenses, and completed the schools.

“The Onila/Agindigbi phenomenon reflects the character of the Kwara woman.”