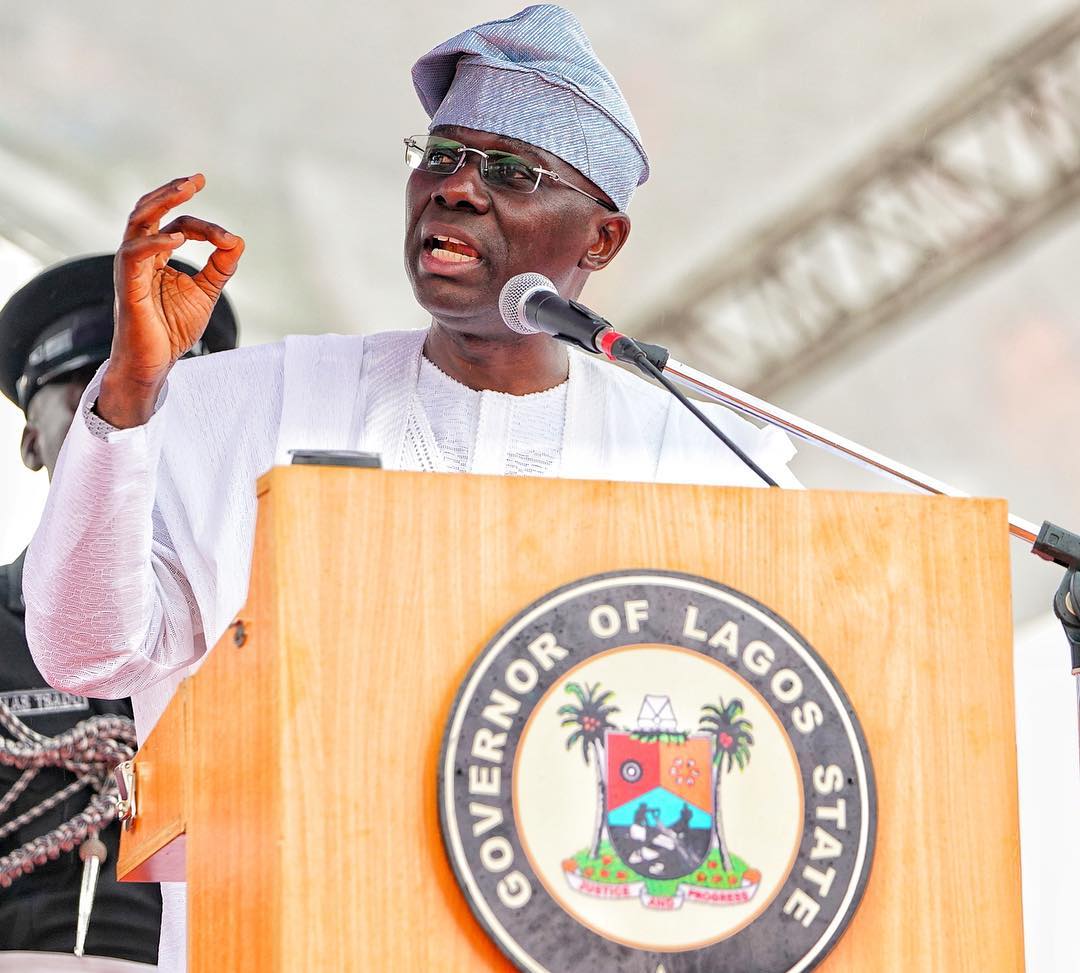 Governor of Lagos State, Babajide Sanwo-Olu has said that he didn’t promise to end the Apapa gridlock crisis in 60 days, saying he only promised to review what has been done, in the first 60 days in office.

Speaking to his classmates at the Executive Master of Business Administration class, University of Lagos, 1998/2000 set on May 18, 2019, when he was governor-elect, Sanwo-Olu was quoted as saying:

I believe that it is something that we are going to solve in the first 60 days of our government. Whatever is going to be required of us, we will take them out.

There is a lot of politics being played around there. But no, it cannot be the way we’ll continue to live. We cannot continue to give excuses.

However, while responding to questions from State House correspondents in Abuja on Tuesday when him and other APC governors visited President Muhammadu Buhari, Sanwo-Olu said he never promised to end the traffic situation.

Sanwo-Olu was quoted by Punch as saying:

Interestingly, some media houses have actually been counting down on me. They said that I mentioned during the campaign train that I was going to clear it in 60 days.

I have mentioned it before, what I said was that in 60 days we would review what was done but that does not take the fact that even if people give you dateline, it’s because they want you to do well and they want you to be able to be accountable for those datelines.