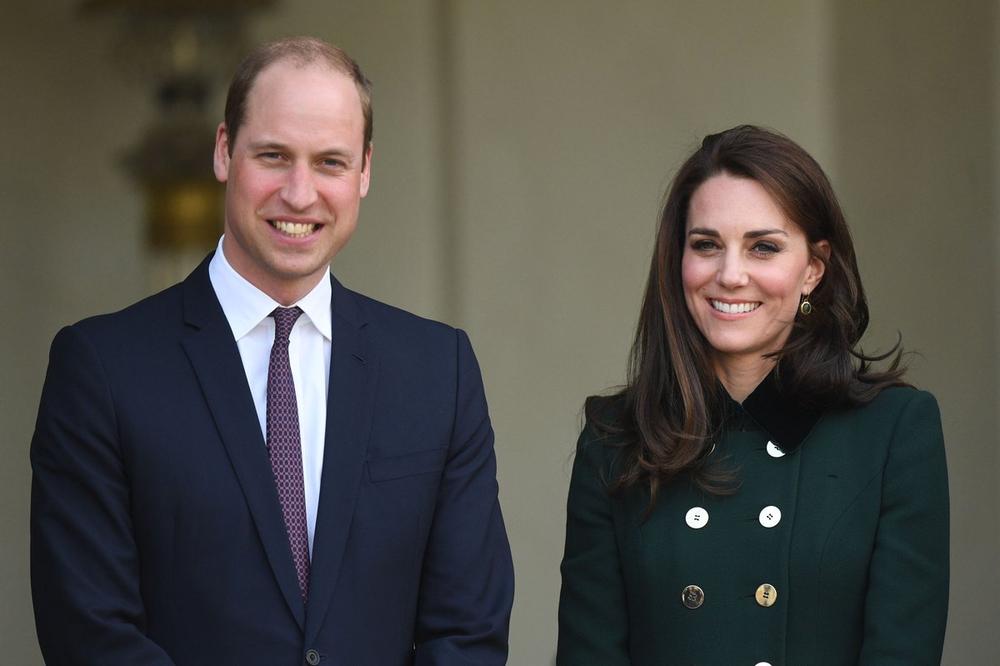 An 83-year old woman is currently in serious condition in the hospital after a road accident between her and a police motorcycle escorting Duke and Duchess of Cambridge, Prince William and Kate Middleton.

The Telegraph reports that a spokesperson for the Independent Office for Police Conduct (IOPC) said the accident involved “a woman pedestrian.”

“The woman, in her 80s, suffered serious injuries and was taken to a London hospital where she remains in a serious but stable condition,” the spokesperson said.

BBC reports that Prince William and Kate were travelling from London to Windsor when the accident occurred on Upper Richmond Road in Richmond, at around 12:50 BST on 17 June.

The report added that the octogenarian was taken to the hospital in critical condition and is now in serious but stable condition.

A Kensington Palace spokesperson said the royal couple are “deeply concerned and saddened” and have been in touch with the woman.

“Their Royal Highnesses have sent their very best wishes to Irene and her family and will stay in touch throughout every stage of her recovery,” the statement said.

The IOPC has launched an investigation on the accident.

Our staff attended the scene of the incident and after careful consideration, we have launched an independent investigation.

The investigation is in its very early stages and the officer involved is assisting our enquiries as a witness.

Our immediate thoughts are with the injured woman and her family and those affected by the incident.