Solange Closed the Kenzo Show in Paris with an Unforgettable Beauty Moment!

A Fashion & Beauty Influencer Offers up Her Incredible Skincare Routine

You Need To Try This Gorgeous Ponytail Look ASAP- Thanks Yvonne Victoria!

On Sunday night, Solange won the heart of the fashion crowd at the Kenzo Spring/Summer 2020 Fashion Show in Paris with her sonorous voice and incredible style.

Longtime Kenzo designers Carol Lim and Humberto Leon who presented their final collection as the label’s creative heads put up quite the show and even enlisted Solange to send them off in grand style. 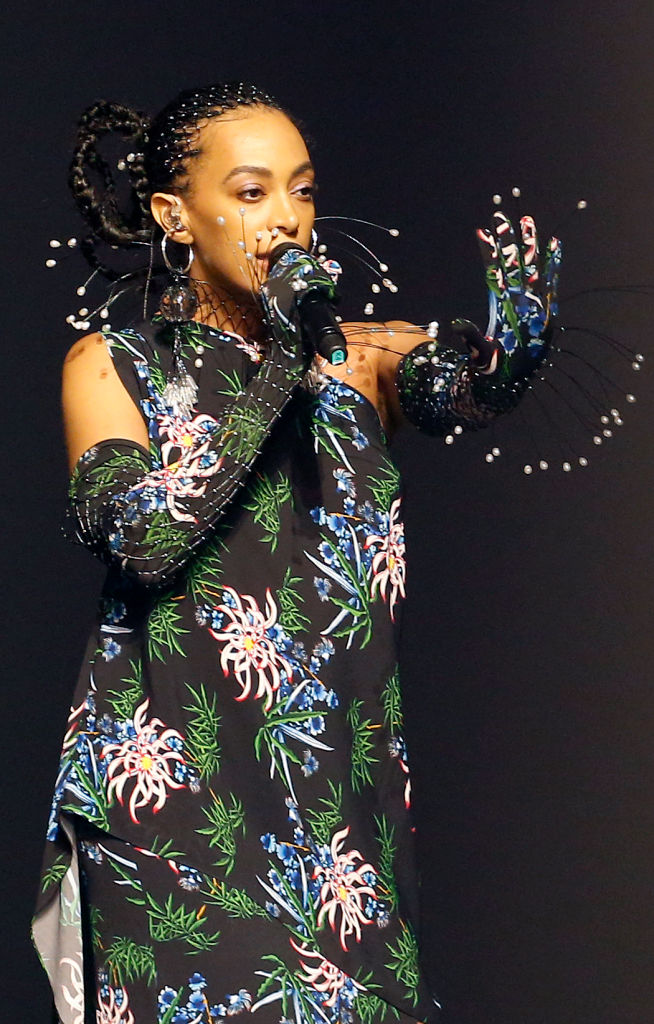 She composed, conducted and performed an original composition for the show and also performed a song from her album When I Get Home which was released in March this year. Apart from her electrifying performance, one thing that also stood out was her striking hairstyle.

To pair the one-sleeve floral gown she wore from the label’s latest collection, Solange donned a gravity-defying hairdo that consisted of beaded braids styled into a ponytail with 5 big braids sticking out at the rear. The look was completed with black wires adorned with beads extending from the back where the braids were pinned down. 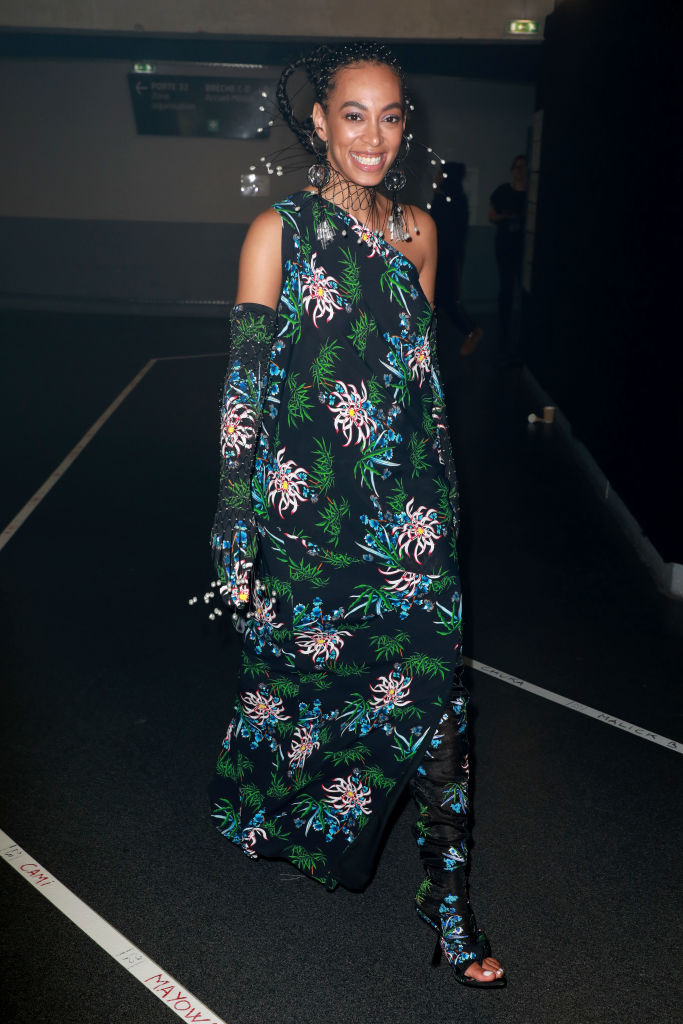 Her trusted hairstylist Jawara Wauchope, who is known for structured and out-of-the-box styles was responsible for this statement-making look.

In an interview with Vogue, he said:

The inspiration for the hair on Solange came from Solange herself. She wanted something with structure, like a sculpture, and she wanted to be able to see the detail from afar, that would go great with the look Kenzo designed for her.

Miss Tourism Nigeria 2019 Contestants are ? in these Swimwear Photos