Chidera Muoka, the creative being the powerful ‘I AM’ series, is out with a new project.

#MoreThanInkAndLocs is a creative reaction which aims to debunk the Nigerian Police statement in a BBC Pidgin article that, “tattoos and dreadlocks dey strange to our culture.”Through this project, she is addressing society’s bias against appearances which are considered to be deviations from the “norm”. Her belief is that our value and relevance are more than the symbols on our body and the style we wear our hair.

Based on this, she reached out to a couple of outstanding individuals leading their industries to share their narrative and show the world why they are #MoreThanInkAndLocs.

This project was done in collaboration with Niyi Okeowo and Kayode Idowu.

Episode one features Bankole Oluwafemi, the Editor-In-Chief of Tech Cabal and co-founder of Big Cabal Media.

Once he stepped into the studio, you instantly notice how reserved he is and how articulate he is when he is sharing his ideas. Describing himself as ‘your average boring person’, he still gets pulled aside at the airport to get searched for drugs. Why? His hair fits into society’s description of bad and extremely dangerous. Talking with Bankole, he shares his story behind his locs and the reactions many may have had towards his hair. On some days, he is referred to as Basketmouth’s brother or catcalled by random people saying “Rasta! Rasta! Rasta!”. As a young entrepreneur, he has had issues with the corporate sectors because of his hair.

Owning his narrative, Bankole is #MORETHANINKANDLOCS as he says “I am other things that have nothing to do with my hair, and I’ll appreciate it if people would just act accordingly.” 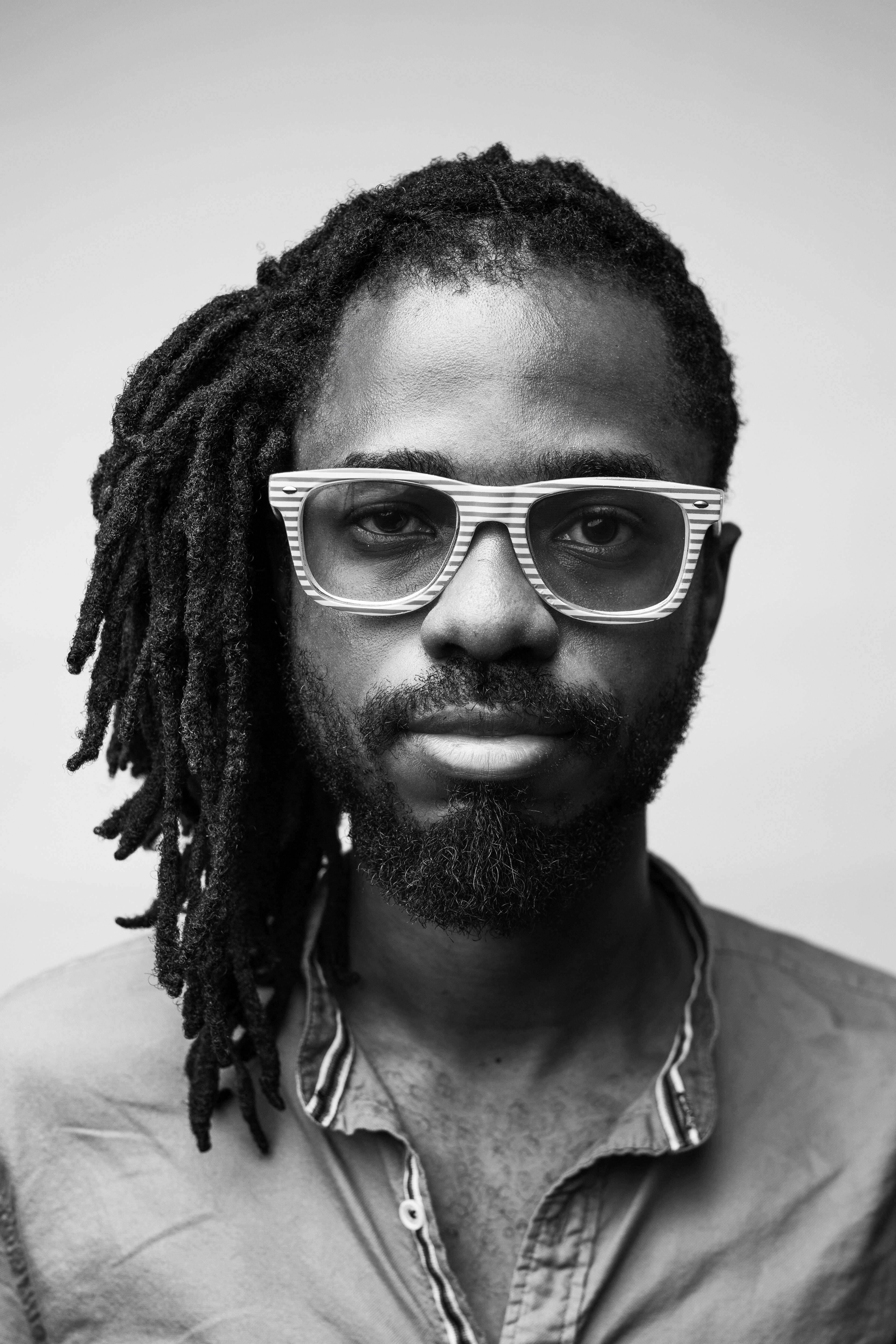 Episode two features Amanda Iheme. Amanda is a psychotherapist at Ndidi Health and an architectural photographer.

Stepping into the studio, Amanda radiated an air of confidence and calmness. Talking with her, she shared that even though people love her hair she still gets questions like, “is this actually growing from your head?”. To this, her most common reaction is to pull out her loc and say “yeah that’s my hair, it’s attached to the root of my head!” 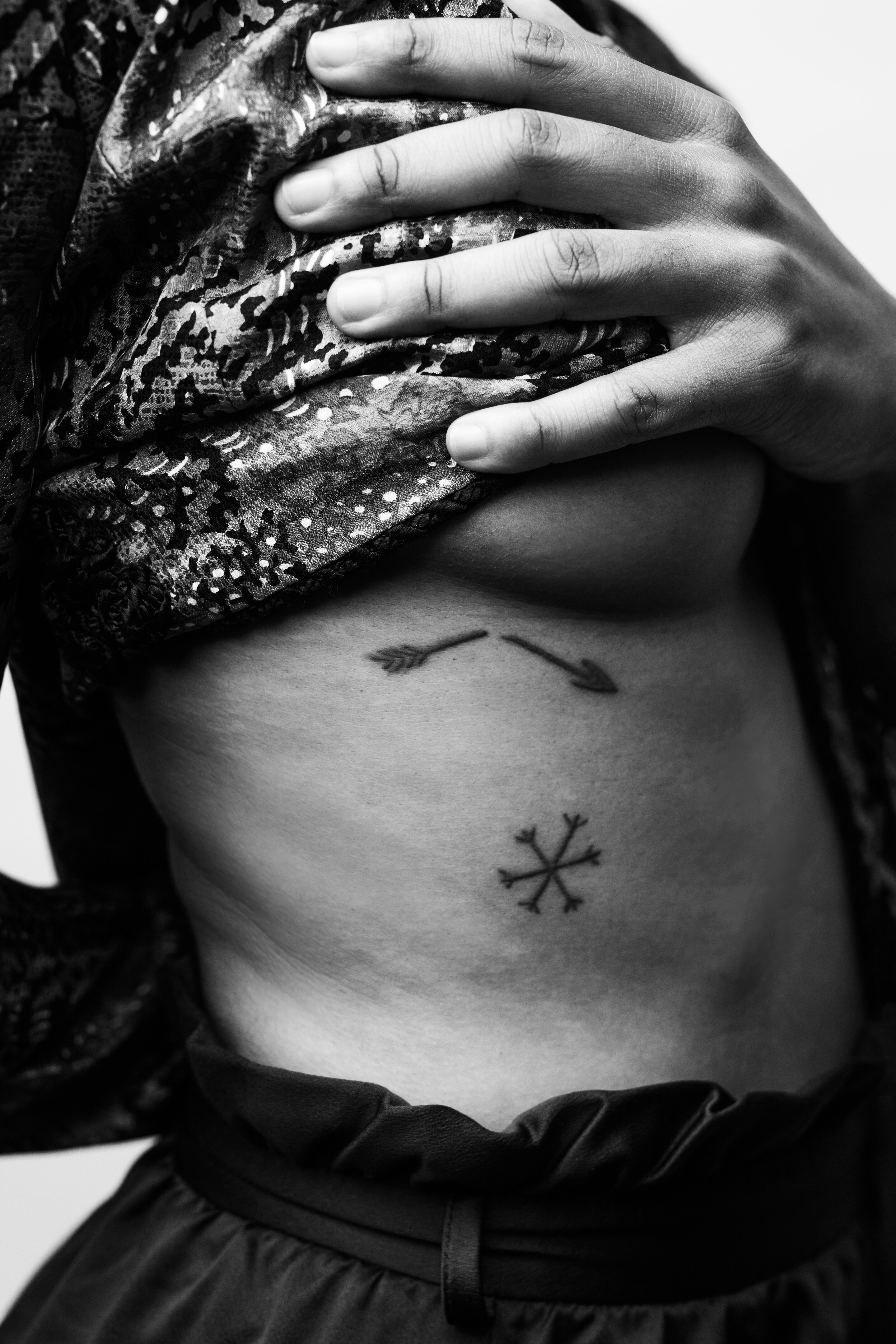 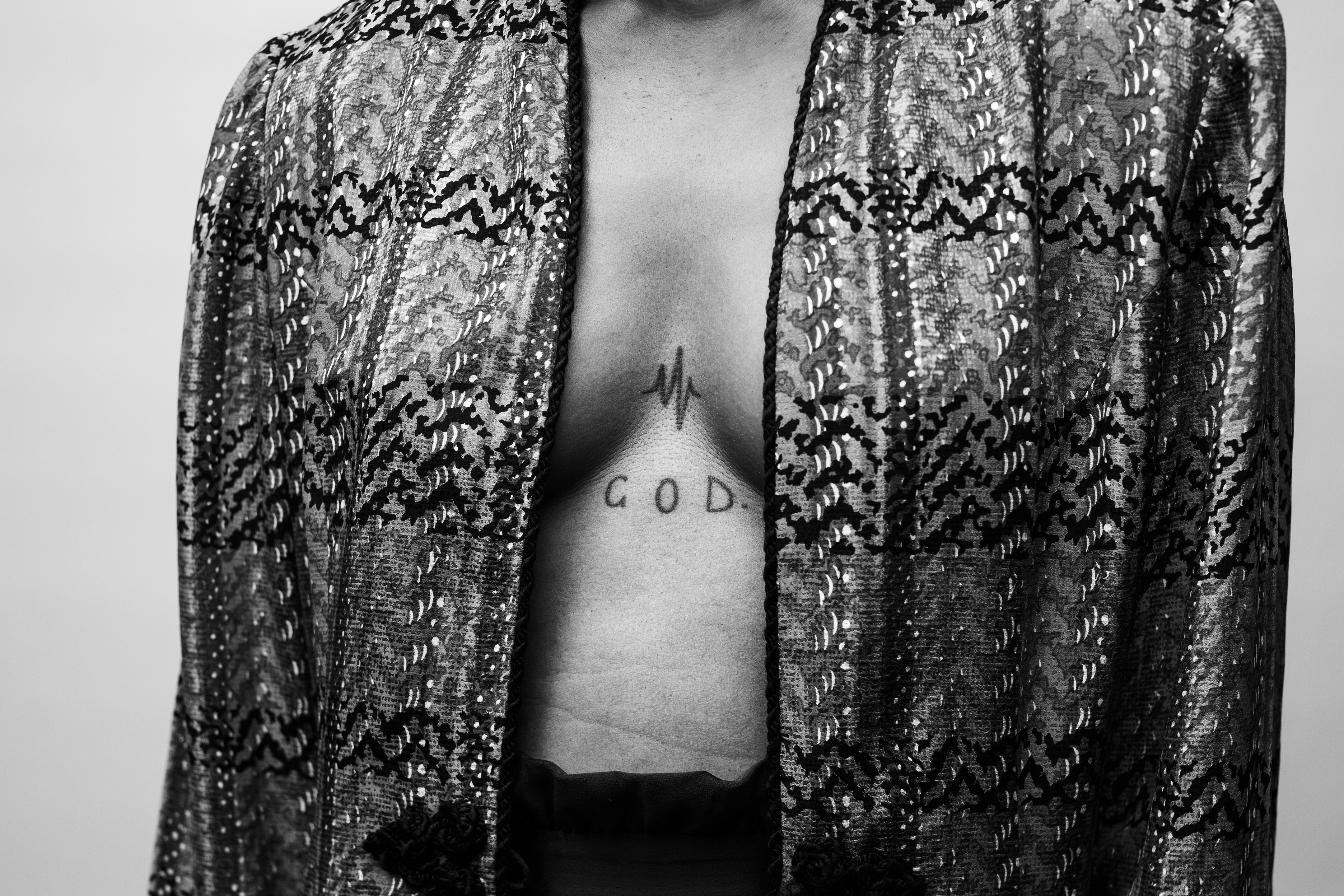 Wanna be a Babygirl for Life? Toke Makinwa has some Tips for You | WATCH