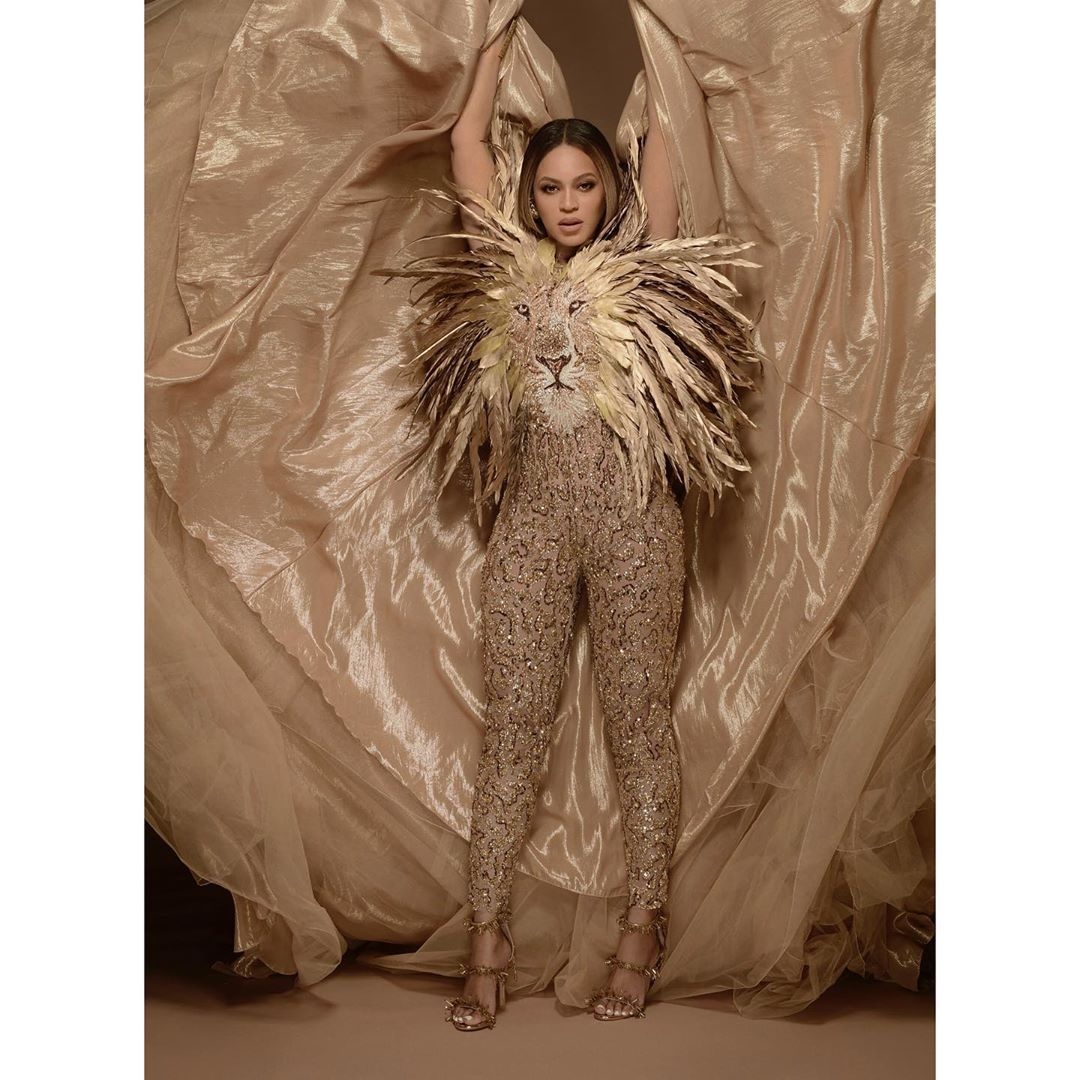 “The Lion King: The Gift,” the Beyoncé-curated and produced album has been released!

Beyoncé, on Tuesday, released the tracklist for the album.

“I wanted to make sure we found the best talent from Africa and not just use some of the sounds and did my interpretation of it. I wanted it to be authentic to what is beautiful about the music in Africa,” Beyoncé said in an ABC special.

Burna Boy, Wizkid, Tiwa Savage, Mr Eazi, Yemi Alade, Tekno are the Nigerian artists who are featured in the album.

Life before #BBNaija: From Beyonce to Celine Dion… WATCH these Performances by Ella during her Project Fame Journey