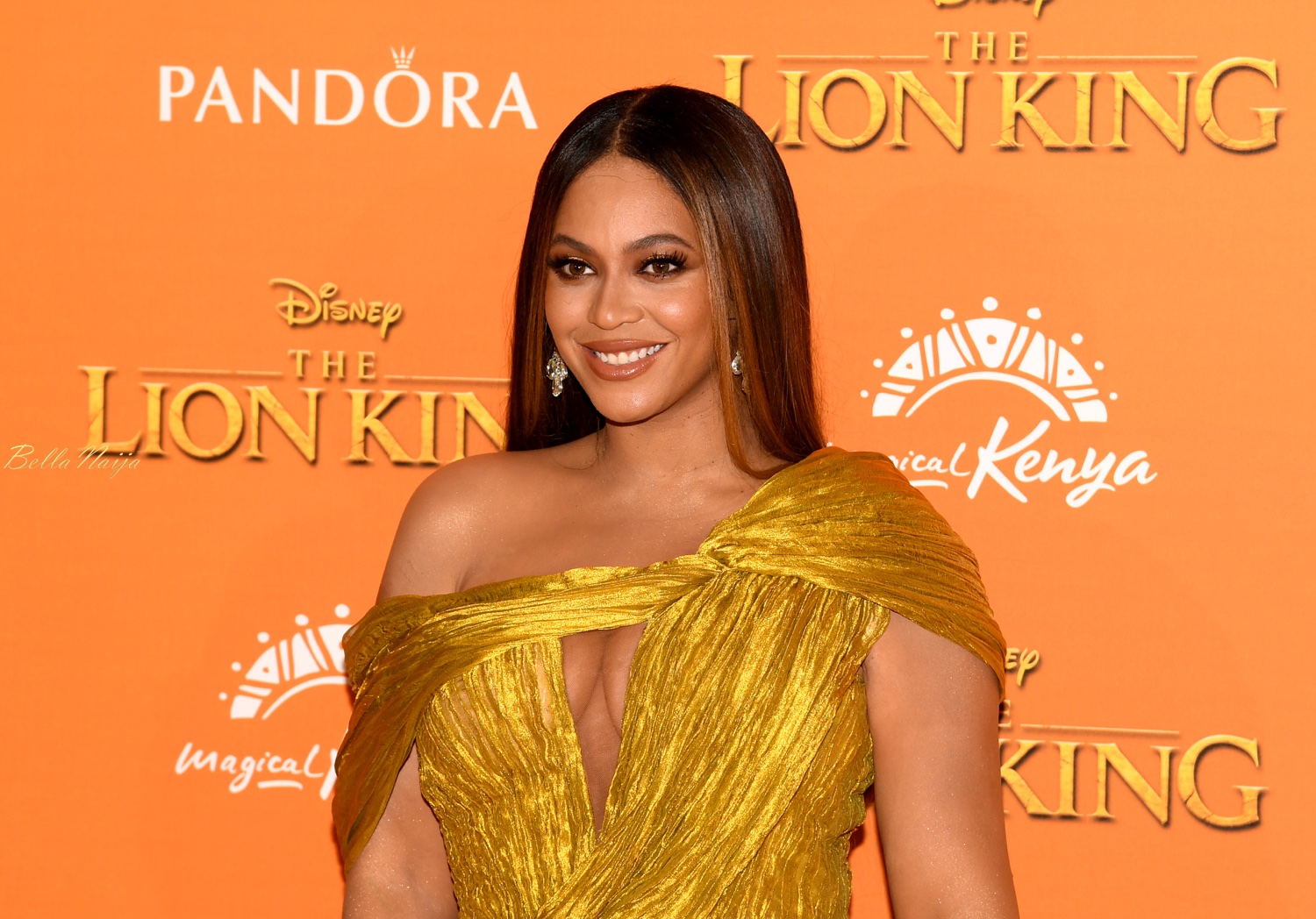 Disney had said the album, titled “The Lion King: The Gift” features global recording artists and “steeped in the sounds of Africa”.

The tracklist has been released and it has features from A LOT of Nigerian stars.

Burna Boy, Wizkid, Tiwa Savage, Mr Eazi, Yemi Alade, Tekno are the Nigerian artists who will be featured in the album. 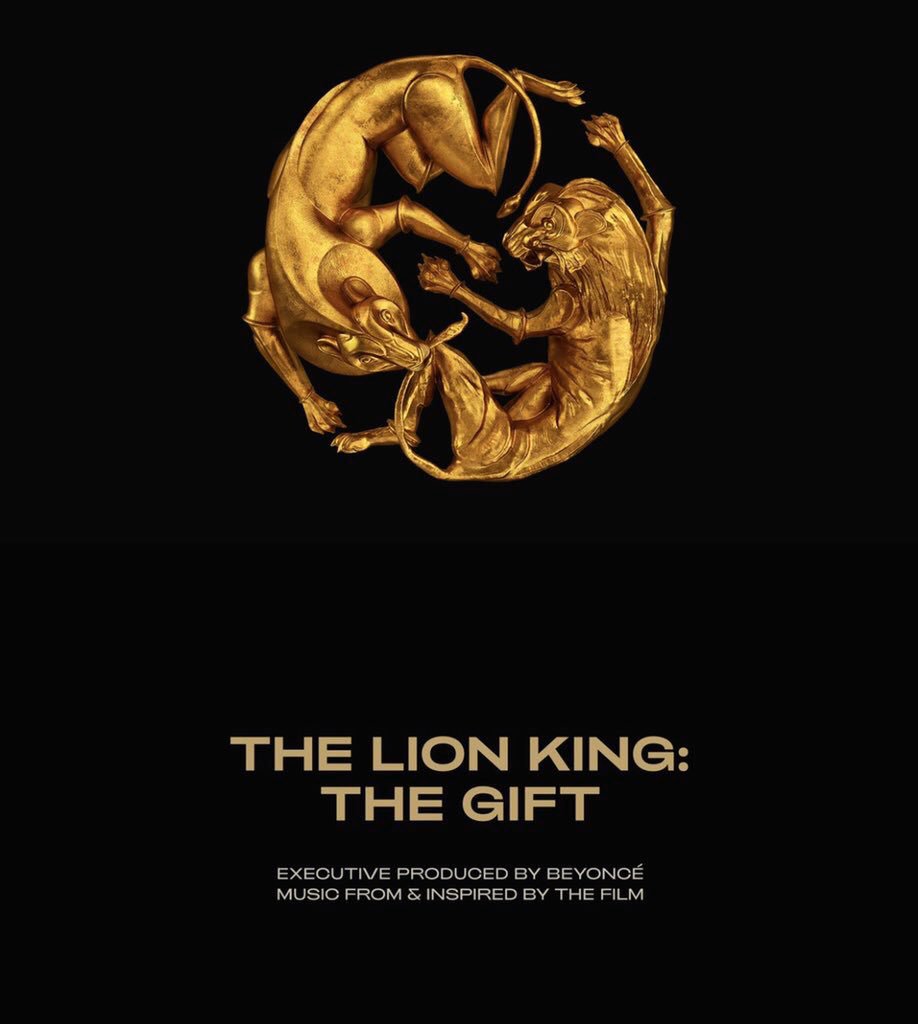 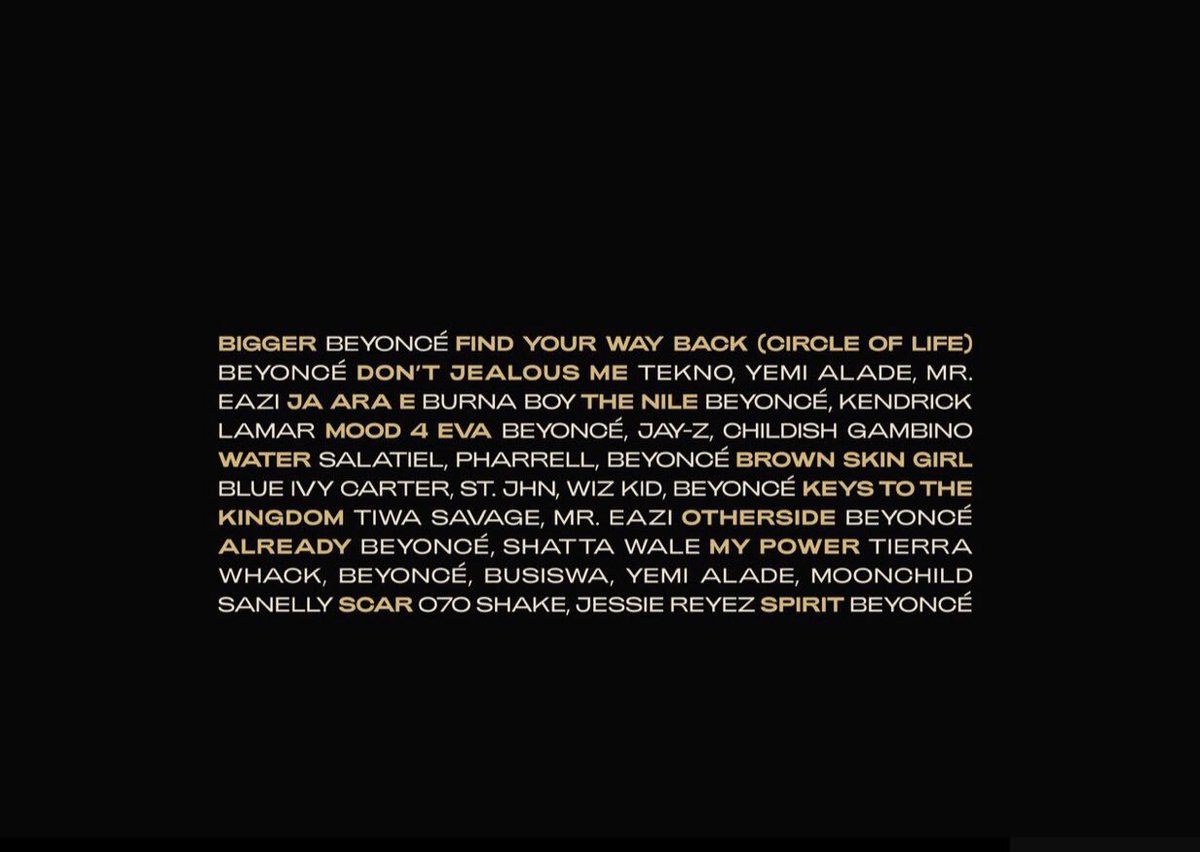 Toni Braxton is in Lagos! WATCH her sing for Media Mogul Nduka Obaigbena during his Birthday Celebration