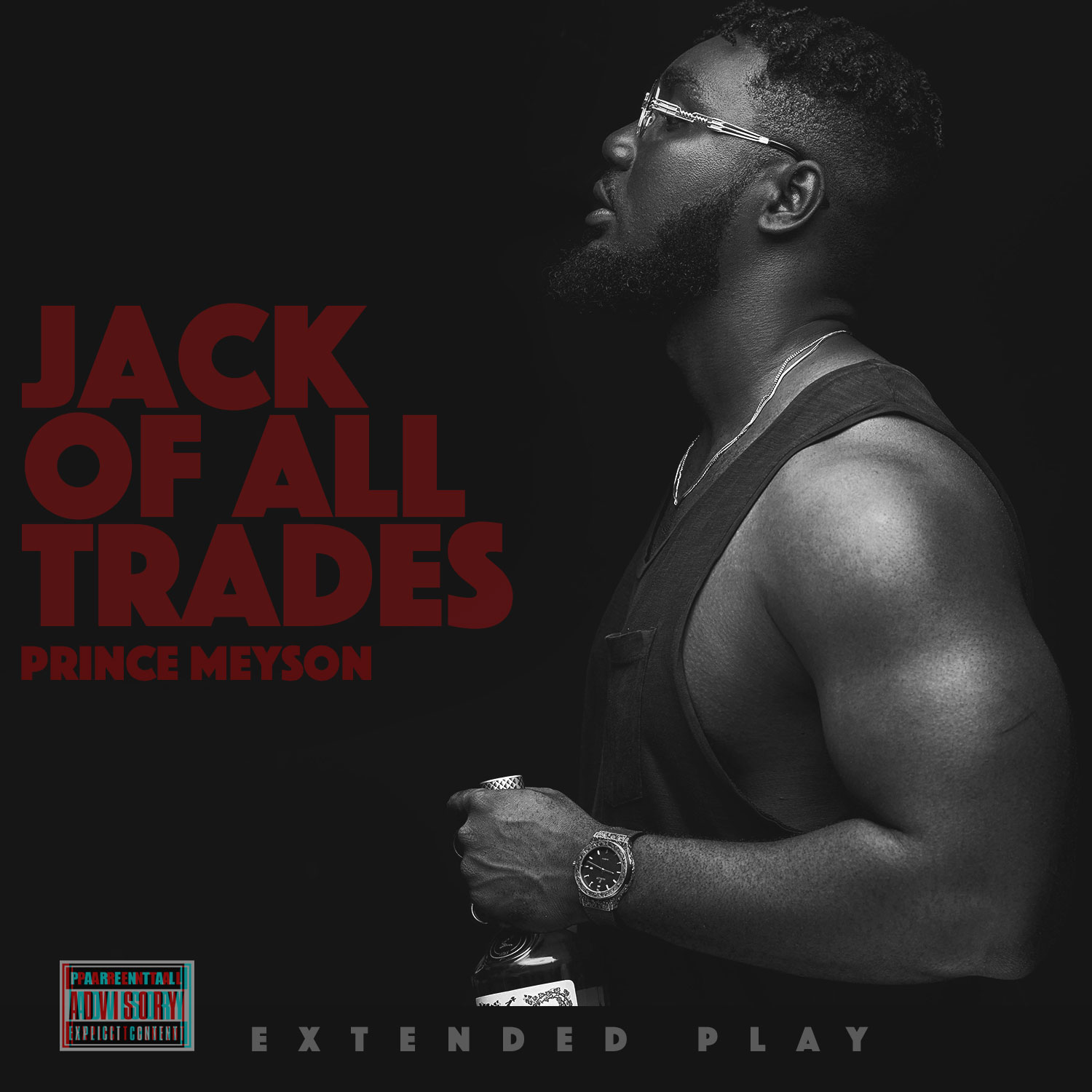 Photographer & visual artist Prince Meyson takes a deep dive into the oceans of music as he dishes a full body of work in form of an extended play titled Jack Of All Trades, stylised as J.O.A.T.

The musical piece is inspired by Meyson’s numerous vices and trades, as he continuously strives to be a master of all.

Prince Meyson proves he is the master of his music artistry as he presents an audacious body of work; experimenting with afro, pop, world, reggae/dancehall elements resulting in a quintessential  musical fusion.

J.O.A.T is available on all music platforms; and arrives with a sensual and provocative visual for the set’s lead “Like That”.

Listen to the J.O.A.T below”