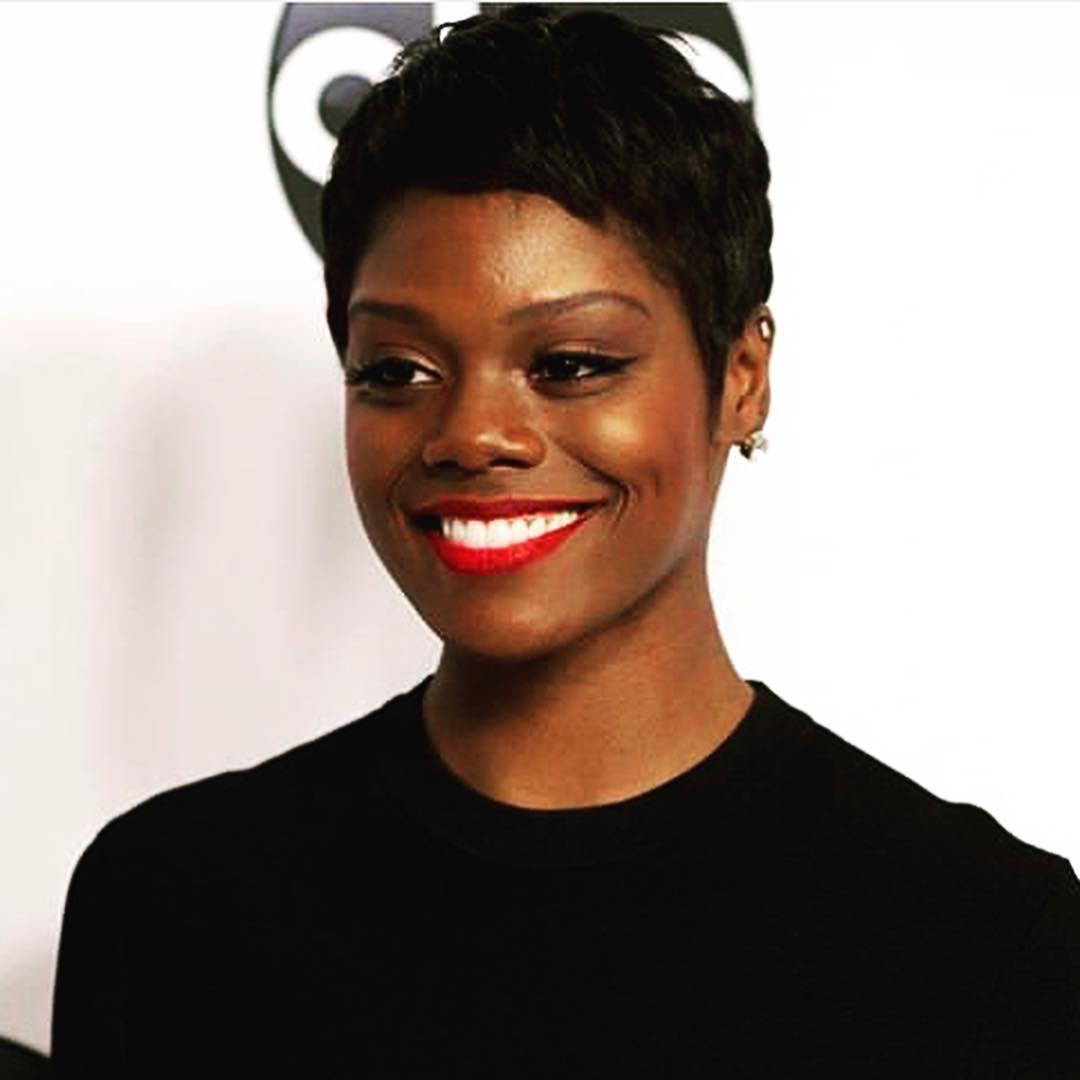 “The Rookie” star Afton Williamson has announced that she will not be returning for Season two of the show.

The actor, who plays “Talia Bishop“, revealed in an Instagram post that she experienced racial discrimination/racially charged inappropriate comments from the hair department and bullying from Executive Producers, along with sexual harassment from a recurring guest star during filming of the first season.

I will not be returning for Season 2 of The Rookie. I owe it to you my amazing fans to share the Truth. Throughout the filming of the pilot, I experienced Racial Discrimination/Racially Charged inappropriate comments from the hair department and bullying from Executive Producers.

During the Season, it continued along with Sexual Harassment from a recurring guest star and the racist commentary & bullying from the Hair Dept. Head escalated into Sexual Assault at our Wrap party. The Sexual Harassment though reported directly to the Showrunner/EP remained undocumented and was not reported to HR as promised. The Hair Dept. Head was fired ONLY after the sexual assault and NOT for an entire year of outward racism/racially charged language and bullying behavior in and out of the Hair and Makeup trailer.

HR protocol was never adhered to following the above reports given by me to my Showrunner/EP and an investigation was never issued for any of my claims. The only time I was asked to participate in an investigation was after a meeting I called in June following our Season 2 announcement. This meeting included the Showrunner and two other producers as well as my agent and SAG-AFTRA Union Rep. It was clear to all present in the meeting that the Showrunner had not shared my reports with the any of the producers.

After my initial report of sexual harassment, I was assured that the actor would be fired. I was also asked to film with him the very next day as a courtesy to the script, even though we had not begun filming the episode yet. This actor reappeared on our call sheet at the end of the season, I was even written in scenes with him. I asked the Showrunner about this and he admitted to me that the actor had not been fired nor had he gotten HR involved. I was asked to return this season, and promised that “everything was handled.”

The investigation hadn’t even begun and Season 2 had already started filming. I turned it down and I walked. Now is the best time in the world to be a woman and I have a platform so it’s time to use my Voice. Strength comes from within. It comes from Above. “Greater is He that is within Me than he that is in the world.

Reekado Banks is heading on a Solo Tour in the U.S for the First Time