Is There still Hope for the Diane & Elozonam Ship? Let's Fill You In On Tuesday's #BBNaija Reunion Show 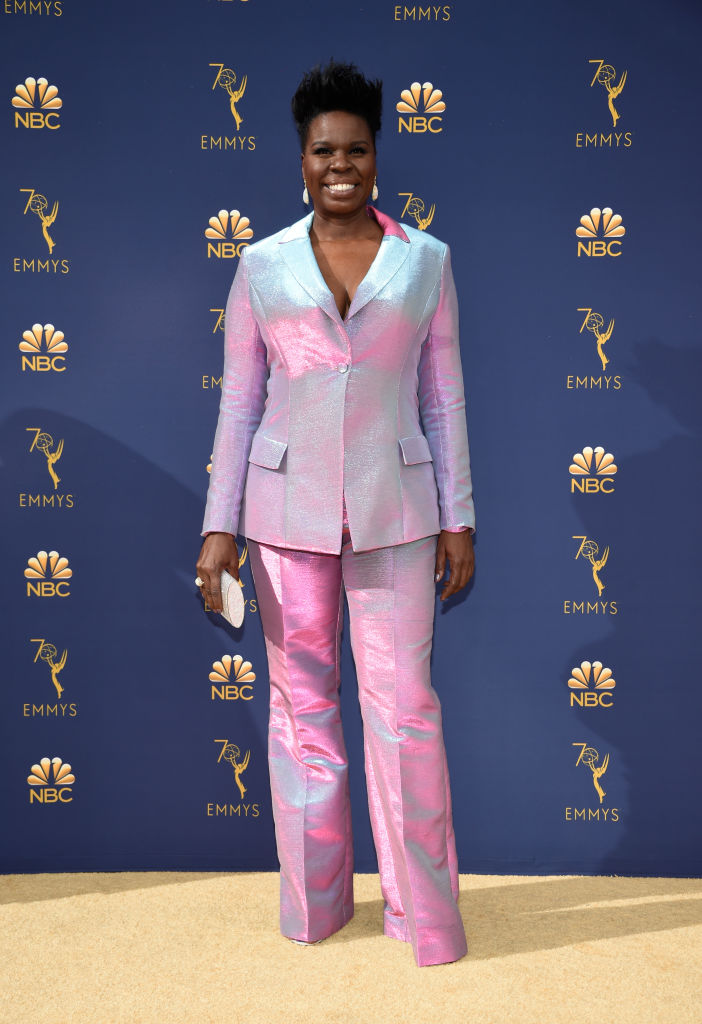 Hollywood actors Leslie Jones and Kiki Layne are set to join the growing cast of Coming to America sequel that already has Eddie Murphy and Wesley Snipes.

According to Hollywood Reporter, Craig Brewer will direct the sequel tentatively titled Coming 2 America, and the sequel is expected to begin production for a year 2020 release. 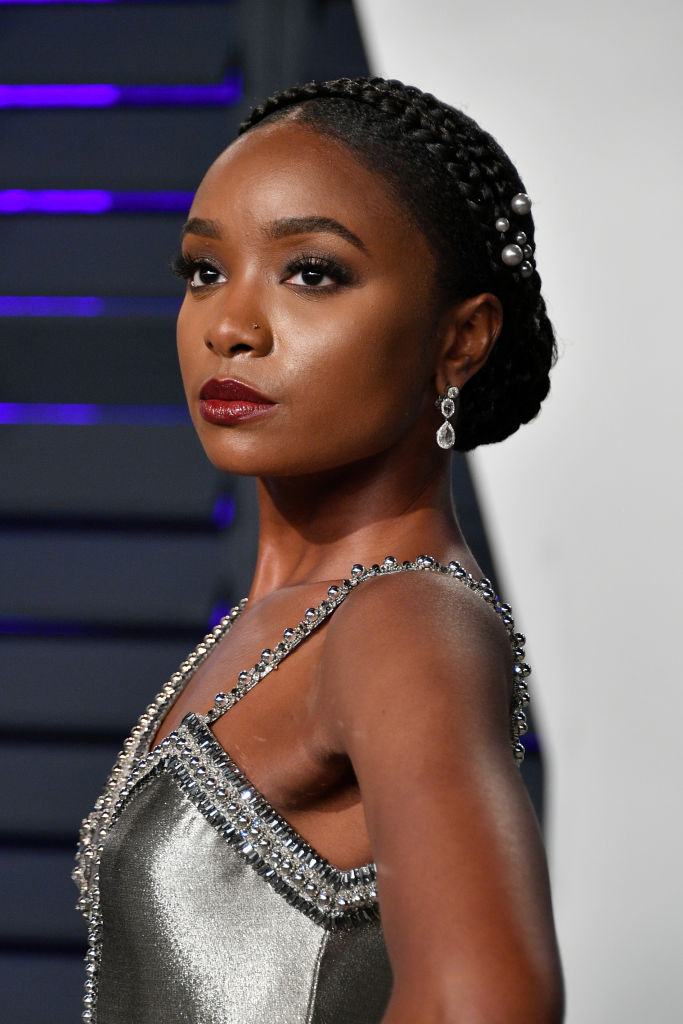 Arsenio Hall and James Earl Jones, who both appeared in the original film, will reprise their roles in the sequel as well.

It was reported earlier that the movie will follow Eddie Murphy’s character, the “African Prince” Akeem, who will return to America in search of his long-lost son, the heir to the Zamudan throne.