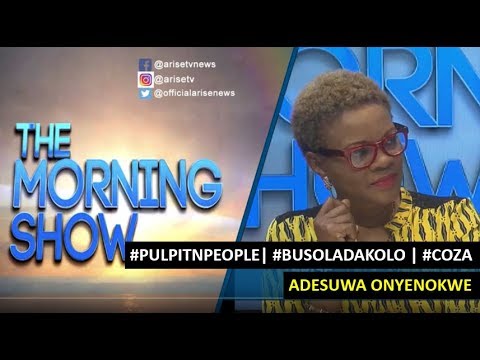 Veteran broadcaster Adesuwa Onyenokwe, who held an interview with two former mentors of Senior Pastor of Commonwealth of Zion Assembly (COZA), Biodun Fatoyinbo, revealed a married woman who was pregnant has also come forward to indict  the clergyman of sexual assault.

There is a lot of cases we could have brought put when we found out.  There is a woman who was pregnant for her husband at the time that this said Pastor did rape her. That woman is still married to her husband.

Can she ever publicly come out and say this is what this man did to me? She can’t because first of all, most of the young girls he has done this to are married. How many men in Nigeria are like Timi Dakolo?