Biodun Fatoyinbo's Former Mentors Speak on Rape Allegations against COZA Pastor: "You can only help somebody who wants to be helped" | WATCH 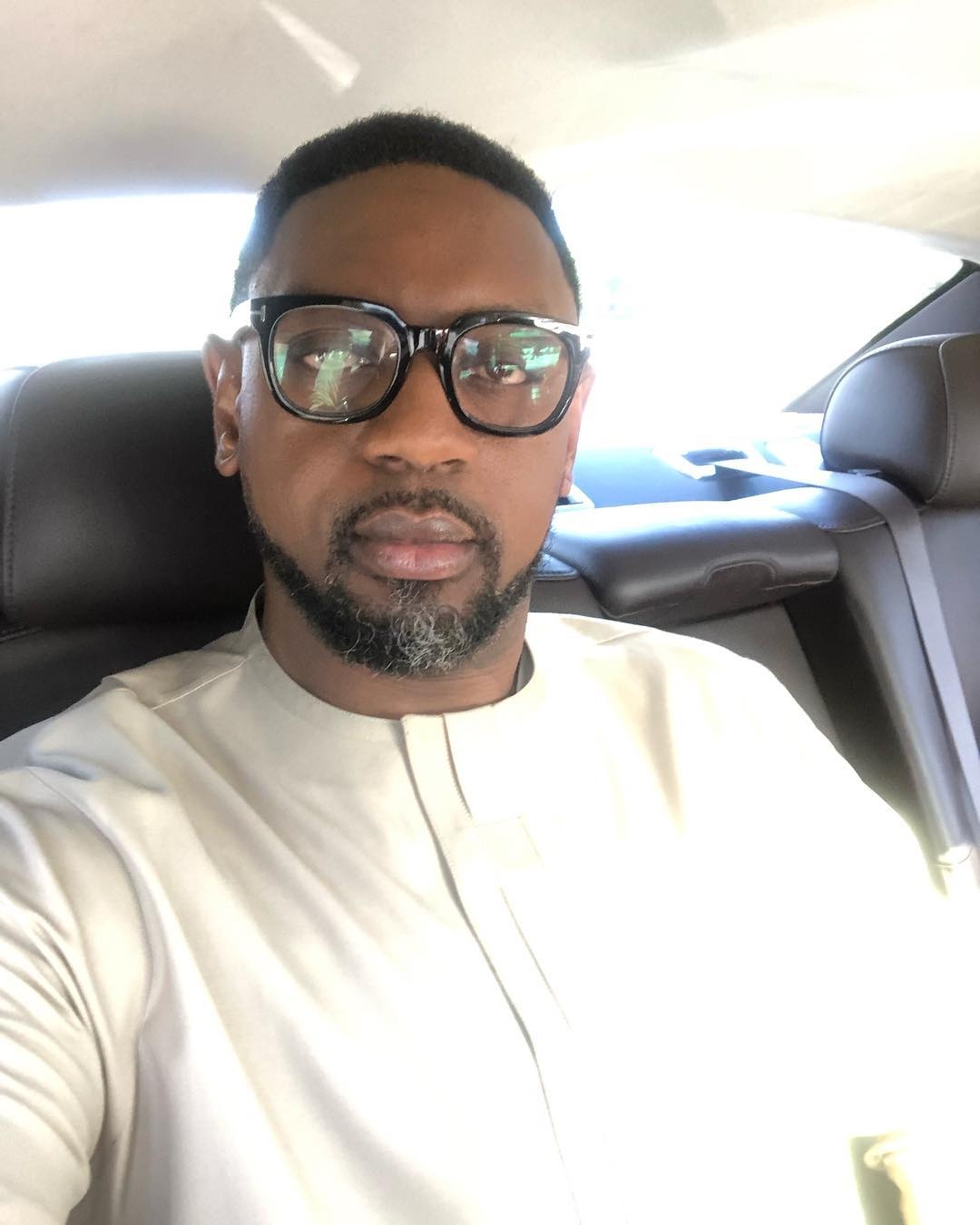 Two former mentors of Biodun Fatoyinbo, Senior Pastor of Commonwealth of Zion Assembly (COZA) have spoken in defence of Busola Dakolo who accused the clergyman of raping her twice when she was 16.

While Olotu was a mentor, Oset, on the other hand, was once Fatoyinbo’s spiritual father, and officially ordained him into ministry in Ilorin before the pastor relocated to Abuja.

In the hour-long interview, the duo tacitly revealed that Fatoyinbo allegedly had a history of rape allegations when he was in Ilorin.

Read excerpts of their interview below:

According to Olotu, her relationship with Fatoyinbo started after the latter sought her out to honour her during one of the programmes his ministry had in Ilorin.

She said: “He appeared as a respectful young man that was trying to find himself in ministry; so, I drew near to him and his wife. At a point he left Ilorin but he didn’t tell me.”

On the silence of the Christian body about the Dakolo issue, she said:

It is unacceptable and I am personally disappointed that people who are nominal Christians are making noise about this but the Christian body is a silent as a graveyard. There has to be a stand. This issue can’t be swept under the carpet. We can’t pretend that we are deaf and that we are blind to this. This doesn’t glorify God.

Unraveling how she came to know about Dakolo’s case she said:

In 2011, a young lady joined this ministry and her name is Funmi Ayeni. She gravitated towards me as a mother and we became close. She shared deep things with me.

In 2011, she walked into my office and she was agitated, everything about her was ruffled. She said it’s about my younger sister, Busola, and that she has been facing deep psychological challenges since something happened to her years ago.

I asked what happened and she said her sister was raped by a pastor. So many emotions ran though me because I am a mother and a pastor. She said since then, her life has not remained same. I asked who the pastor was and she was a bit hesitant but later she mentioned Biodun.

At that point, he was no longer in Ilorin and I didn’t even know where he was. What went through my mind was what could have possessed a man of God to do this. To be quite honest, to connect it was a bit difficult to me because it wasn’t what I expected to hear.

She said her sister was the best in their home in terms of everything- commitment to God and that she (Funmi) felt responsible because they made her start attending the church.

I was going through so many emotions and I couldn’t marry the same Biodun I knew with what I heard. She called Busola on the phone and even on the phone she was truly troubled. I could hear that on the phone. She was asking questions why it happened to her. She wasn’t married then.

Olotu said the psychological trauma took its toll on Busola as she had troubles getting into a relationship, as she continually had mood swings.

But that was not all. Olotu said as part of her ministry, she has handled rape cases since Busola opened up in 2011, and at least three of those she worked with, made same allegations against Fatoyinbo.

She said it was unfortunate that there was no way to prove it if they were not willing to confront the pastor. She said:

I see all these broken victims but they are not confronting the pastor. They feel abused, traumatised and fear that people will know. Some of them are married now and they didn’t tell their husband and they don’t want their family on the media. There are those who are single and they ask who will marry them if they hear it.

I eventually reached out to Biodun. I had a revelation and I saw myself being transported on an elevator to a pent house. I was transported through the door and I saw Rev. Biodun on a bed with a girl.

I asked how he could do this and that it’s wrong. He leaned up and he said there is a grace that covers this kind and that if I want it, he will show me the world.

I went to Rev Oset and told him the dream and at that point, I didn’t know Rev Oset had ordained Fatoyinbo into ministry. When I told him, Rev said ‘could it be that Biodun has not stopped this’.

On Ese Walters I wanted to find out if it was true. I wanted to give him the benefit of the doubt. I can’t say he is guilty because he didn’t answer me.

You always find in the scripture, the purposes of God are redemptive. Before God comes with judgement in any case, you will see that he would have tried to get through to the person. It is when His love has been rebuffed and rebuffed again that He comes with judgement. That is God’s procedure.

God does not rule by force, he rules by love.

People have spoken. People spoke in 2013, but you can only help somebody who wants to be helped. If somebody doesn’t want to be helped, even God will not be able to help him, His hands will be tight in that regard.

In August 2013, Ese Walter, a former COZA member alleged that Fatoyinbo had a sexual relationship with her while she attended and worked in the church.

When the news broke, Oset said he tried many times to reach Fatoyinbo, and when he refused to come forth, he stopped being his spiritual father. Oset said:

When in August 2013, news broke out online concerning him and his ministry, as somebody he was close to as an elder I thought it was my responsibility to get across to him.

I was preparing to go to the United States for ministry, and after some efforts because it wasn’t easy to get through to him, his pastor in Ilorin here, I told him, get through to your boss and I want to share a thing or two with him. Eventually he succeeded, and he called me from Abuja. And I told him this news is all over the place and I want to hear from you and I want to also give you some counsel if need be. And he said he would get in touch. I said okay, I’m on my way to the US, while I’m there if I want to get through to you how do I do it? I thought he would just say sir you can get through to me using my email. Then he said his fear that time was that he was being bugged.

When I came back from the United States, I still tried to get across to him, because my desire is always to please God. I am not saying this to impress anybody, I wasn’t part of those already making comments on the issue. I just wanted to see how I could be useful in terms of helping him, but he didn’t show up.

I waited for about… from August 2013 to April 2014. When he didn’t show up, and he was coming to town, having meetings I was seeing his billboards in town, well, my wife and I said to ourselves we’ve done our bit. It was then I wrote him a letter and I said consider that we no longer have anything to do with you and your ministry. I didn’t post it, it was hand delivered by his own pastor.

Oset said he knew Fatoyinbo got his letter but the letter but was yet to be replied years after. He said the letter ended their relationship.

When asked if he had tried to reach him again in the wake of Dakolo’s case, Oset said Fatoyinbo is the one who now owes him that contact and not the other way round.

He explained that when Fatoyinbo started COZA in Ilorin, he was looking for credible spiritual guidance and when he and his wife came to him, he did his research, and could not see any reason to reject him.

Meanwhile The Commonwealth of Zion Assembly (COZA) released an official statement reacting to the rape allegations against its pastor, stating that it is fuelled by envy and jealousy.