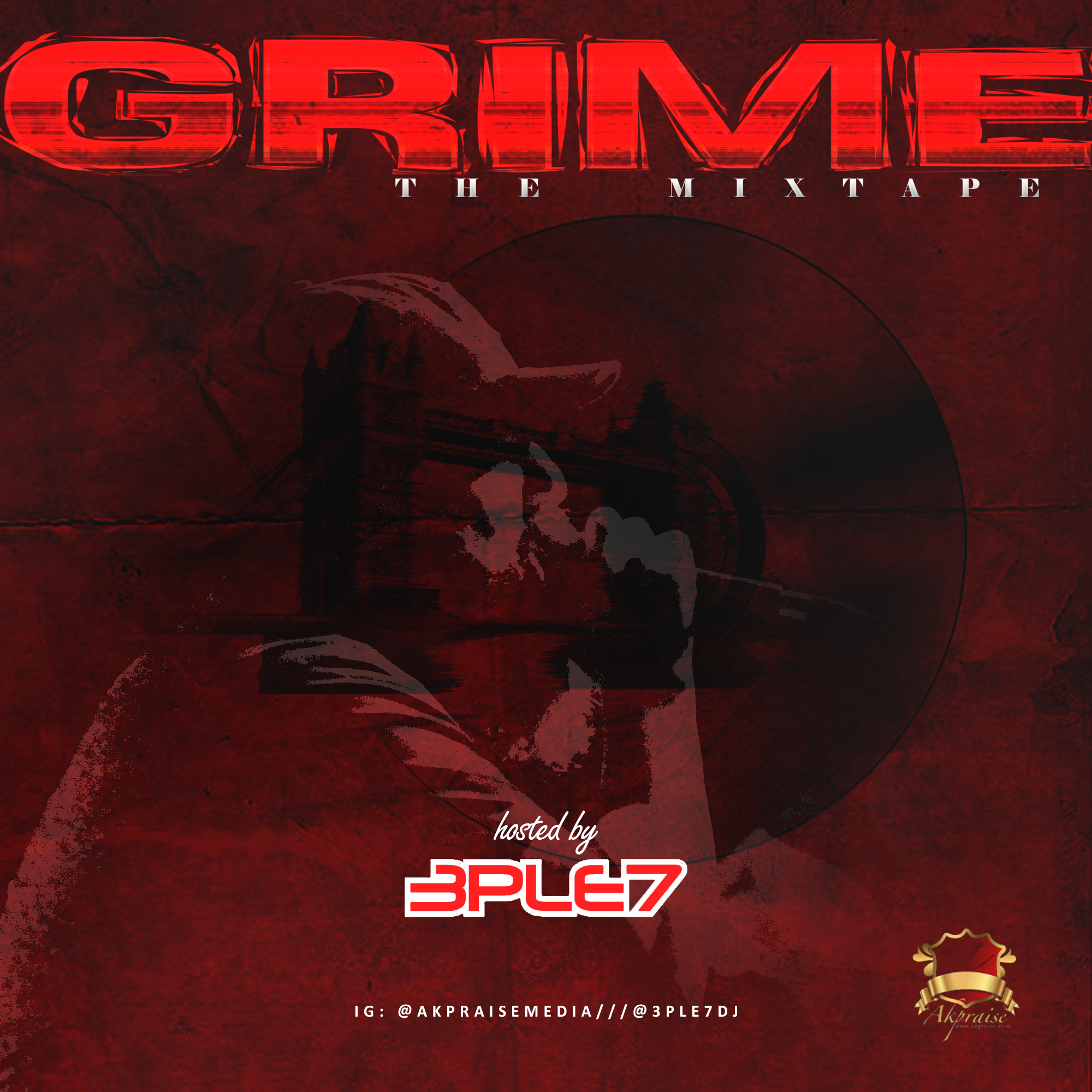 Grime is a genre of electronic dance music that emerged in London in the early 2000s. It developed out of earlier UK electronic music styles, including UK garage and jungle, and draws influence from dancehall, ragga, and hip hop.

The style is typified by rapid, syncopated breakbeats, generally around 140 bpm, and often features an aggressive or jagged electronic sound. Rapping is a significant element of the style, and lyrics often revolve around gritty depictions of urban life. 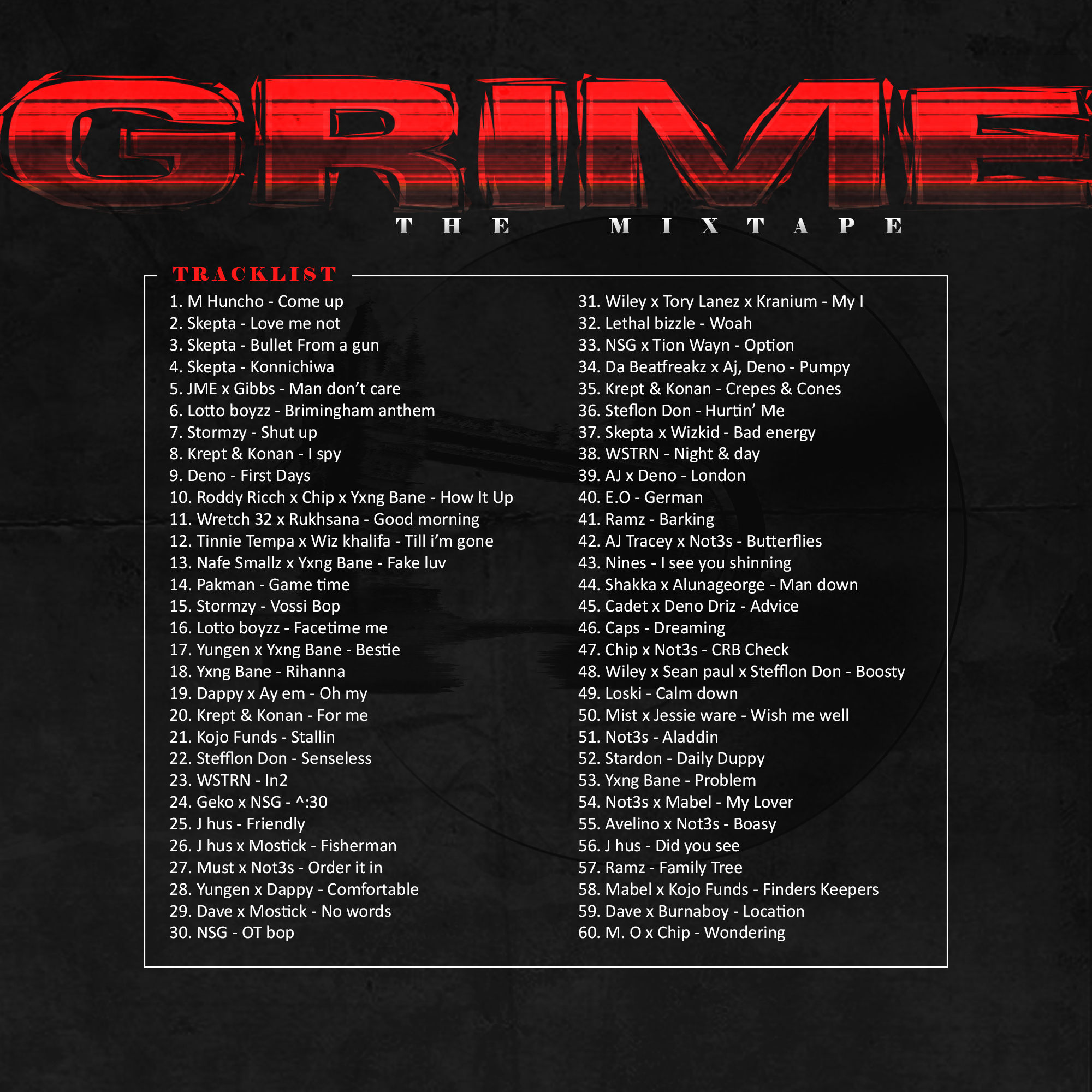 Related Topics:3PLE7DJGrime The Mixtape
Up Next