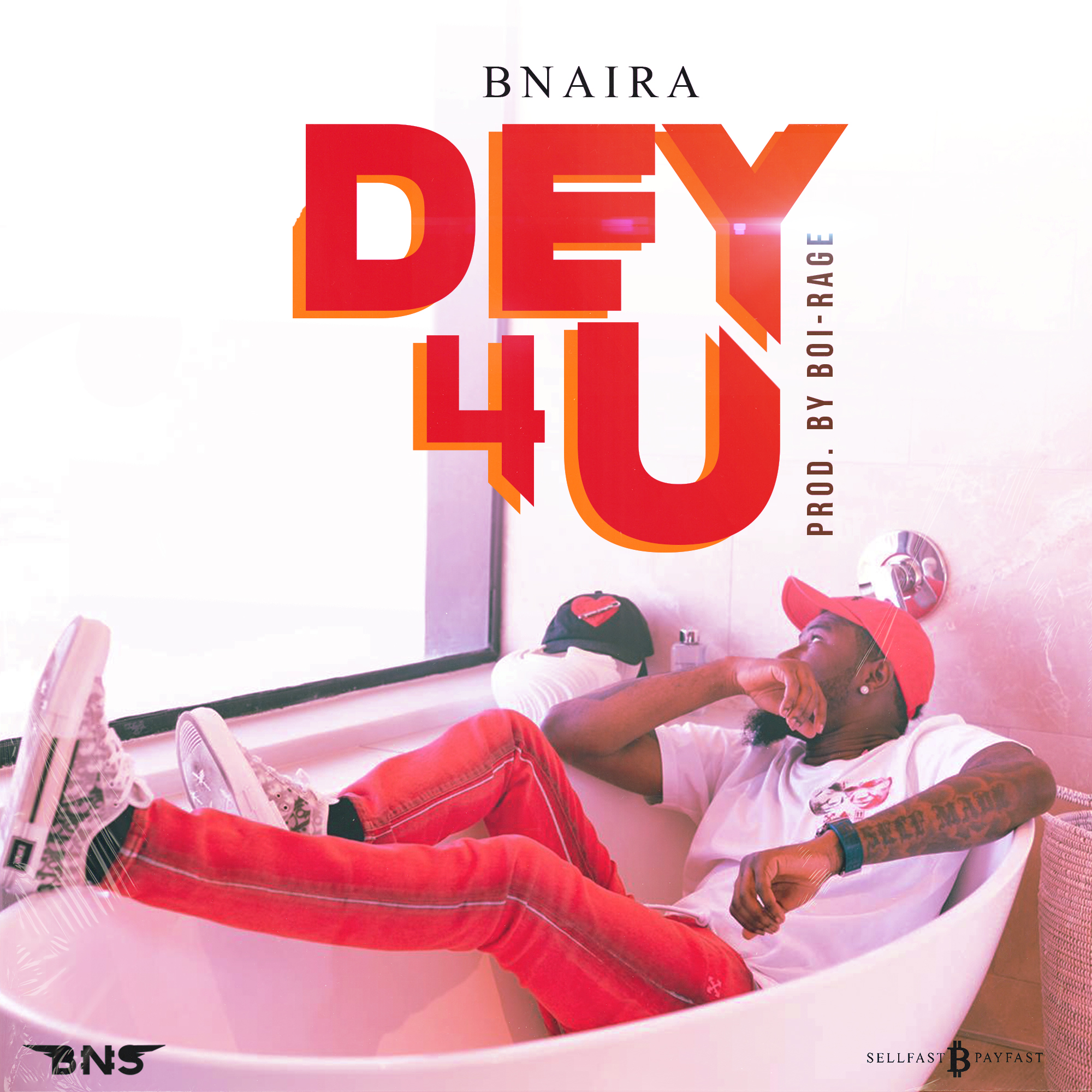 Exactly five months after he released his banging single, “Fall On Me“, Nigerian musician, BNaira who also doubles as a bitcoin broker and an entrepreneur has released another fine tune he titles, “Dey 4 U“.

The track is produced by budding music producer, Boi Rage and this is one track that you’d love to have on your playlist.

The track also comes with a fine-neatly produced visuals which was produced and directed by SOS Media.

Listen to Dey 4 U by BNaira Below.. and of course, watch the fine visuals!

Related Topics:BNairaBoi Rage
Up Next