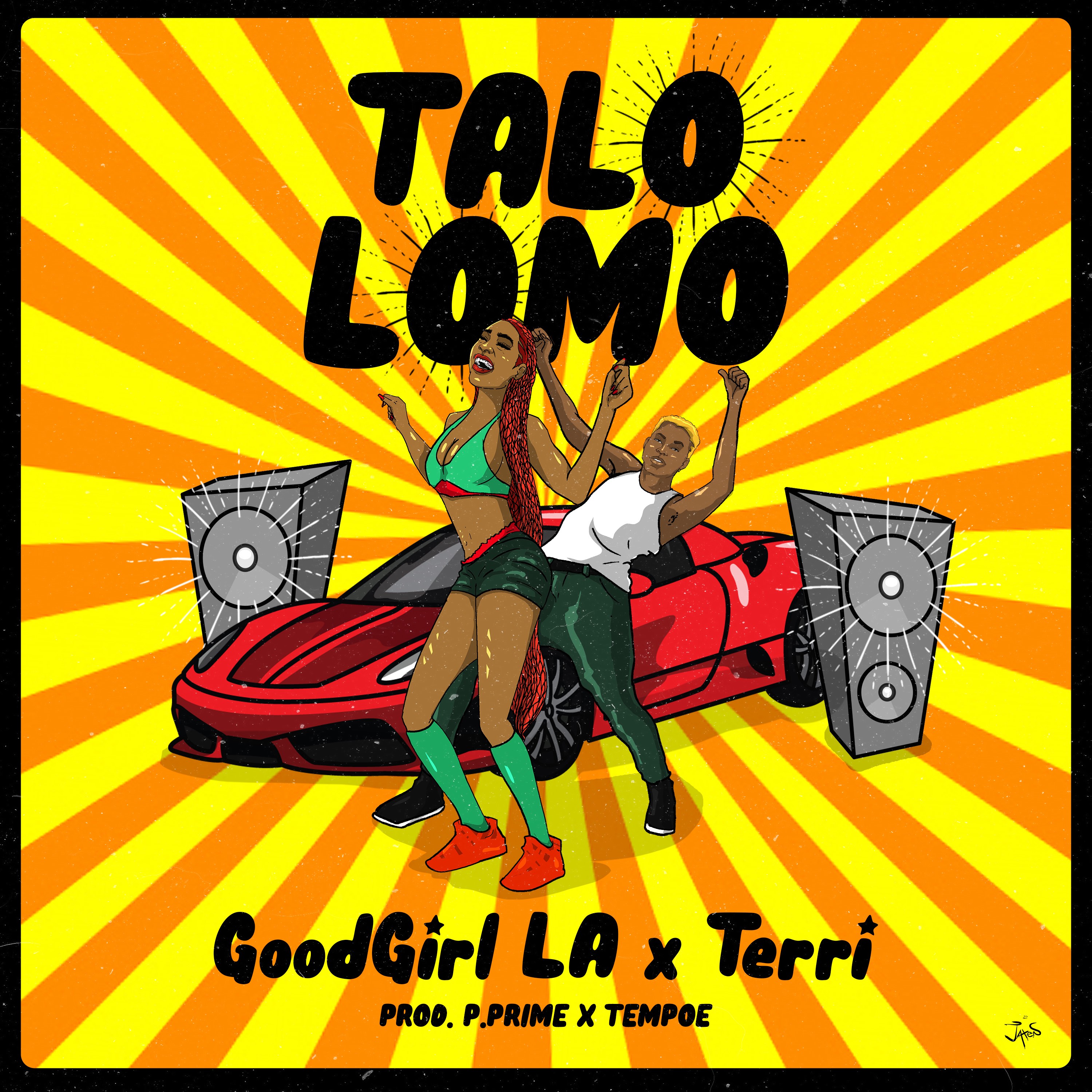 Just in time for detty December, GoodGirl LA and Terri bring some heat with a joint release, titled “Talo Lomo“.

An all-round collaborative effort by the new school acts, the track was produced by P.Priime and Tempoe, mixed and mastered by Focus Ramon.

“Talo Lomo” serves as the lead single off the “Sound from The Basement Gig Vol. 1“, a forthcoming compilation album commemorating the 3rd anniversary of The Basement Gig, currently Nigeria’s most sought after music concert series, for new and emerging artists.