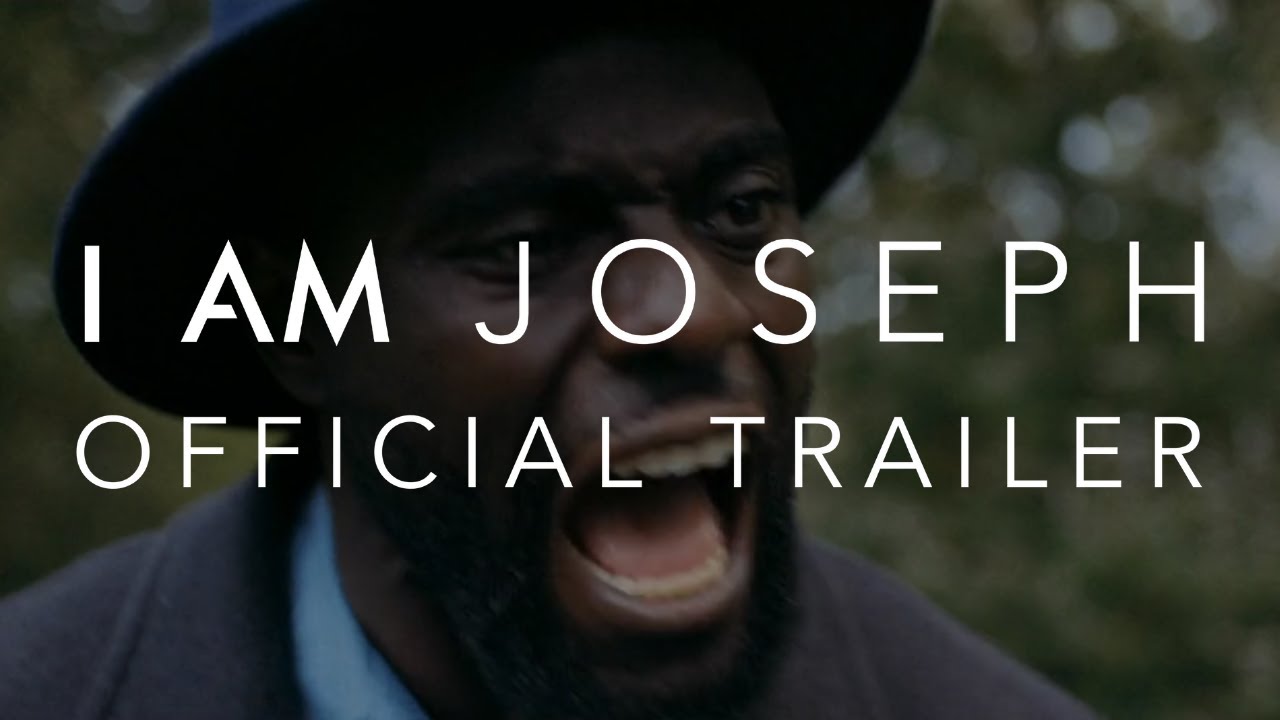 “I Am Joseph” is the debut short feature film from Four8 that tells a powerful and moving story about one man’s internal struggle to come to terms with an unavoidable truth that will transform his life.

Michael Akinsulire (“Killing Eve,” “Farming“) plays Joseph, a highly-regarded tradesman set to marry his beloved Mary, portrayed by Asmara Gabrielle (“Finding Fatima“). When Mary reveals she is pregnant, but her fiancé is not the father, his world is shaken. Her impossible claim as to who the father is, forced Joseph to grapple with his trust in Mary, his own faith, and the impact this revelation will have on their lives and the course of history.

“I Am Joseph” is the first film in the ‘I Am…’ series which aims to reintroduce biblical characters in timeless settings, exploring their individual journeys and humanizing their experiences. Tackling complex characters through emotive and challenging storytelling, the series will reimagine some of these remarkable – often forgotten – stories from surprising angles.

The latest feature from exciting writer and director, Tomisin Adepeju (“The Good Son” “Marianne,” “The Right Choice,” “Appreciation“) brings together a talented and diverse cast of emerging British actors in Akinsulire, Gabrielle and DK Ugonna (“Tales Retold,” “Take On Me“) who plays the role of David.

The film was created and produced by Stephané Alexandre, executive produced by Matthew Barrett (Emmy and BAFTA award winner) and Vikki McLachlan, with cinematography by BAFTA-nominated Miles Ridgway.

“You are literally my most favorite human in the world” — Ebuka Obi-Uchendu’s Sweet Words to his Wife Cynthia are Melting our Hearts ?❤️

Stephanie Coker counts her Blessings as she Turns 31