Sinzu has a New Album Out - "Better Late Than Never" | LISTEN 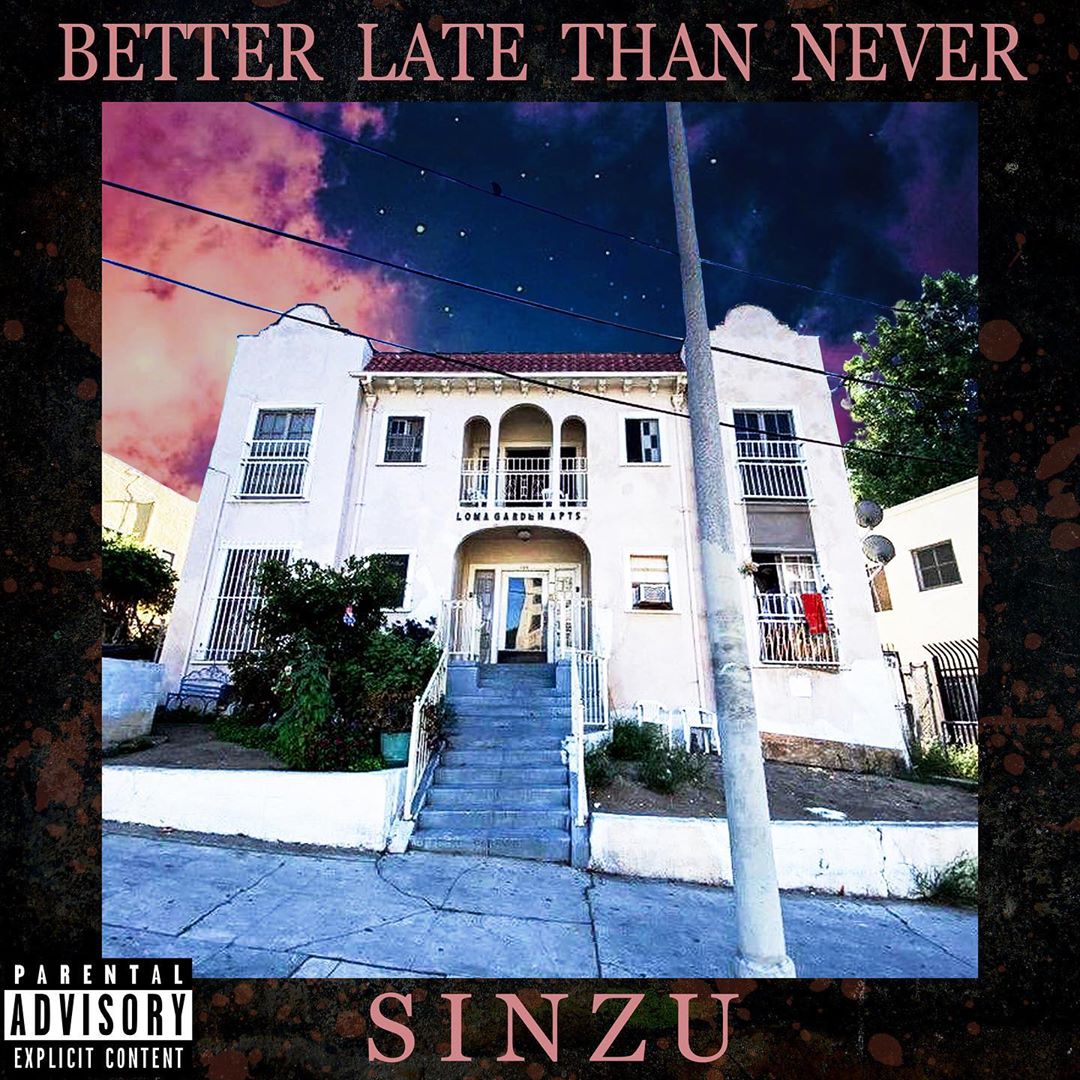 Sinzu (formerly known as Sauce Kid) has been largely absent from the scene after he released his mixtape “Industreet” in 2015. There’s been a few singles here and there, but nothing about a compiled body of work.

The rapper, who was signed to DMW in 2018, has finally returned, and he’s returned with an album, this new one titled “Better Late Than Never,” an obvious reference to his absence.