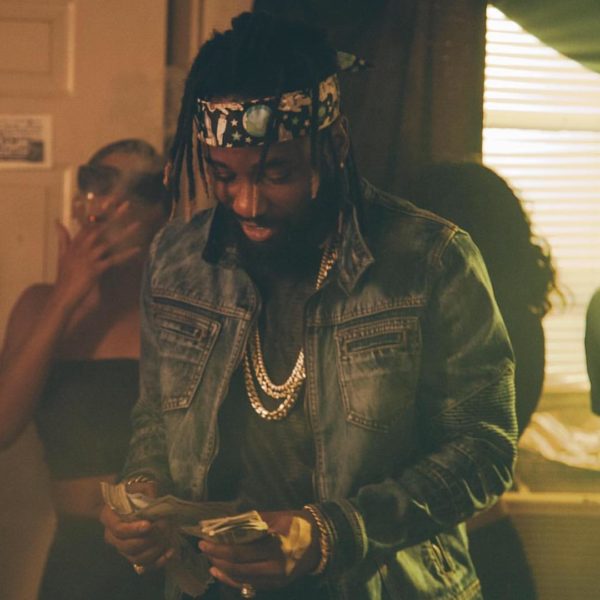 Rumors of the move happening have been making the rounds after the two performed together at Davido’s show in DC and Davido revealed he was adding someone to the team.

Sinzu has been off the scene for a while, serving 2 years in a US jail for fraud and identity theft.

Davido and Sinzu have previously collaborated on single “Carolina.”