Sinzu Sentenced to 2 Years in Prison for Identity Theft 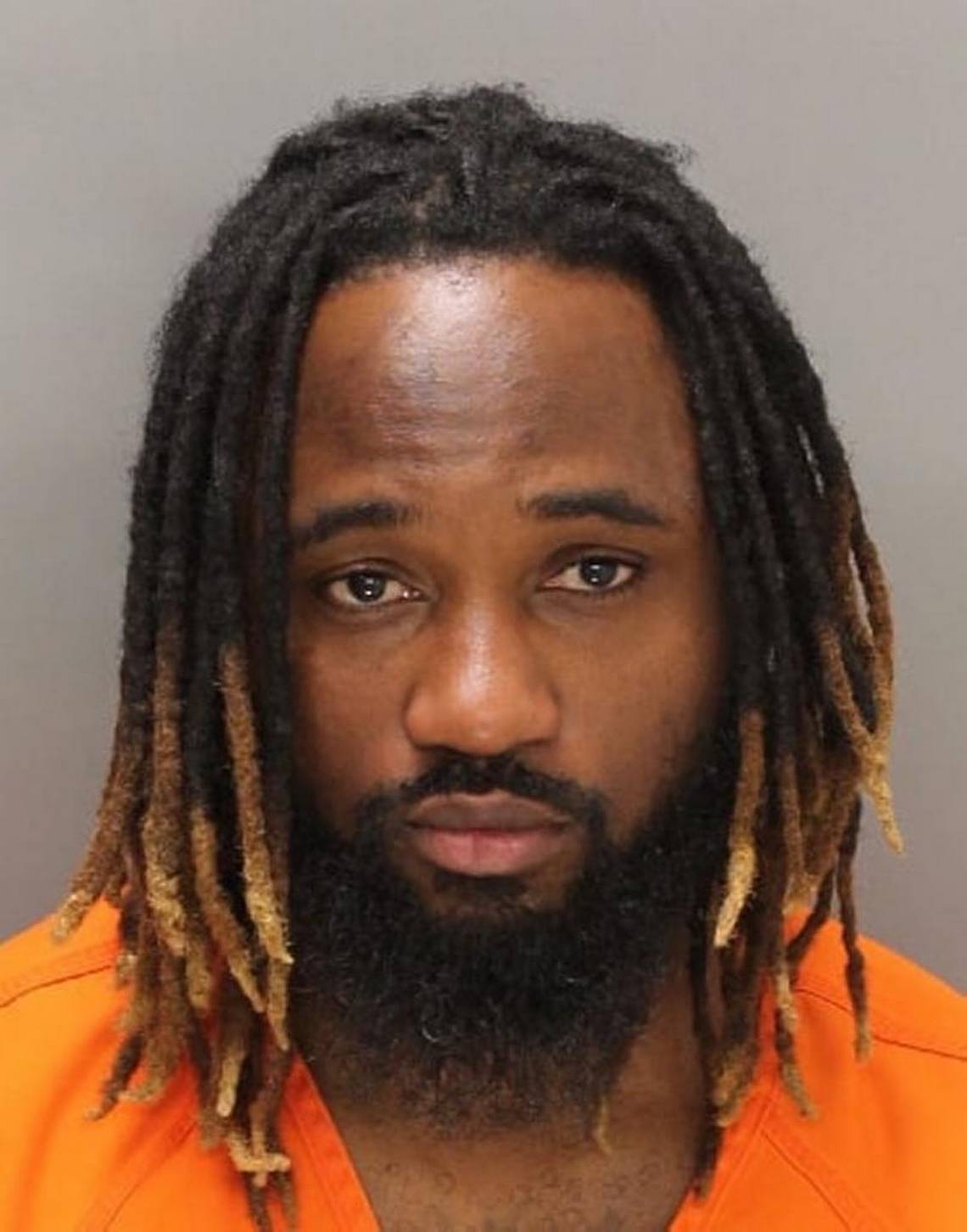 Rapper Sinzu, formerly known as Sauce Kid, has been sentenced to two years in federal prison after pleading guilty to aggravated identity theft.

Sinzu, whose real name is Babalola Falemi, had, obtained stolen bank card numbers and identifying information for their owners.

He had encoded the bank numbers into blank cards, changed the account PINs, and withdrawn cash from ATMs with which he had bought goods from stores in the Idaho area.

Sinzu was arrested as he was about to board a flight. The police found a card encoding device and more than $6000 on him.

He was charged with conspiracy to commit bank fraud, eight counts each of bank fraud and aggravated identity theft, and possession of 15 or more fraudulent bank card, according to Idaho Statesman.

He pleaded guilty to one of the counts of aggravated identity theft and in exchange for his guilty plea, prosecutors dismissed the other counts.

He was also placed on one year of supervised release after his prison term.