Twitter NG is reacting to President Muhammadu Buhari‘s Eid-el-Fitr audio message which he delivered in Hausa.

The Presidency on Sunday, released Buhari’s voice message to Nigerians to debunk reports that he is suffering from speech impairment.

There have been several reports claiming that the President is suffering from speech impairment and memory loss.

However, in the recording, aired on Sunday by some radio stations, the President was heard felicitating with Nigerians on the occassion  of Eid-el Fitr.

Buhari thanked Nigerians for their consistent prayers for his well-being.

The President also urged all citizens, irrespective of their socio-political affiliations, to always avoid hate speech and divisive tendencies capable of causing disaffection among them.

He also prayed for good harvest as farmers embarked on agricultural activities occasion by the commencement of rainfall across the country.

A presidential source on Saturday had earlier confirmed to NAN that “the President is getting better “will return to Nigeria very soon”.

Buhari left Abuja for London on May 7, to see his doctors for follow-up medical checks.

Listen to the audio here:

See the reactions below: 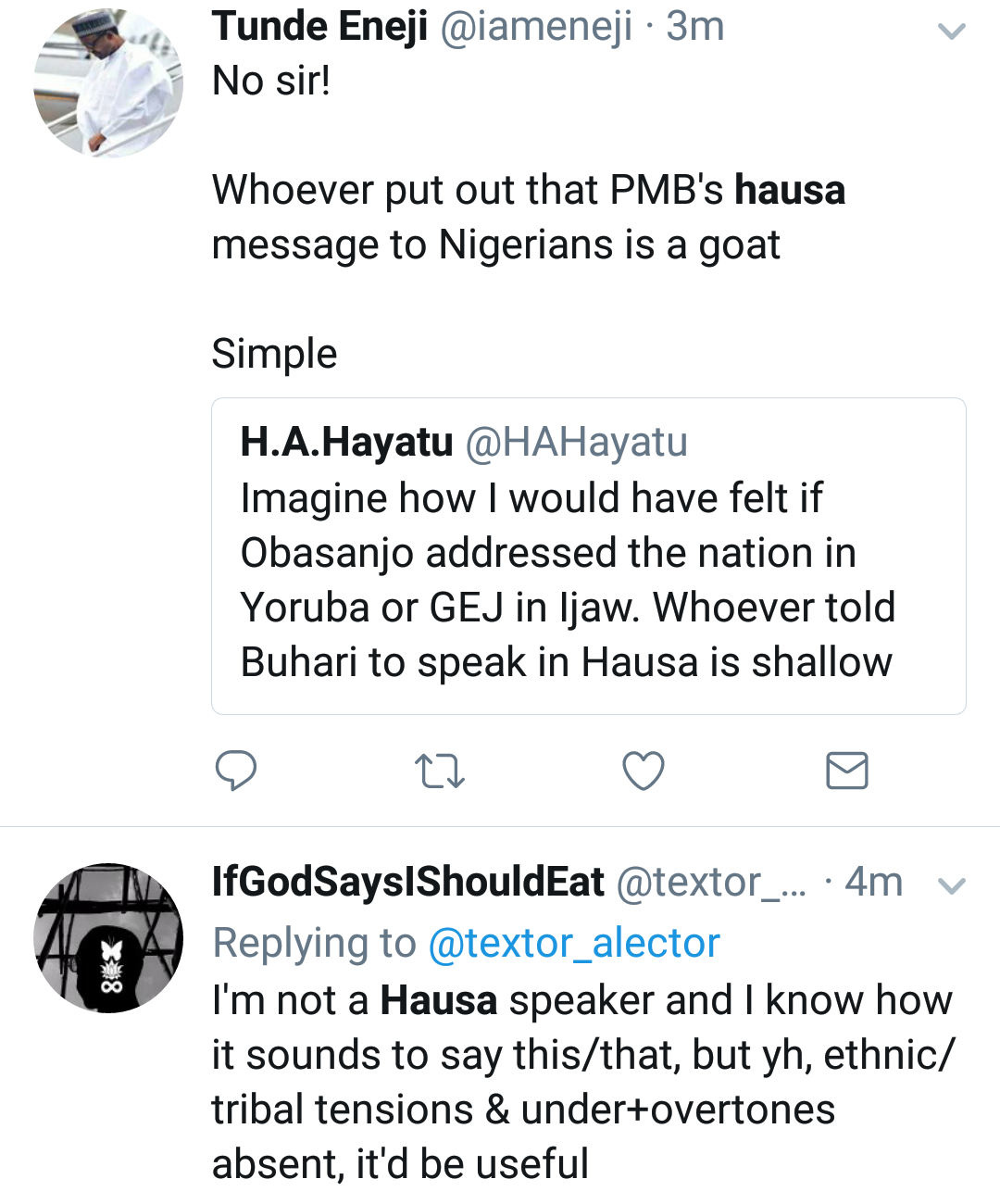 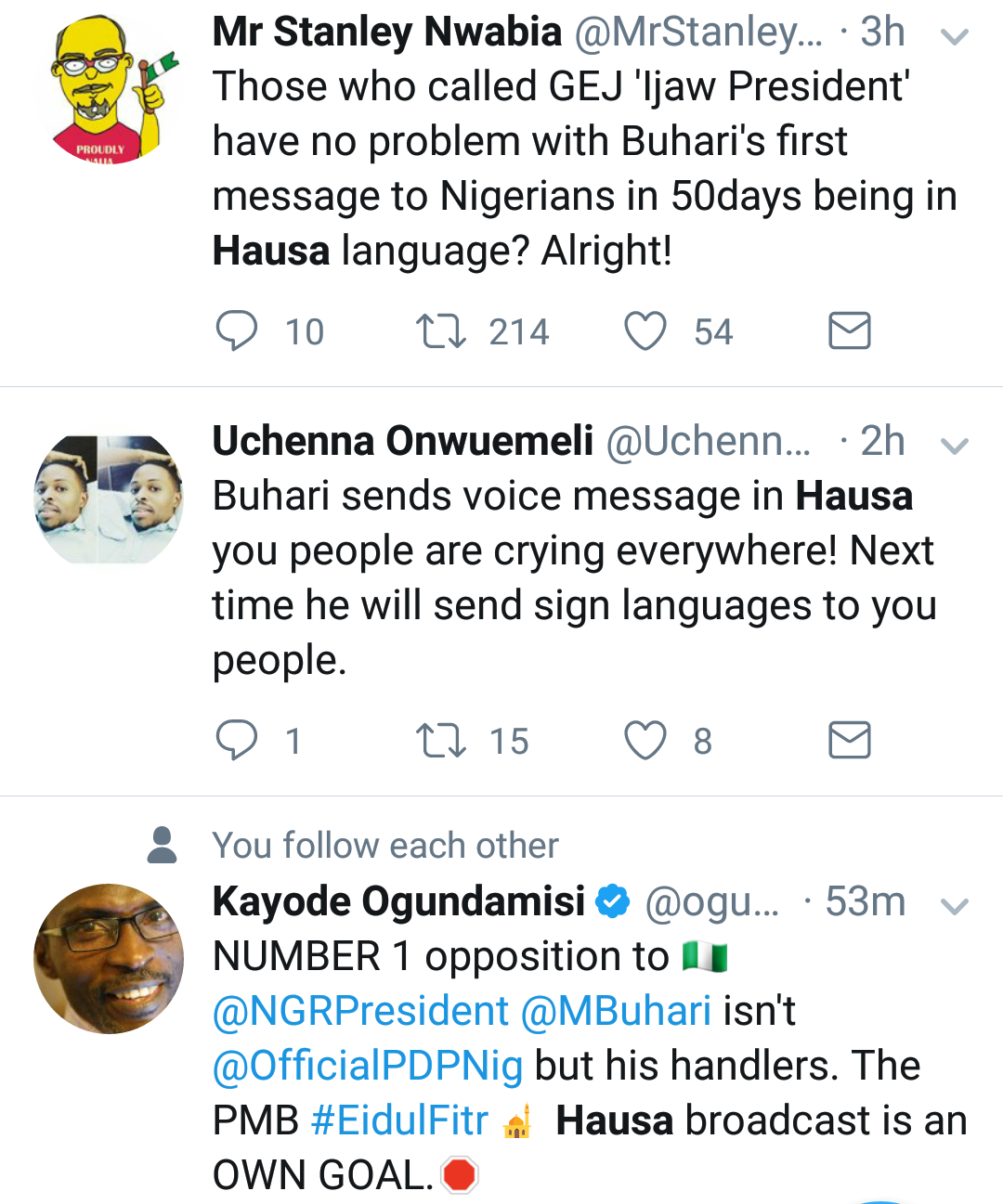 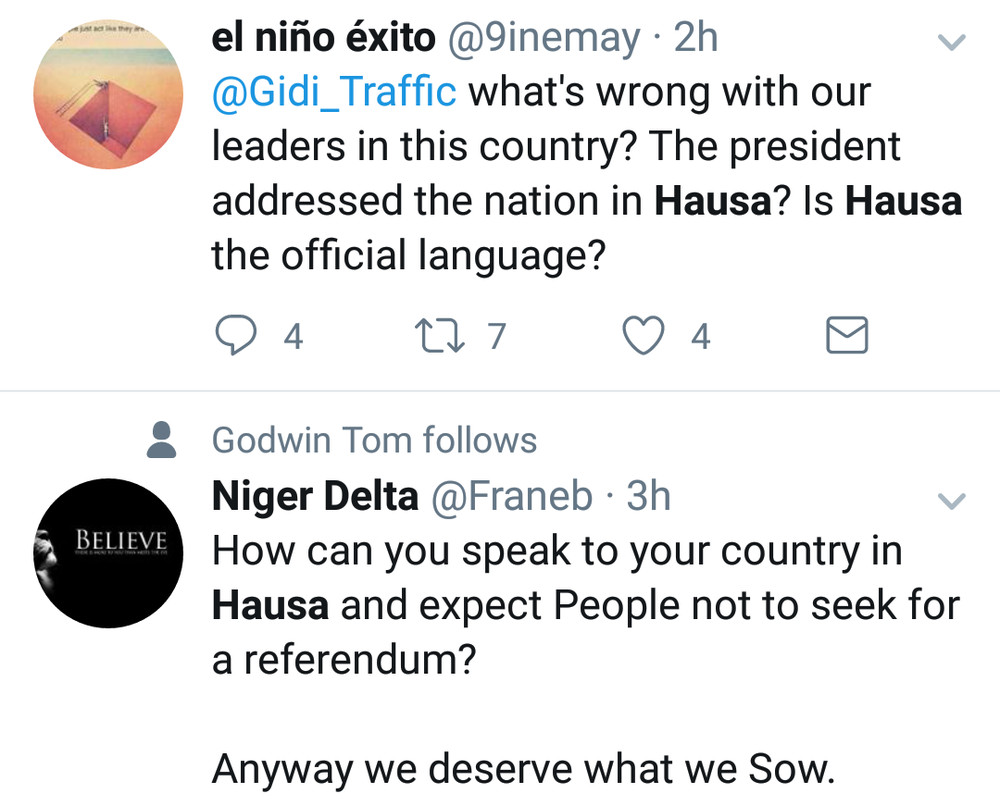 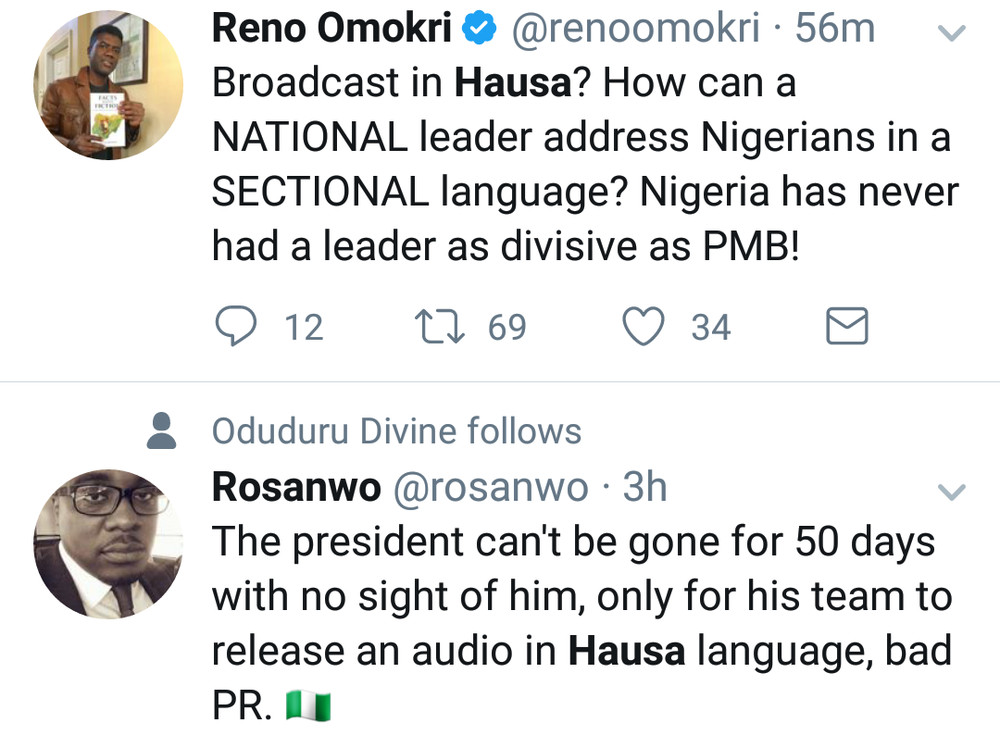 Sinzu Sentenced to 2 Years in Prison for Identity Theft

Reporters’ Vehicle Stolen While Shooting Story on Crime in Albuquerque