Well, we know Twitter CEO Jack Dorsey arrived Nigeria on Thursday, and that on Friday he visited a few tech companies, including Andela.

What we didn’t know, however, was exactly what he was up to … until now.

So here’s the gist. Jack met up with the CEO of Spacefinish Remi Dada and Andela’s Seni Sulyman, and they gave him a tour of Andela, which is one of the projects designed by Spacefinish.

Then Jack and his team were hosted to a private dinner, where they met leaders across various industries such as arts, entertainment, business, fashion, media, including Africa’s richest man Aliko Dangote. 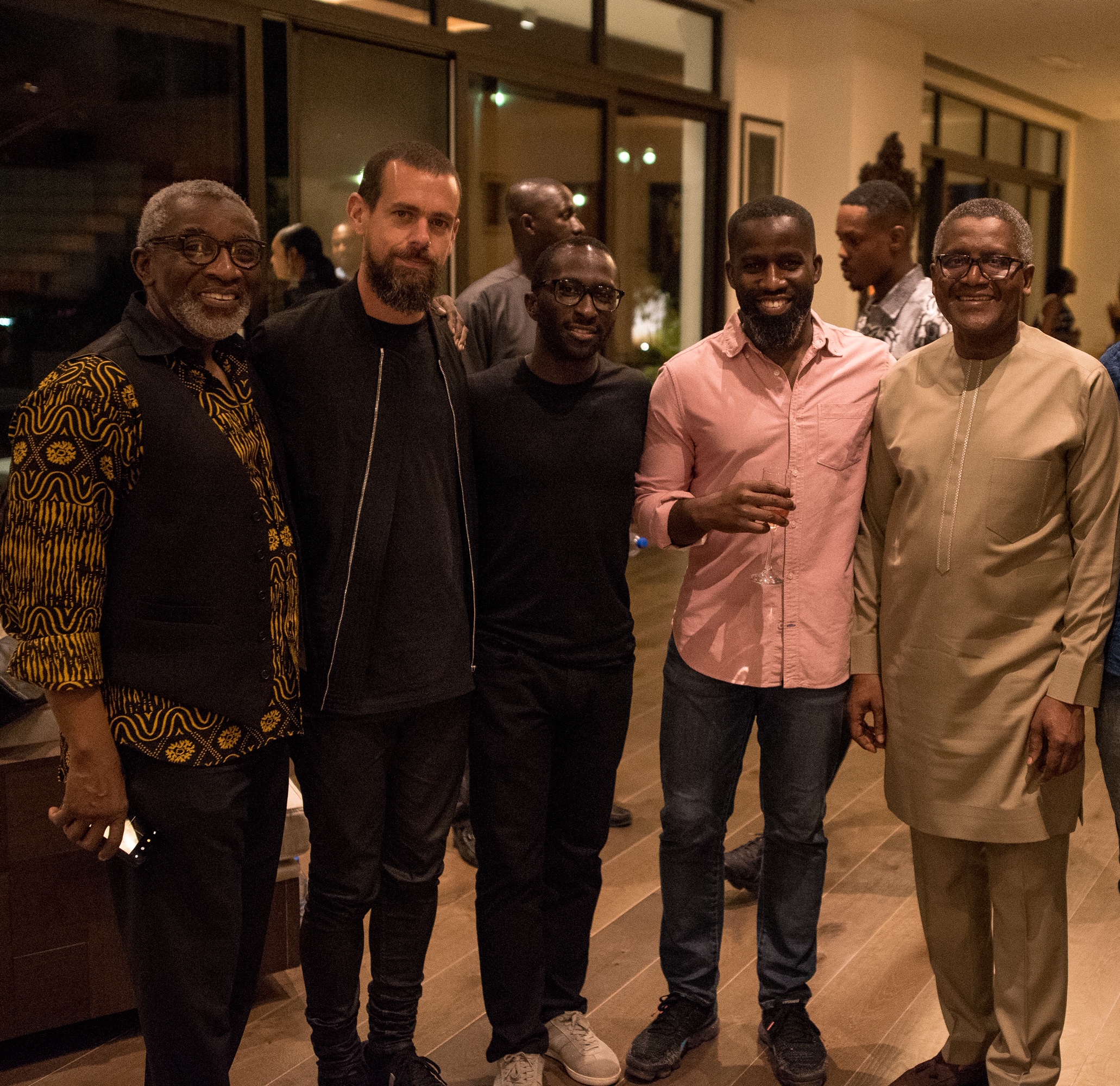 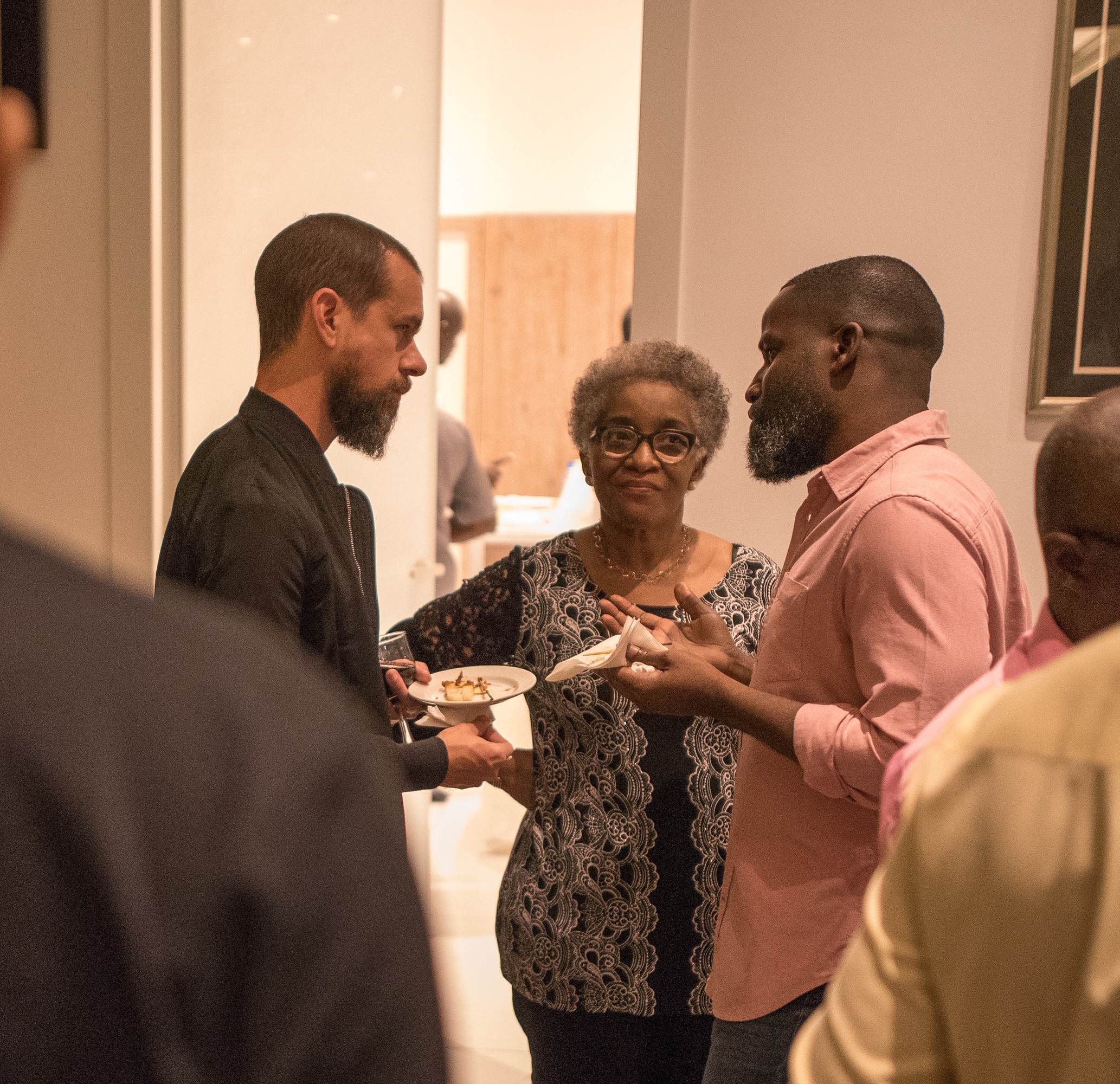 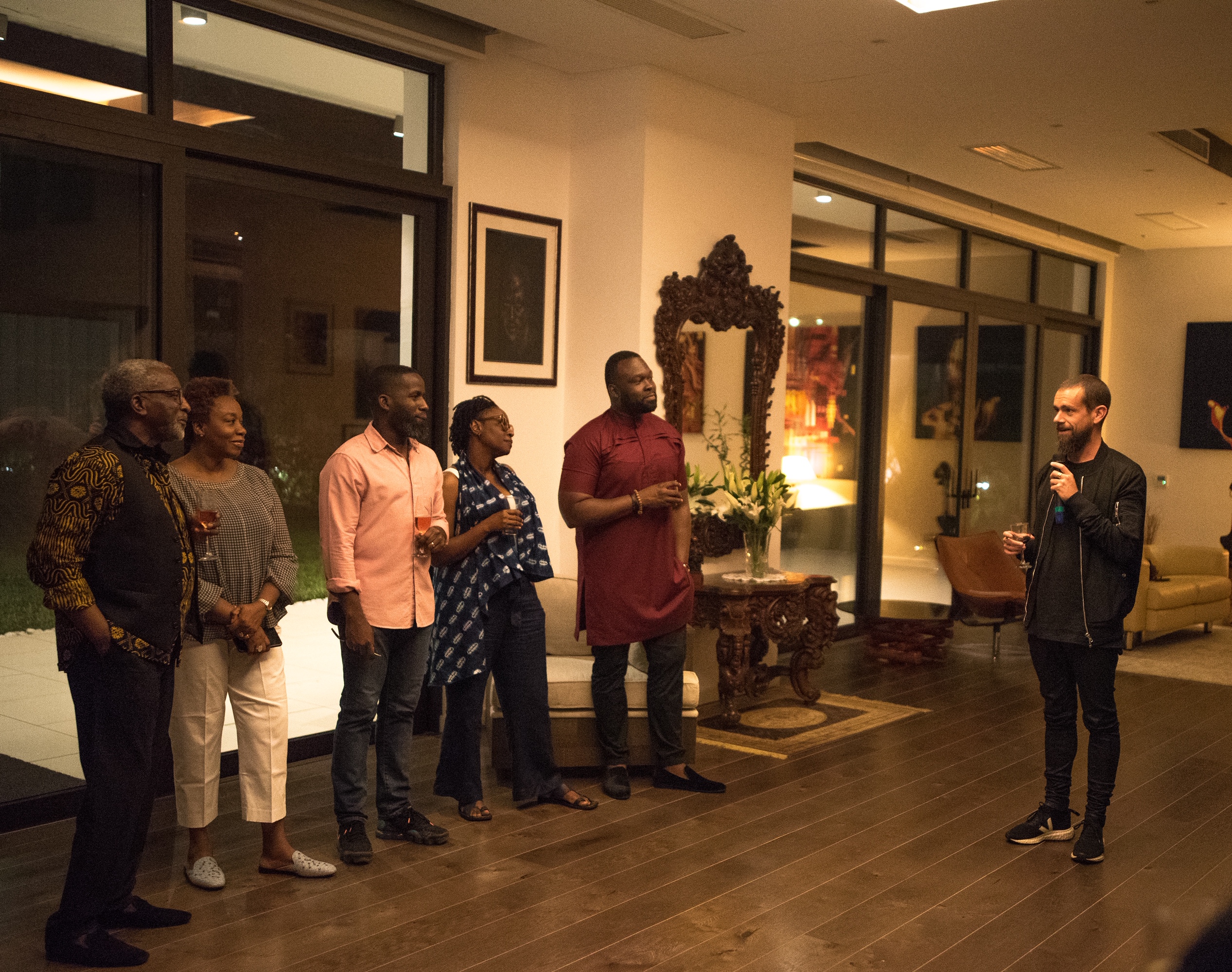 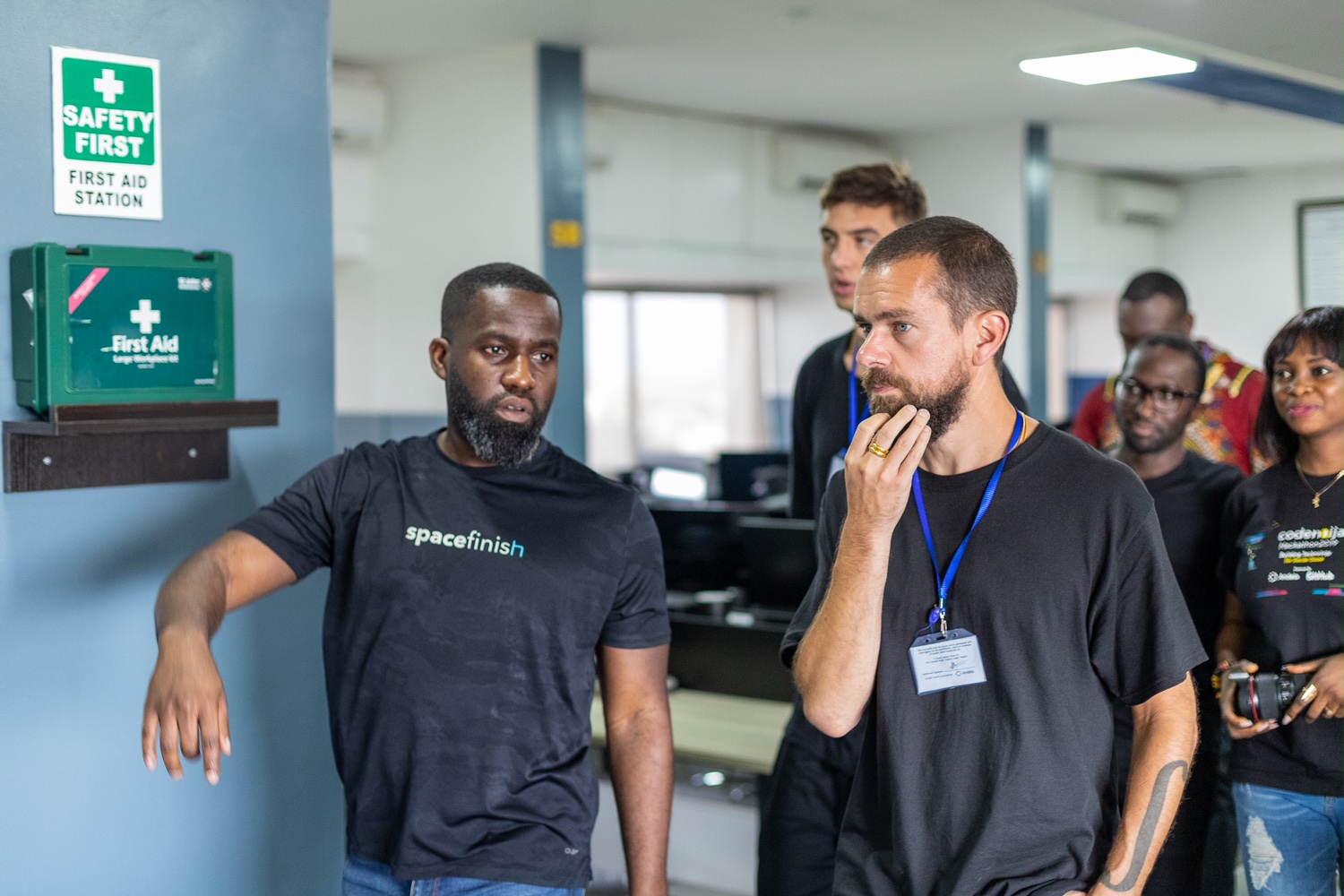 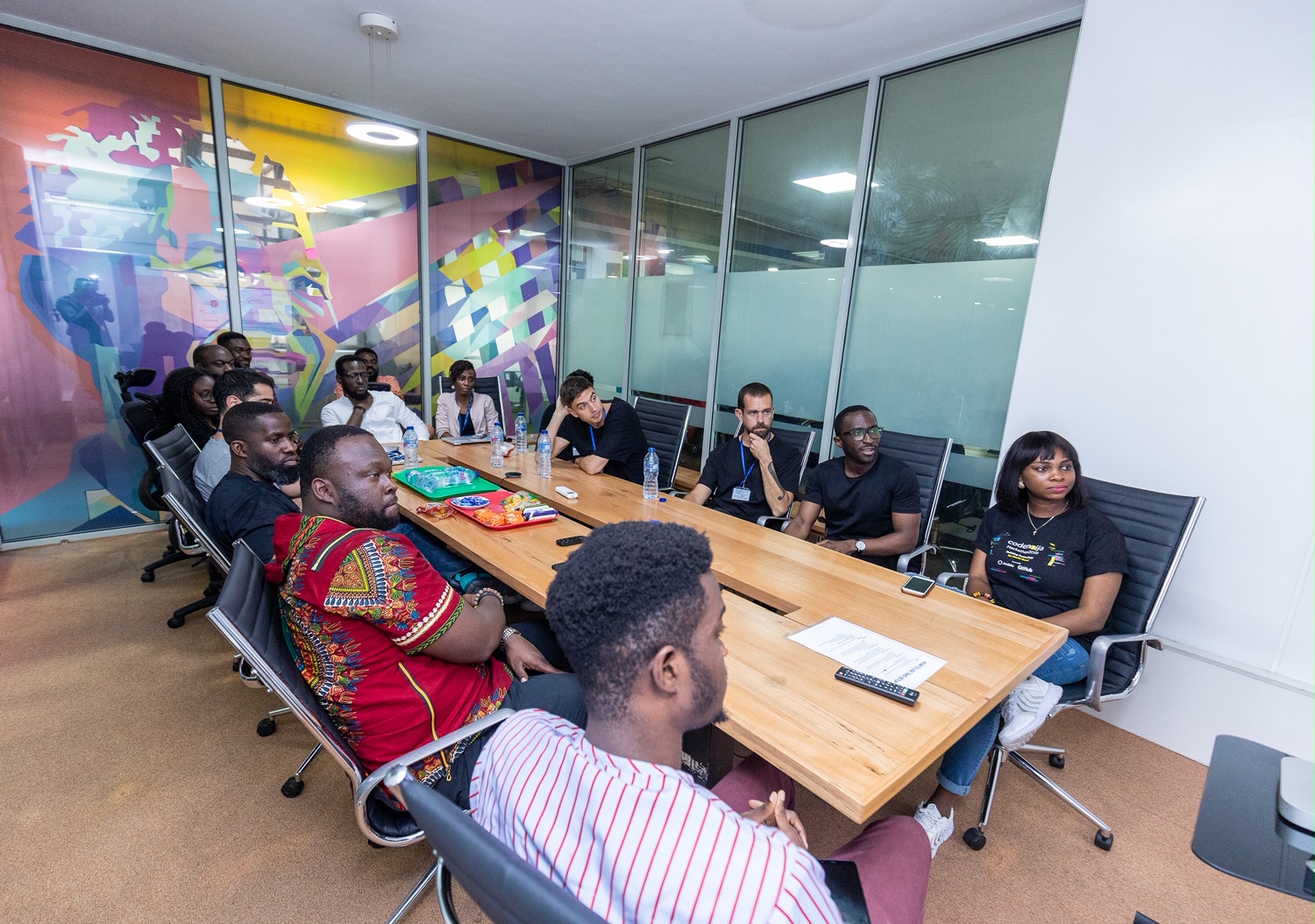