Amina Alabi: Who Made the Rules on Culture & Morality? 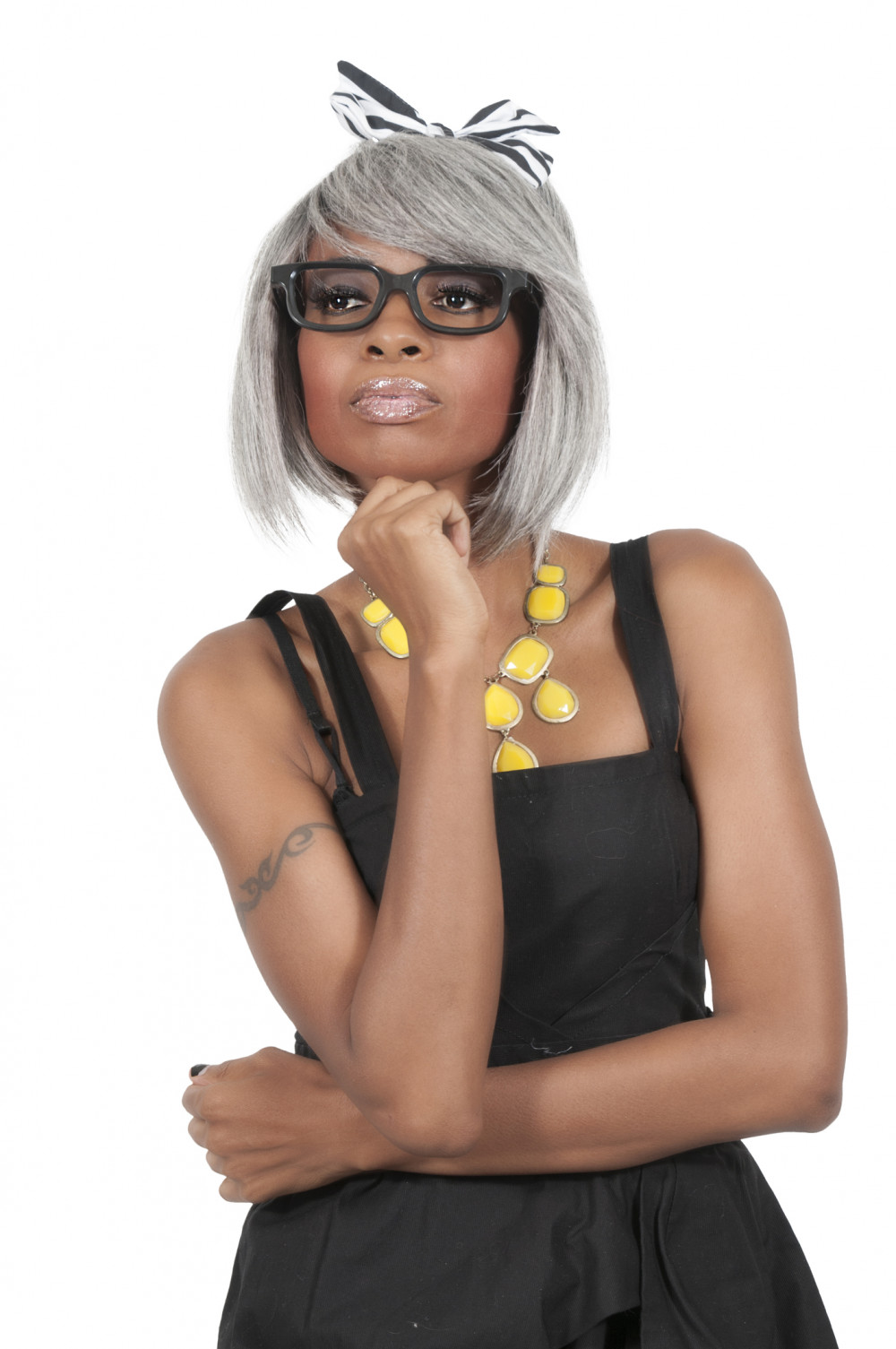 Growing up, the most constant phrase in every Nigerian home was “that’s not how to do things”, “they don’t do things like that…” We were so in tune with our culture that sometimes, it feels like a curse.

They are so many things we need to start changing, and so many rules we need to break. That is because these rules were made to stifle us. We cannot achieve true freedom if we do not think outside the box and get out of our collective mental laziness. People cannot stop talking about Fela today and that is because he broke all the ‘rules’; he smoked, didn’t believe in God, married many wives, and put up his middle finger to all “sacred” societal rules. Fela spoke his truth and he lived a phenomenal life! A life most people will readily emulate now. He knew that the only standards and rules that exist are just within us – remnants of colonization.

Today, we criticize homosexuals because what they are doing is unacceptable in our culture and our tradition forbids it. But we forget that these things also happened in the days of our ‘forefathers’. We forget that we’ve always had gay people in our communities. Heck! Your grandfather was probably gay. But no it cannot be, it is against the standards of our mental slavery. So it is unacceptable.

All over the world, youths are leading revolutions, and millennials are the biggest catalysts for change in first world countries. Over there, youths don’t care how much you have, or how many Keke Napeps you have distributed. They don’t care about the pepper grinders you distributed to the market women or the 100 textbooks you gave the children of a community secondary school. They care about sustainable growth and development, they care about good governance and respect for citizens and if they don’t get that, they’ll be on the streets protesting for their rights and won’t stop until they get their due.

But here, it’s ‘Aluta continua’ when it’s convenient, threats by the student union, it’s Soapy and forced pop culture. It is the rules and standards of poverty embellished in ‘wokeness’ – a wokeness that doesn’t even suit us with our potholes and poor education. It is in the unspoken rules – the standards which we have refused to break.
We are still slaves, look around you!

There are rules and standards for everything; from clothes to religion, cooking and even talking, there has always been a standard. People do things according to the rules and mostly out of fear – the fear of what will happen if you do what no one else has done, fear of bearing the consequence of an unconventional deed alone, fear of the society and the fear of failure. However, they are a few people that broke the rules and did things outside the norm, people that shook the world and led movements against conventionality. The rebels… the doers… the revolutionaries.

There’s a popular saying that ‘good girls go to heaven and bad girls go everywhere’. Although I don’t know how this saying is justified – because I believe everyone reaps the rewards of their ‘smart’ deeds, but we have seen ‘bad’ girls end up in really good places in terms of finance, wedlock, and opportunities. Please note that bad girls are usually the ones that break the rules. Shouldn’t the reward for that, according to our many religious books, be some form of terrible and reprehensible life filled with regrets and all?

I read a tweet recently from a guy who stated that at the beginning of this year, he didn’t go to church as he was taught by his parents. Instead, he went to the club and afterwards “fornicated his life away“, yet, this year has turned out perfectly good for him. Again I ask, who made these rules?

Is there really a standard for life? And if there is, do we know it?

In third world countries, you are taught to pray hard against ancestral curses as this is what hinders growth. Only new generation religious centers teach the importance of working hard and very few mention that working smart is the fastest way to achieve growth. Third world countries pray all their demons away but are still underdeveloped by every standard. Third world countries were the victims of the slave trade, of killings and many gruesome fates but they are the ones that obey the rules most – the rules of religion and society. Yet, these rules have not in any way yielded any positive results.

Most of your rich men and entrepreneurs come from old money. They didn’t work their butts off or pray their voices out. Their fathers worked smart and some just outrightly stole, but their children are enjoying the rewards. You console yourself with the farce that they are burning in hell, but you don’t even know what comes after death. Hell is probably an abstract created to scare you. Their fathers broke the rules and the children are happy. Again I ask, who made these rules? Is there truly a morality code?

The rules governing governance are thrashed in our country, the standards governing religion are trampled on every day! The good girl code is probably the ‘suffer head’ code now.

We are still here, castigating gay people whilst quoting our many religious books. We are still here, shaming women for what they choose to do with their bodies. We are still here, celebrating offsprings of past corrupt leaders – they are our MCMs and Entrepreneurs of the year. We are still preserving our cultural and moral values when the rest of the world are cultivating and harvesting the dividends of technology and new ideas. We are insouciant, mostly because we are feeble – too enshrined in culture, morality, and rules to move and make a difference.

The world has left us behind. We are last in everything because we have woven ourselves deep in the webs of morality and culture.

#BN2019Epilogues: Ruth Had a Rough Year & Is Simply Grateful For Life!