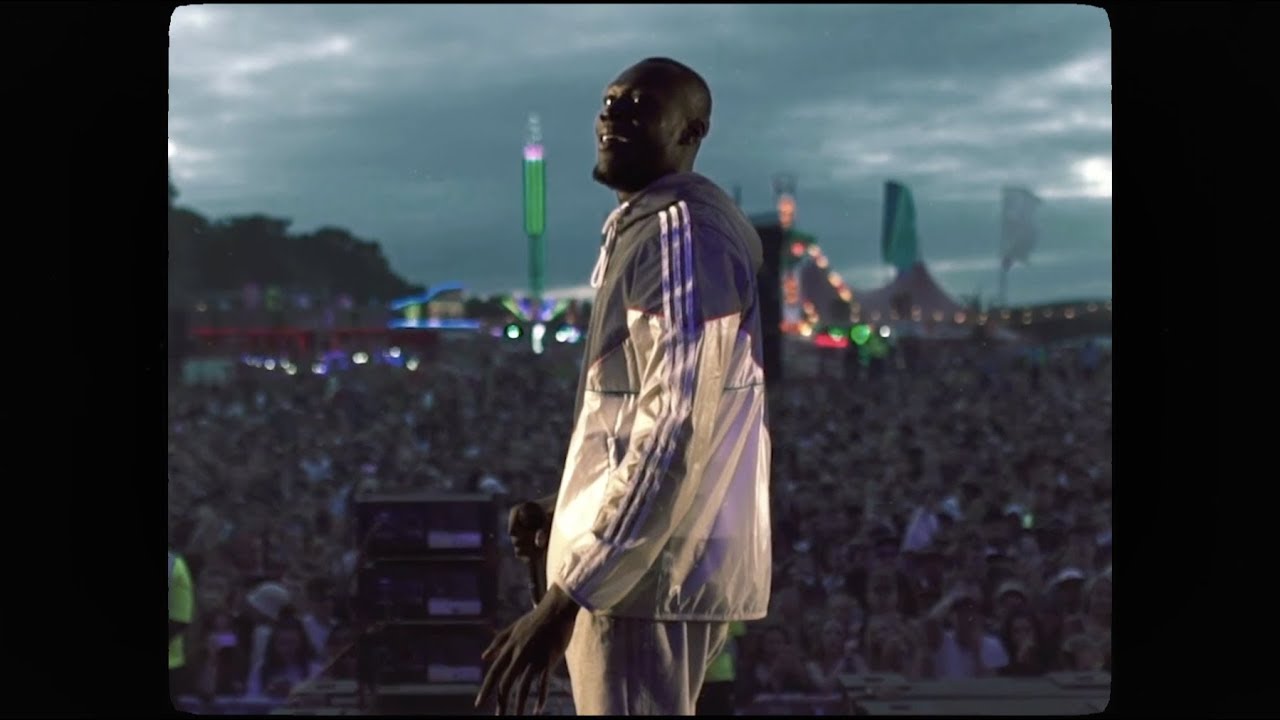 Stormzy has released the video to one of his tracks “Do Better” off the album “Heavy is the Head“.