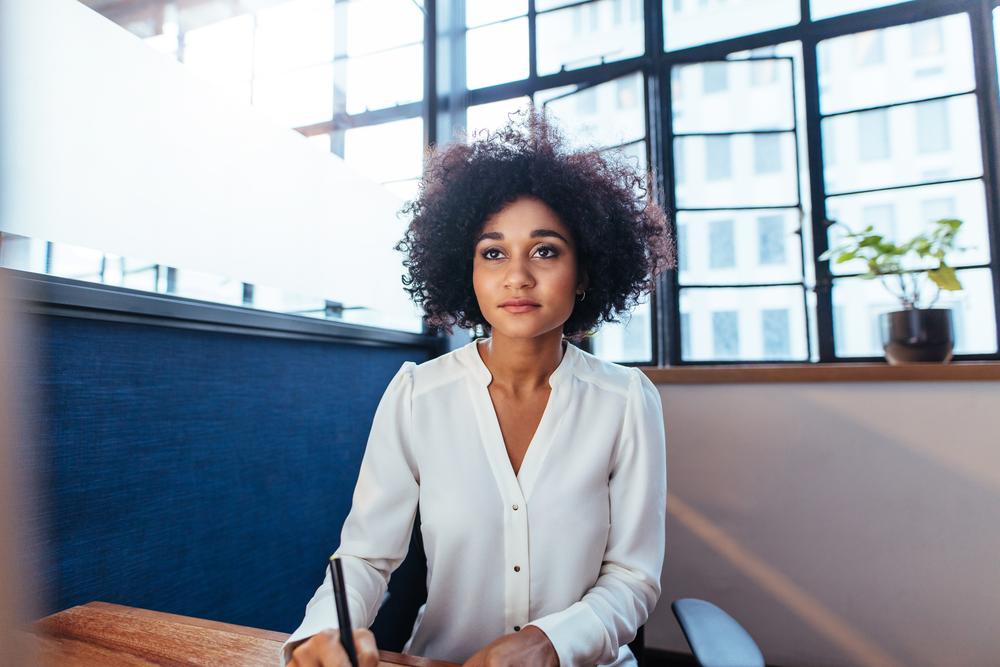 I’ve been trying to write this article for a very long time, but I wasn’t sure of how to begin. There’s so much to write about, so much I want you to understand, but I wanted to write in a way that I can take you on a journey into my heart. Perhaps you will hear my mind and soul screaming out loud to you and I wouldn’t have to write this. Another problem is that procrastination is a curse I have been blessed with.

Two things propelled me to write this article. One is my experience last December. I am not a fan of this administration. As a matter of fact, I am no supporter of any politician or political party as I believe they all contributed to the twaddle Nigeria has become today. But I must admit I was impressed last December because just like the previous years, we had a festive period where there was no scarcity of fuel and there was no increase in the price of fuel.

Unfortunately, this did not stop the increase in the fares of transportation. Prices doubled up; travelling from one state to another suddenly became expensive.

Is this the fault of the government or the people?

I have noticed there’s something called the ‘Nigerian spirit.’ It is a spirit that makes you interchange cheating for smartness. A spirit that makes you want to grab as much as you can just because you don’t know when next you will get another opportunity. In the process of doing this, you cheat people unabashedly and then render them helpless.

There’s something about living in a country where the economy is bad, where there are no jobs or solid means of livelihood, a country where security has been thrown to the dogs, where our soldiers die like chickens visited by the flu. There’s something about a country ravaged by poverty – it suddenly becomes a jungle where people tussle for meat, it is either that or you starve to death. It becomes a place where only the fittest survives, and in the process of survival, you trample on so many people. You break them – just to get to the top.

I was scrolling through my timeline on Twitter one day and I saw a story from Humans of New York that struck a chord in me. It gave clarity to my previously muddled thoughts.

“Ten years ago, I started a company. It wasn’t worth a unicorn or anything, but after a few years, it was worth a couple million dollars and that was enough for me. I never wanted to be Bill Gates, all I wanted was financial security. And I thought I had achieved it. We had a deal on the table. It seemed like a sure thing. It got so far along that I was sketching out my retirement. But at the last moment, it blew apart and we never recovered. Last Friday, I called a personal bankruptcy attorney. I haven’t even told my wife yet, I want her to know the truth, but I don’t want to freak her out. The stress is killing me. And I just turned sixty, so I’m grappling with the notion that I might not be employable. After being successful my whole life, I am now a failure. But I’m trying not to let the dark side take over. I’m fighting off suicidal thought, I’m measuring my success by how well I can keep my humanity in the midst of this trauma. If I can maintain respect for other people, it helps me feel better about myself. So I’m trying not to snap at anyone. I’m trying to be vicious with my wife. If I can’t be a successful person right now, at least I can be a good person. And that’s a form of success.” – Culled from Humans of New York stories.

When I read this story, I felt such warmth in my heart. The part that struck me the most is ‘I’m measuring my success by how well I can keep my humanity in the midst of this trauma.’ Here is a man who is going through a lot, but recognizes the fact that you must never let go of your humanity, no matter what happens – even when people take you for granted.

In this part of the world, it is so easy to let go of your humanity and empathy. It is easy to kick that beggar and scream “go and work, idiot” after spending five hours in Lagos traffic. There’s a culture of “I suffered for it, so you must suffer too.”

This culture makes you rise to the top and then look down at those who are still struggling. You call them lazy and sloppy. After all, if they can work as hard as you work, they wouldn’t be so poor. You have forgotten that opportunities and privileges differ for so many people.

For a country with a very high poverty level, I am always befuddled at how a lot of Nigerians swiftly look down on poor people. You have people on twitter talking down on android users – calling them broke. We seem to live in a bubble, in a world of fantasies. We are becoming increasingly oblivious to the real situation of Nigeria. We are becoming so delusional to the point of being foolish. We have suddenly become classist.

If you are still living in a bubble, you better burst it now. Look around you: the number of Almajiri street kids is on the rise; our security is terribly threatened; our poverty level is skyrocketing; our debt has reached the highest heavens; our reputation as a people is under the rock; unemployment is hight; the gap between the rich and poor grows wider, and your government wants to take away your voice. Even the weather has changed. We are no longer the ‘Giant of Africa’. More than ever, we Nigerians need to stick together and extend a helping hand to one another.

It is a pity that in all of these, we are gradually throwing our humanity to the dogs.

An average Nigerian has the culture of extorting people and milking money off people’s plights, especially in this Lagos. Whenever there’s traffic jam or heavy rainfall, transport fares shoot up. Why should I be made to pay double because there’s traffic jam? Nitori olorun, is it my fault? Now imagine all those poor people who are still hustling for what to eat, but they have to pay double just to satiate the greediness of a few people.

I once travelled from Jos to Lagos some years back. I got to Maryland around 2 am. There were no buses, except taxis. One of the taxi drivers offered to drive me home, but I had to pay 7,000 Naira, for a journey that wouldn’t have cost me up to 500 Naira – extortion!

We can do better than this as a people

Our leaders cannot be cheating us and then we cheat ourselves too. We shouldn’t make one another pay for the incompetence of our leaders. Rather then turn on ourselves, we should all come together to demand for a better governance.

There’s a big difference between extortion, deception and being smart. Substituting one for the other is what forces people to ‘drop something’ before landing their dream jobs. Being ‘smart’ is what makes civil servants collect money before doing their jobs. Being ‘smart’ has led Nigeria to become one of the countries with the highest number of scammers. Yahoo boys litter the grounds, it is now glorified – especially in songs and movies.

Every day, I strive to guard my heart and do better. It is not easy, but I never want to get to that stage where I lose my empathy or where I have to cheat people to rise to the top. I don’t want to live, insensitive to people’s struggles, pain, and hunger. I want to live my life, recognizing the fact that people out there are terribly suffering, extending a helping hand to people and trying to make the world better for myself and others.

So this year, I encourage you to hold on to your humanity; never let it go. Fill your heart with so much love that it lights up the world. Extend a helping hand to somebody. Check up on your neighbour, they might be suffering and thinking of committing suicide. Don’t be swift to whip out your phone when people need urgent help. We can only rise together when we lift others up with us.

Never let go of your humanity.

Have a happy new year.