He saw her Picture & Knew he Wanted to Meet her! Shakira & Oluwadamilola's Pre-wedding Shoot

When your friend is the link between you and your forever love.

Shakira and Oluwadamilola will always have their mutual friend to thank for introducing them to each other. After the groom-to-be saw a picture of Shakira, he knew he wanted to meet her, for Shakira when she finally heard his voice on the phone, she was sure she wanted to meet him. From then on, they got to know each other and now they are ready to spend the rest of their lives together. 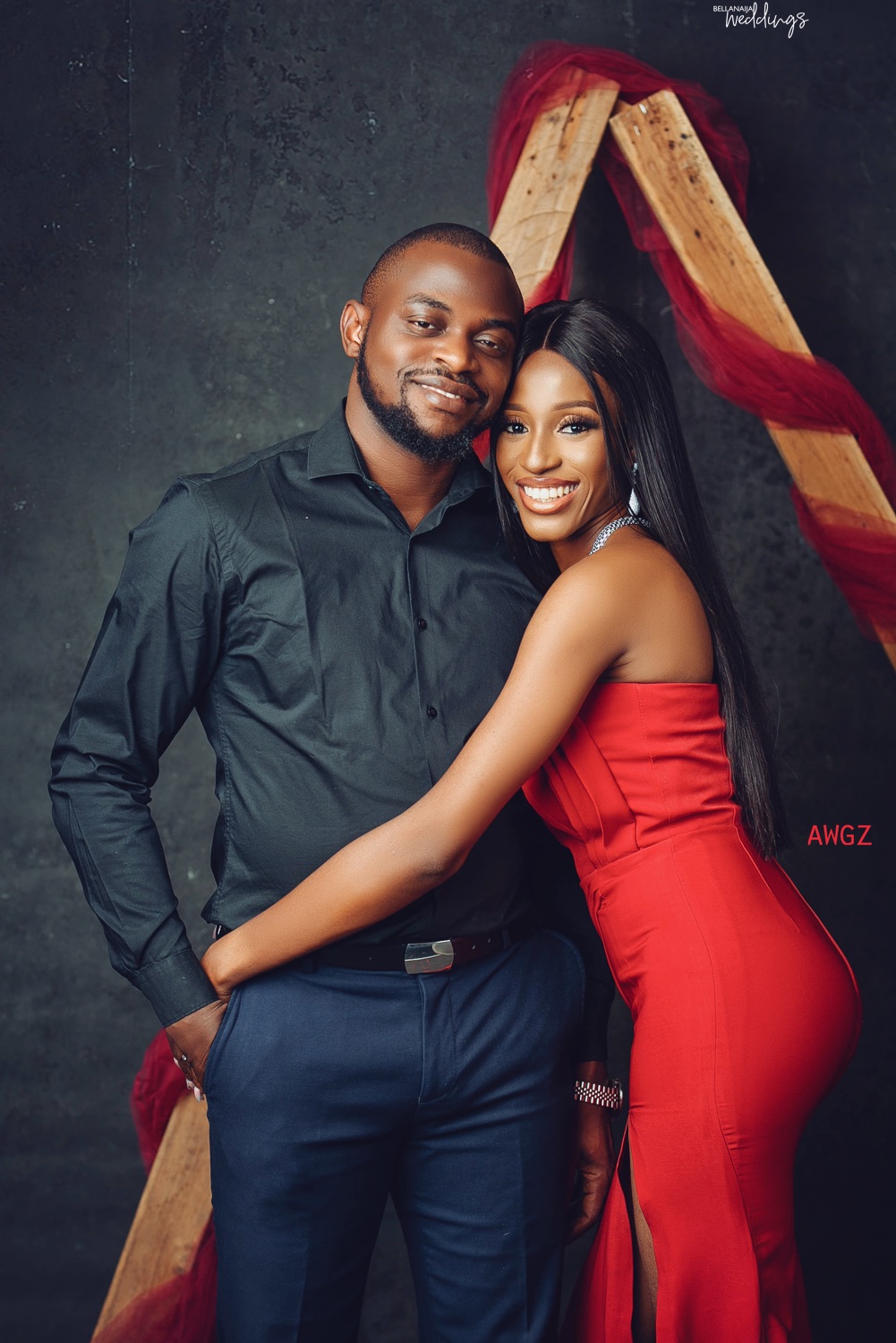 How We Met
By the bride-to-be, Shakira:

Just when I decided to take a break from the dating scene mid-2015, an ex-coworker/friend (that I had not spoken to since 2013) reached out to me in November, asking to introduce me to his friend that had been bugging him about me. I was not interested in meeting anyone at the time, so I politely declined. This ex-coworker (God bless him) kept calling and texting until I gave in and asked to see a picture of his friend. When he sent the picture, the picture was just there ?. I was really disappointed. That picture didn’t throw me off my feet.  (Oluwadamilola argues till date that that picture was super cute). So I told my friend I wasn’t interested. This friend kept calling to the point where it became very annoying. I just decided that I would ask my friend to give this friend my number then dismiss the friend myself. 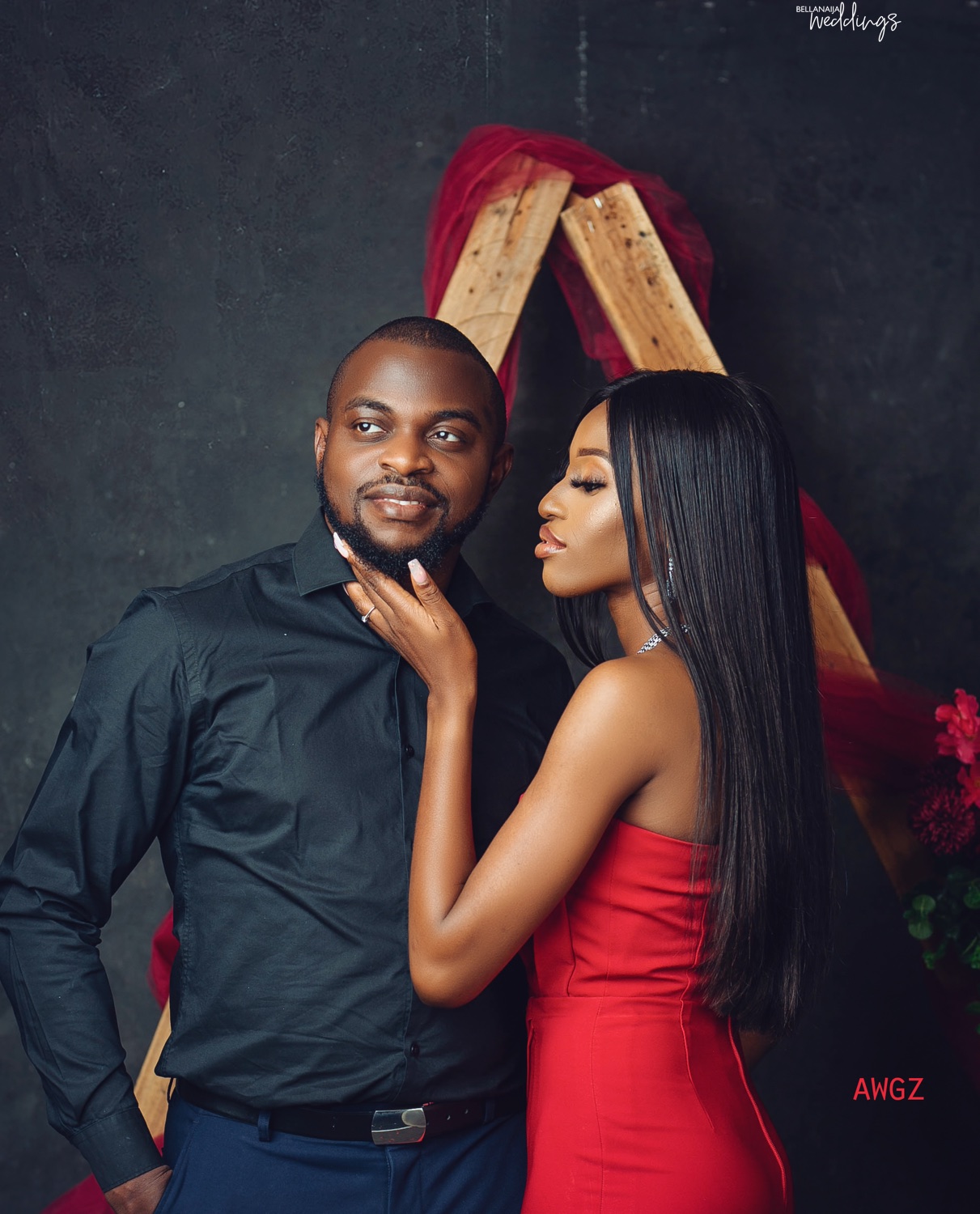 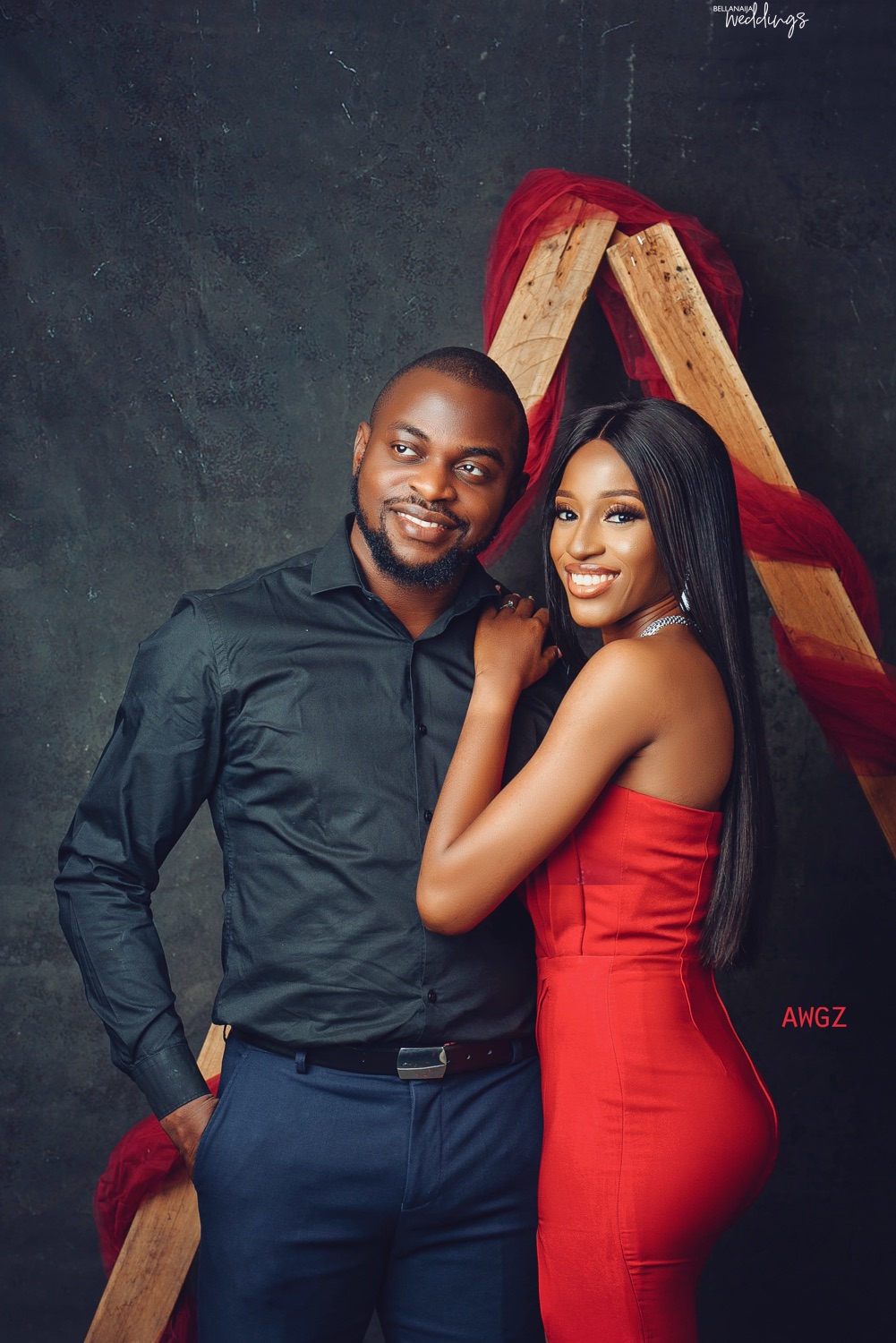 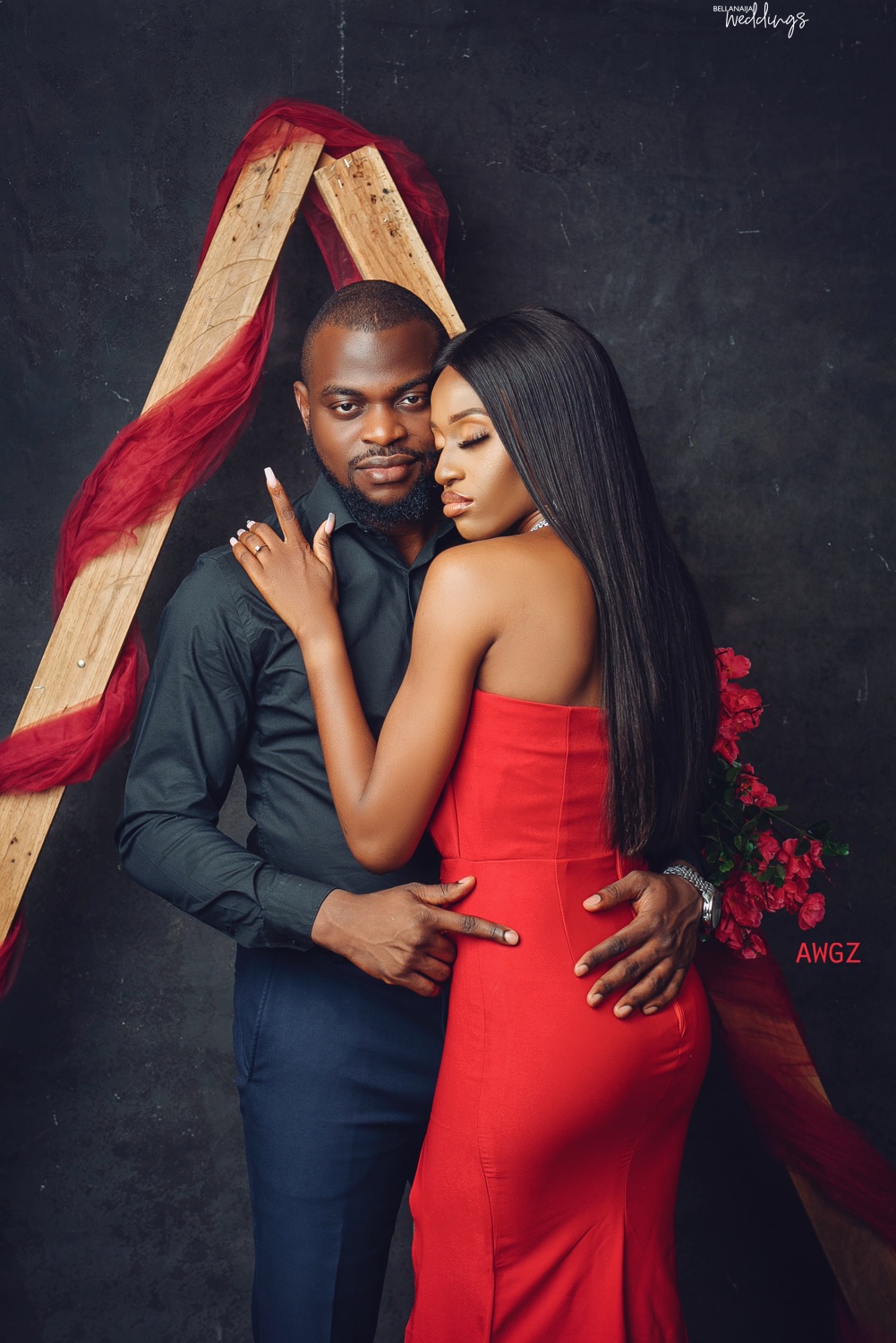 The first day went by and the friend did not call, in my head, I’m like this guy is so full of himself (I lowkey wanted him to call). The second day, nothing as well, I am “Ko ti ready”. On the third day, I was in the middle of doing house chores when a strange number called me. I picked up the phone and just like my good sis Beyonce said: “He had me at ‘hello’”. He sounded so good on the phone; I was sure I wanted to meet the person behind the voice. The conversation went on for a while and we realized we stayed just 5 minutes away from each other so we decided to meet the next day after work. We got closer by the day and in no time we started dating. We had our challenges in the beginning, but each fight and each challenge brought us closer together and today, we are stronger and definitely better equipped for this beautiful journey we are about to embark on. I will forever be thankful to God for the broken road that led us to each other. 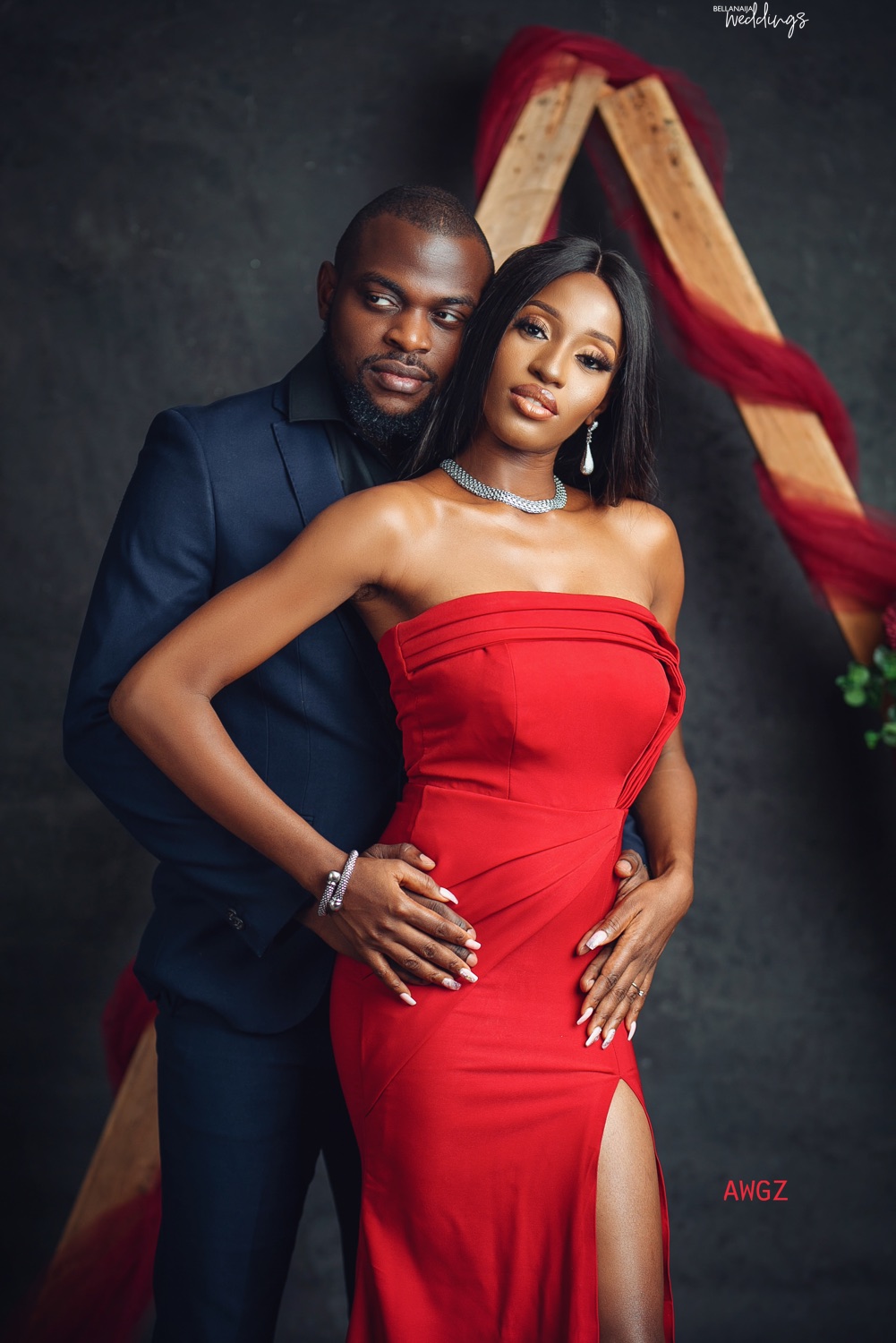 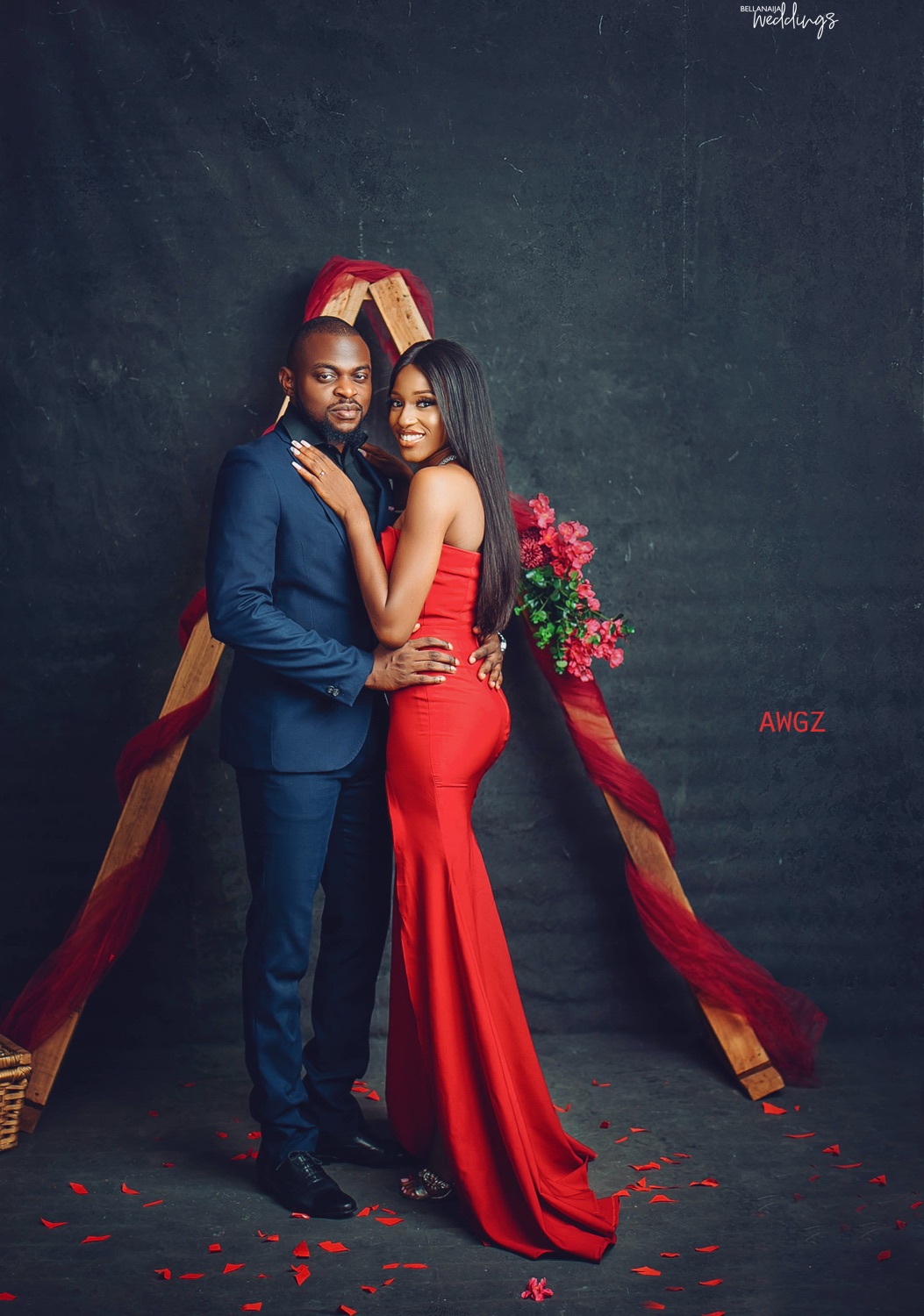 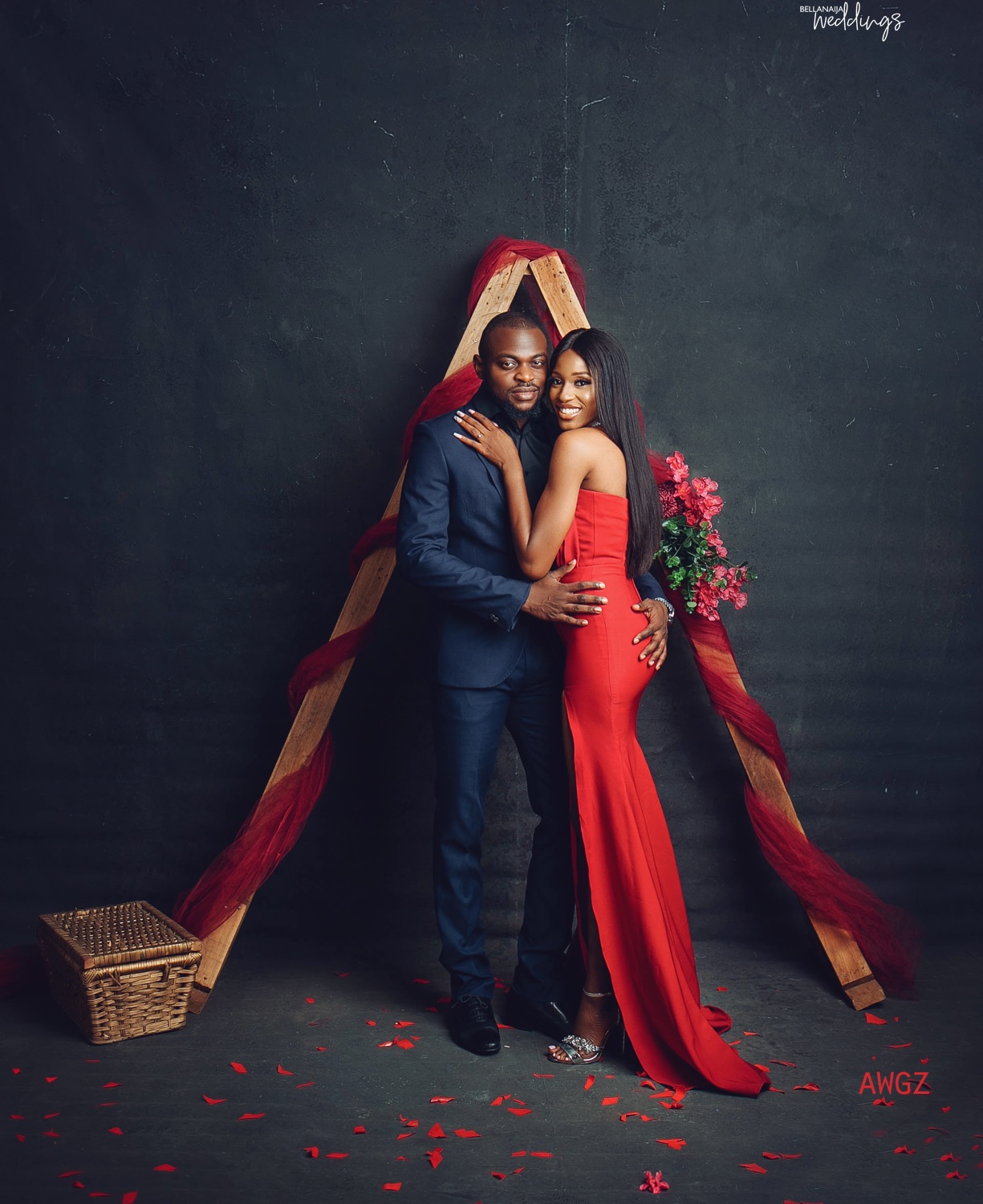 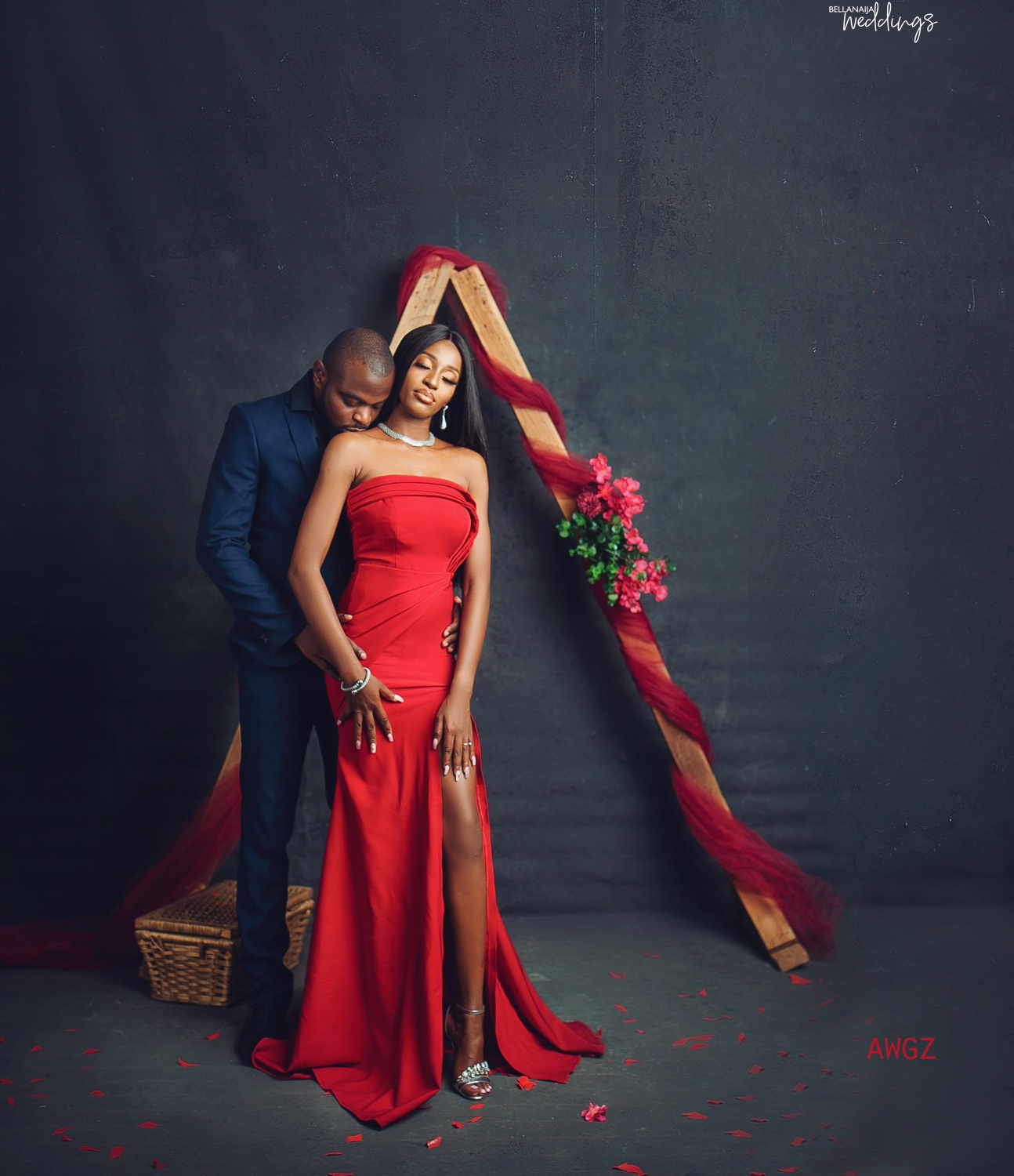 Our Proposal Story
By the bride-to-be, Shakira

Oluwadamilola took a trip to Dubai in December 2018 with his boys. I was like “this man better buy the ring there”. He came back in the first week in January 2019 and I went to pick him from the airport. We got home, unpacked his boxes and I was hoping to see a cute little box but I was so disappointed ?. January went by, as did February, March, April. Week in, week out, from January, I was making sure my nails were on point. I finally gave up and decided to let my nails breathe in May. Guess when Oluwadamilola decides to propose? May 1, 2019?. The proposal was very intimate. All I remember is my guy on one knee saying plenty sweet things and me just feeling like I was watching a movie but it was definitely real and I am so glad that God picked Oluwadamilola for me. P.S Yes he actually bought the ring in Dubai in December and had just kept it away. When I asked why he said he already gave me a long time in his head ?. 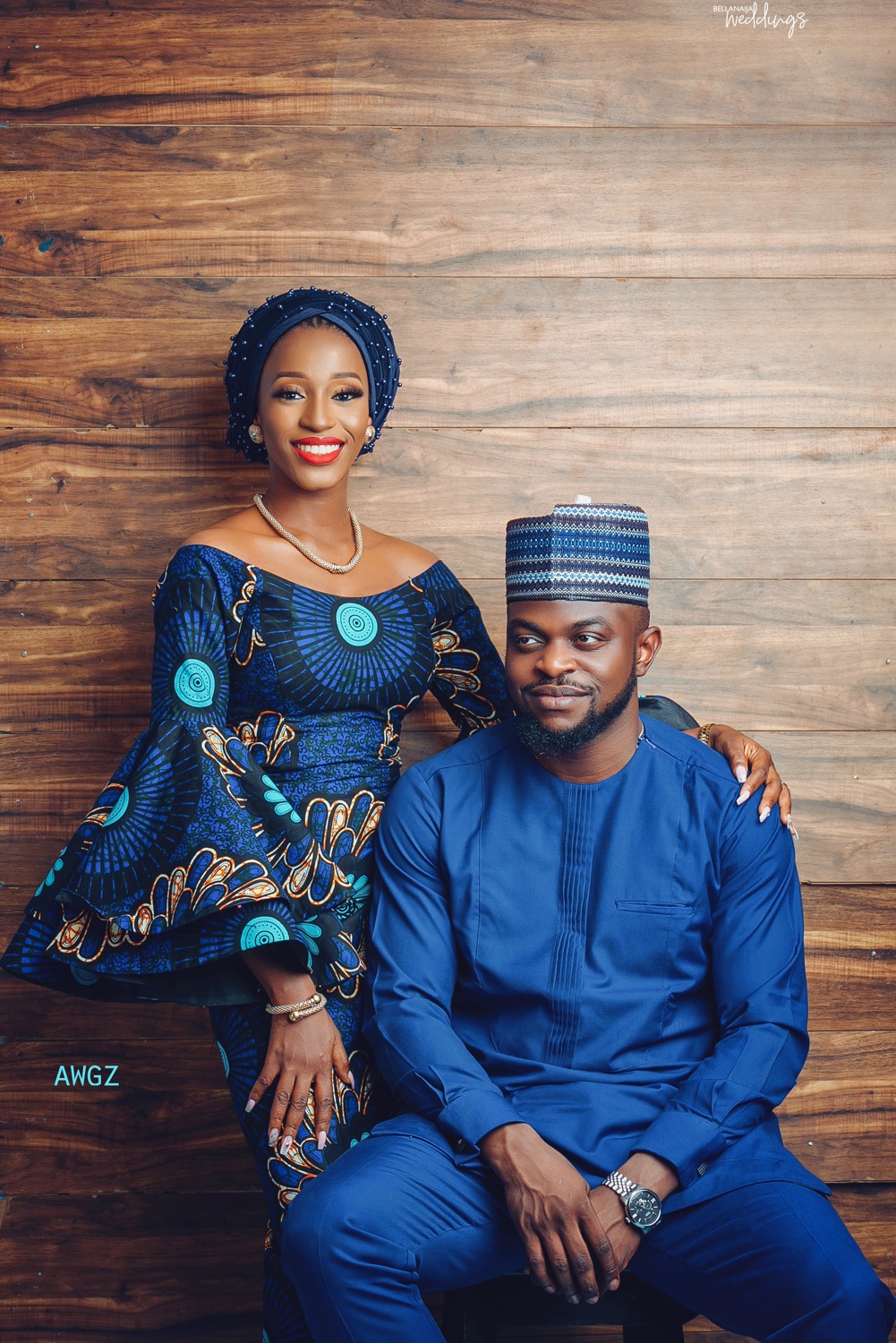 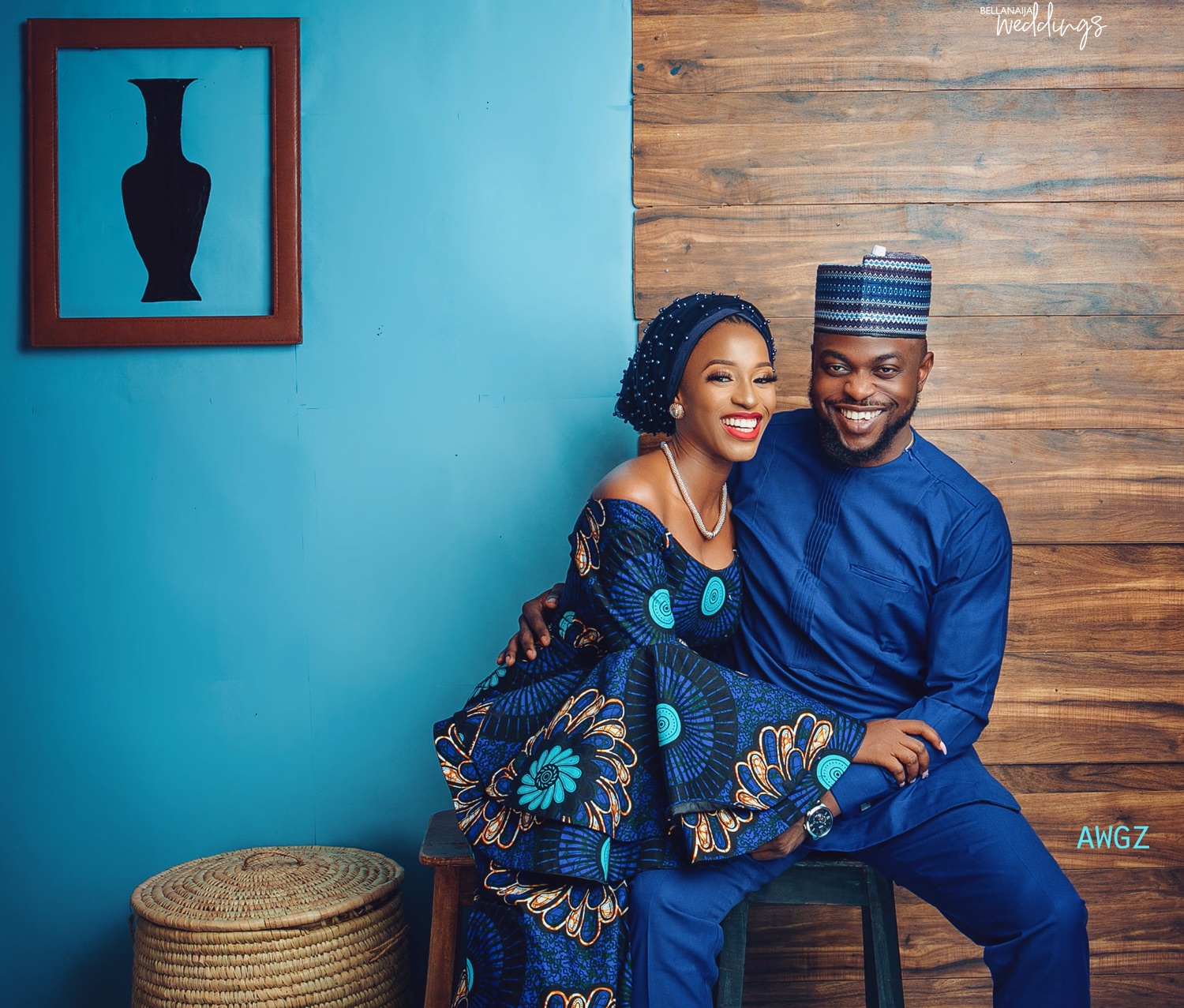 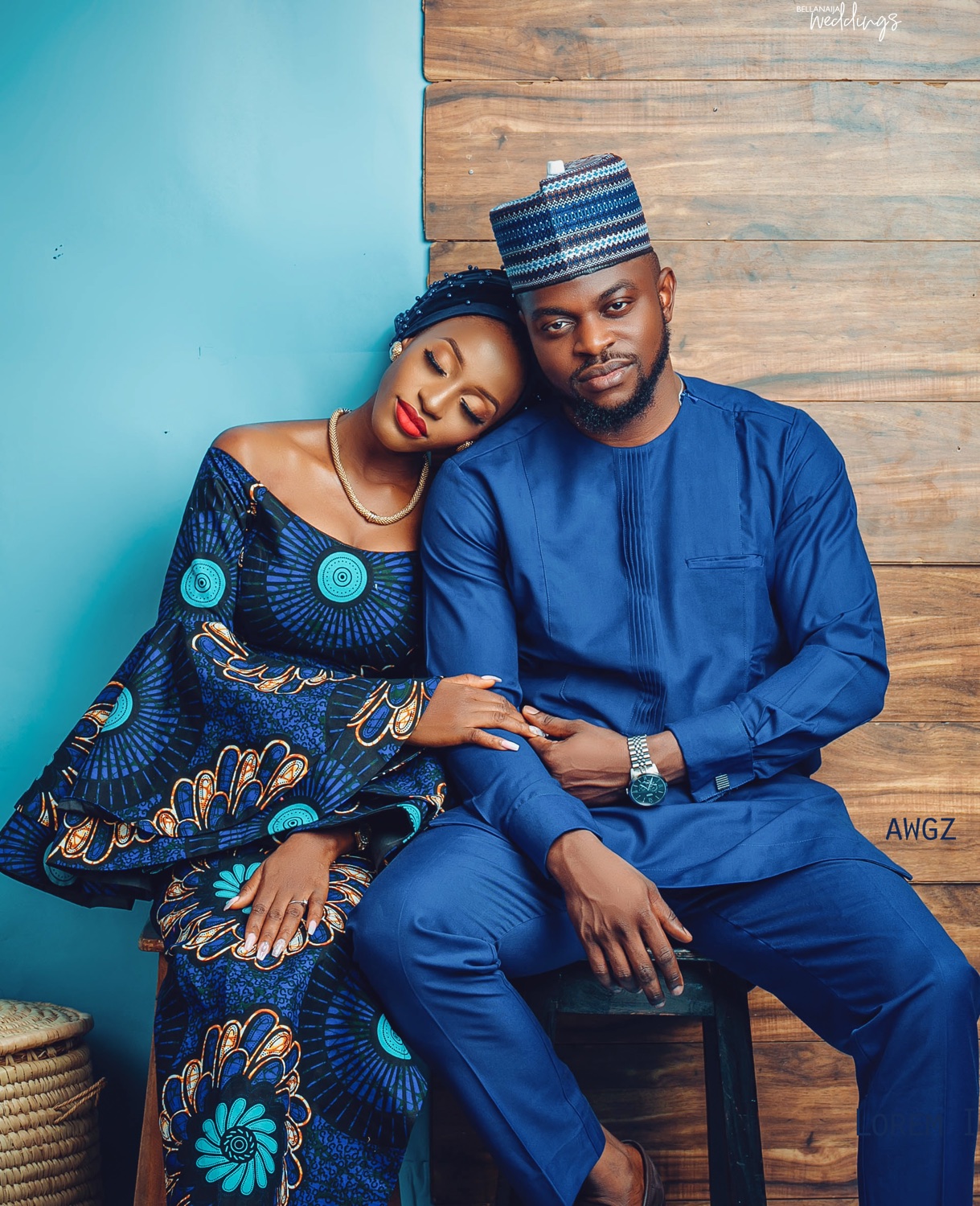 How We Met
By the groom-to-be, Oluwadamilola

It was just another departmental meeting that was about to change my life forever but little did I know. The usual shenanigans of having a chat with my good friend Busuyi and not listening to anything the departmental heads had to say was top of my agenda. Busuyi had told me he had a friend with a similar work-life pattern to mine – living in Ogudu but staying in Lekki during the week because of work and I thought to myself, I’d like to meet her. He showed me her pictures and at that very moment, I knew I had to meet her. He said she also asked for my pictures and I searched through my phone to find my best – a few to make her soul drip! 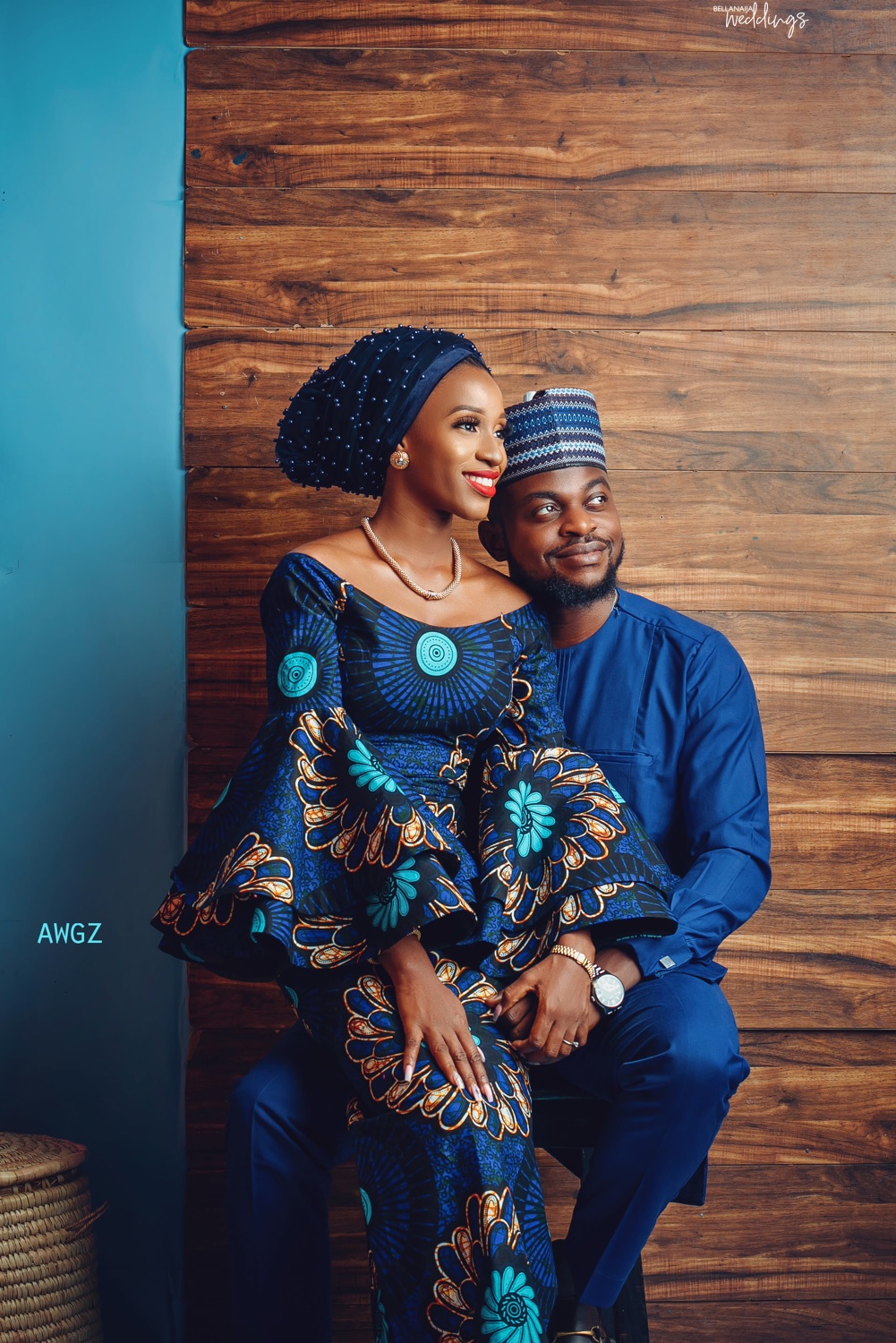 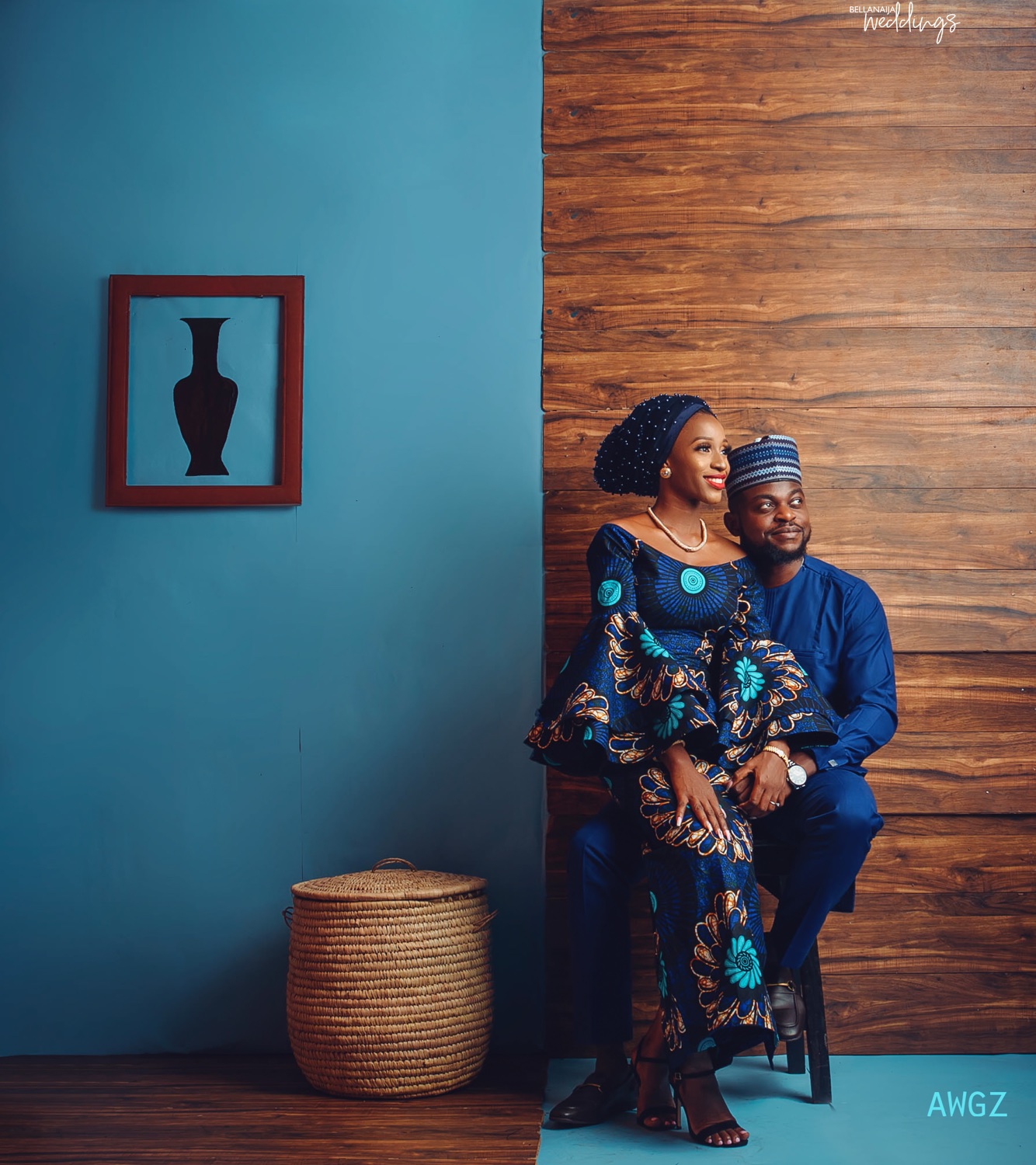 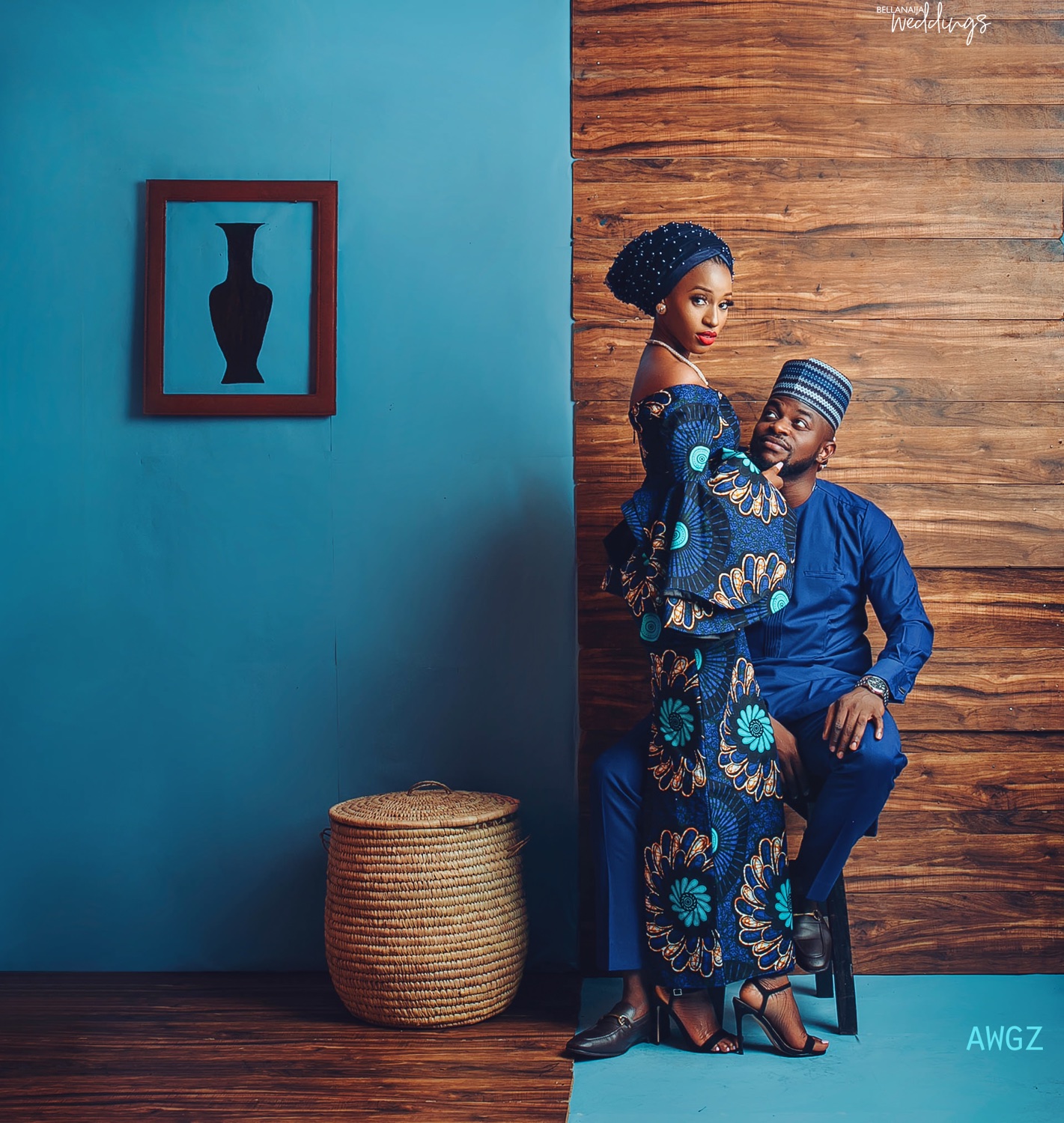 I did not hear anything for a while and I thought “hmm maybe my pictures are ugly” because after all, beauty is in the eyes of the beholder ?. A few weeks later, Busuyi gave me her number (after she gave the go-ahead) and as a bad guy, I had to create a lasting first impression. I waited a few days (so I don’t look desperate) and got my vocals to their peak levels before I called. The task was simple, as a quality “Striker”, – break her defences! The call was a little long, the conversation was quite interesting and I couldn’t wait to meet her. We agreed to meet and I remember coming out to meet her and seeing some “smallie ” driving with her head close to the steering wheel. I laughed at her inside. ? 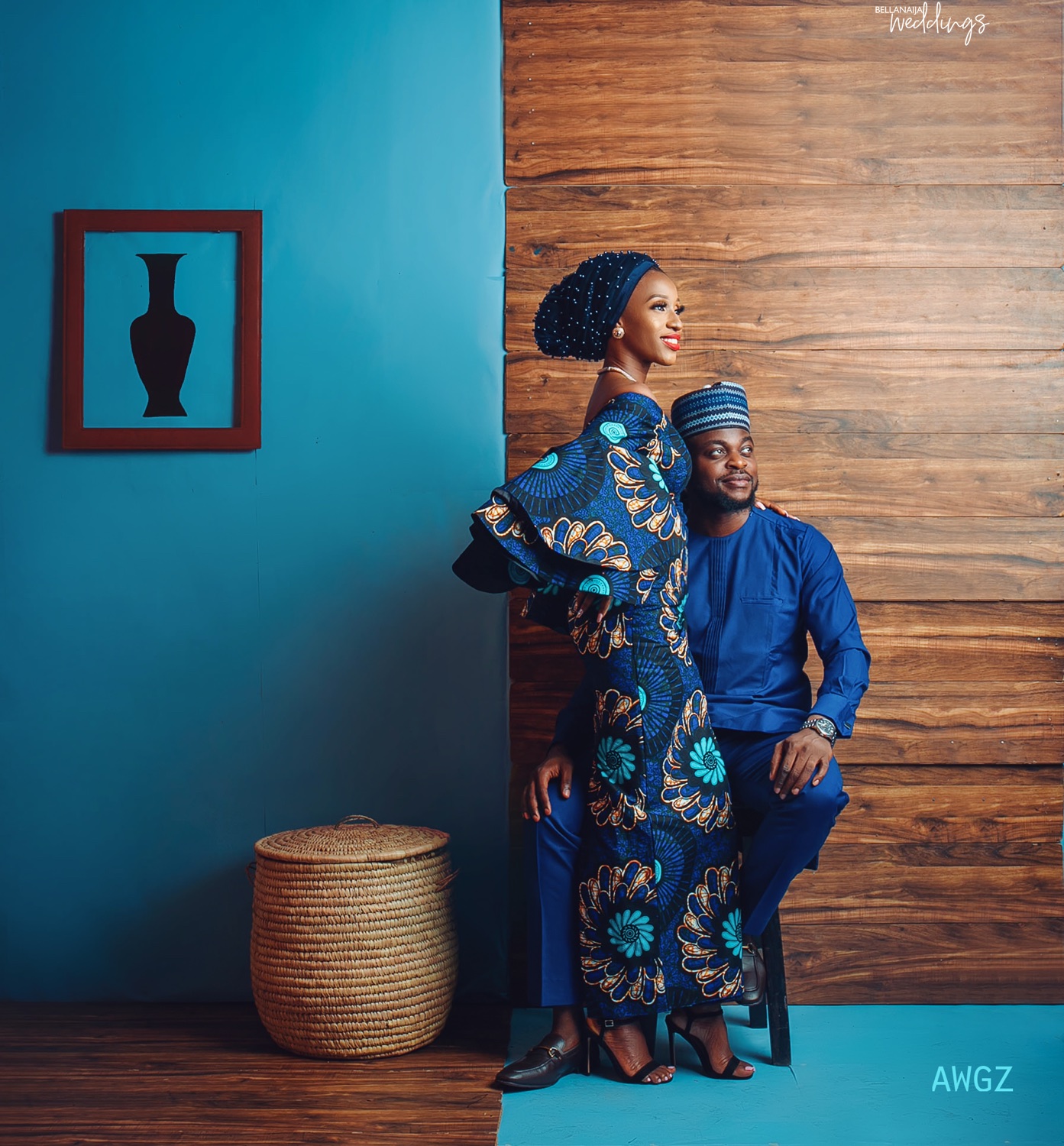 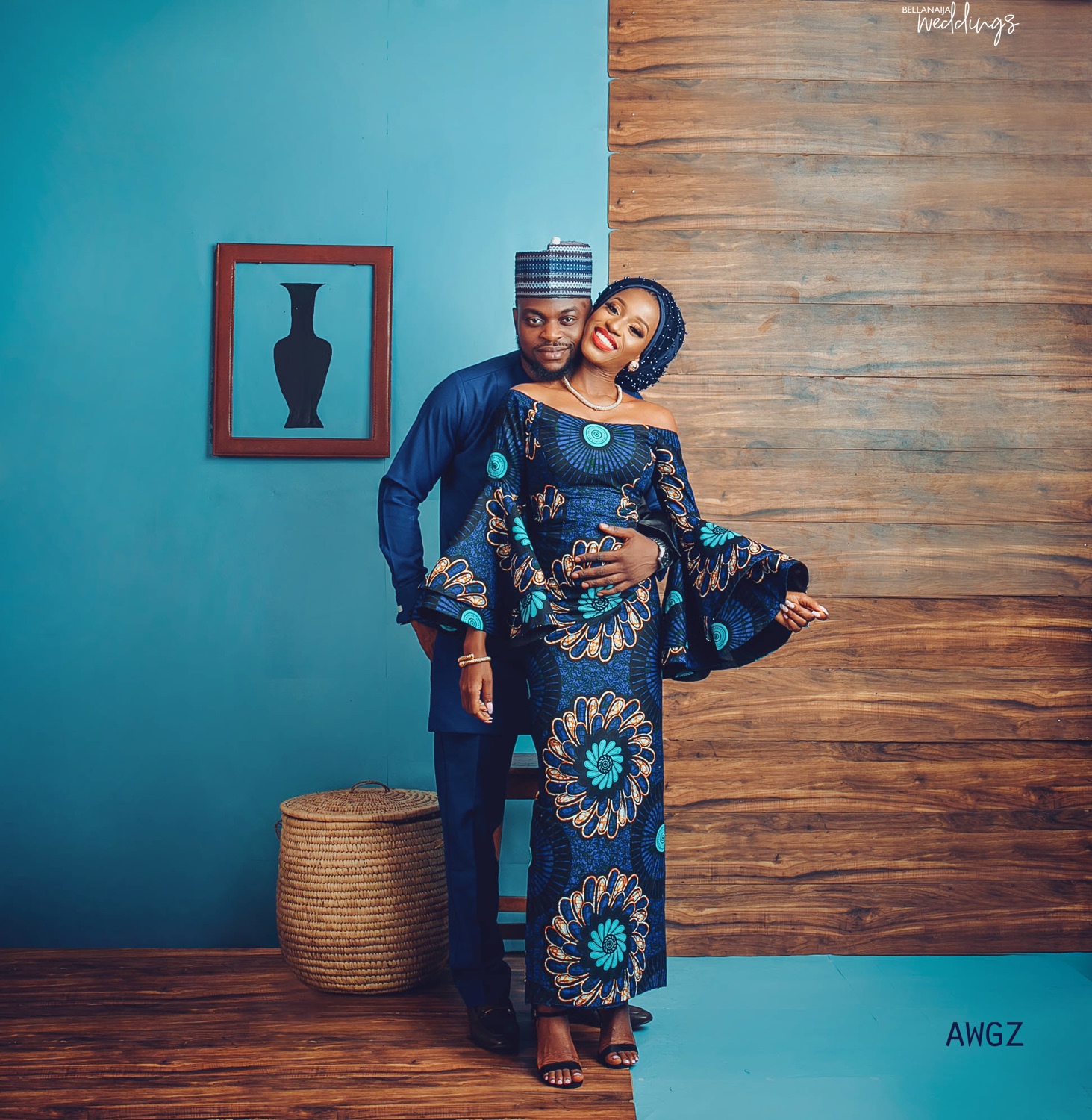 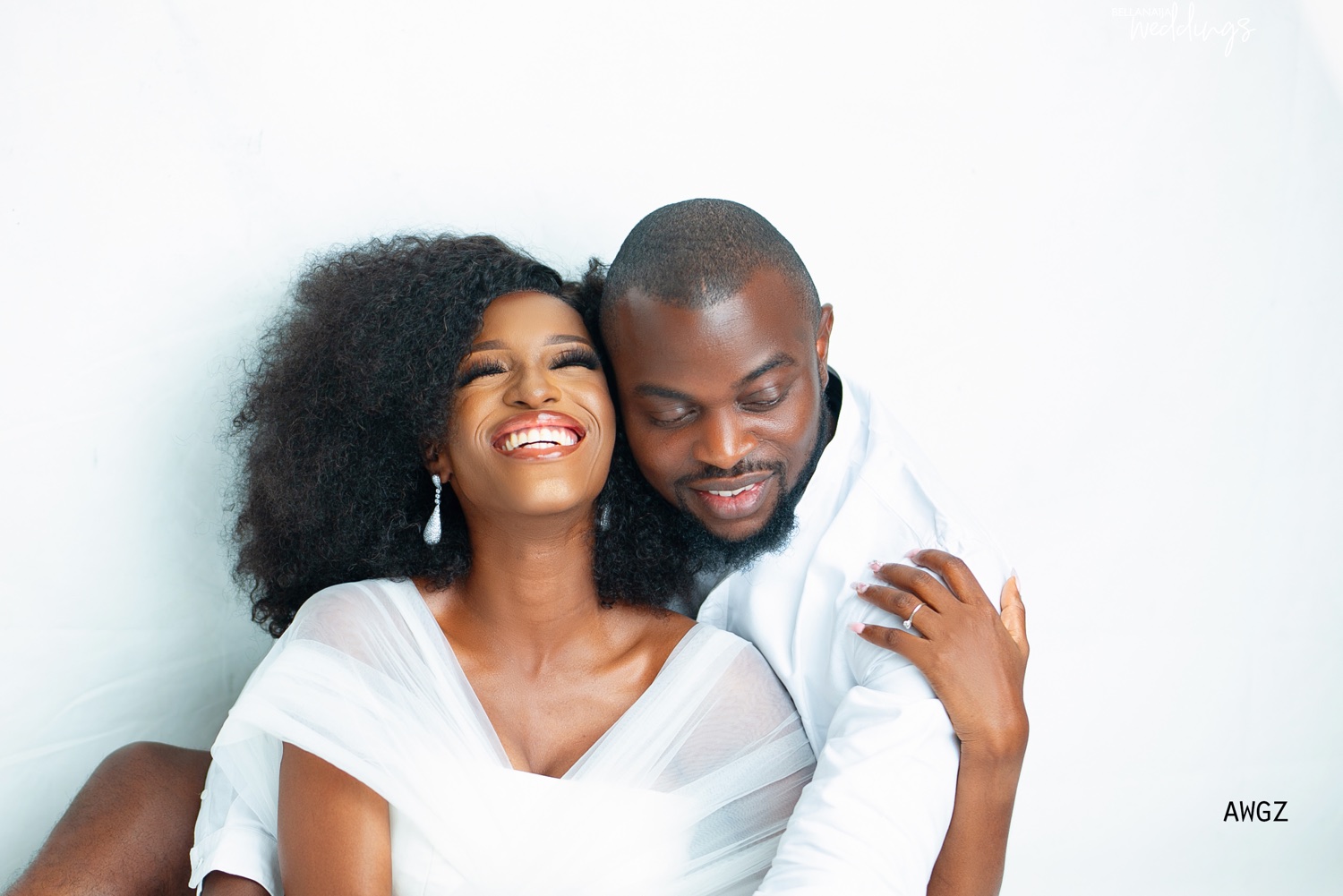 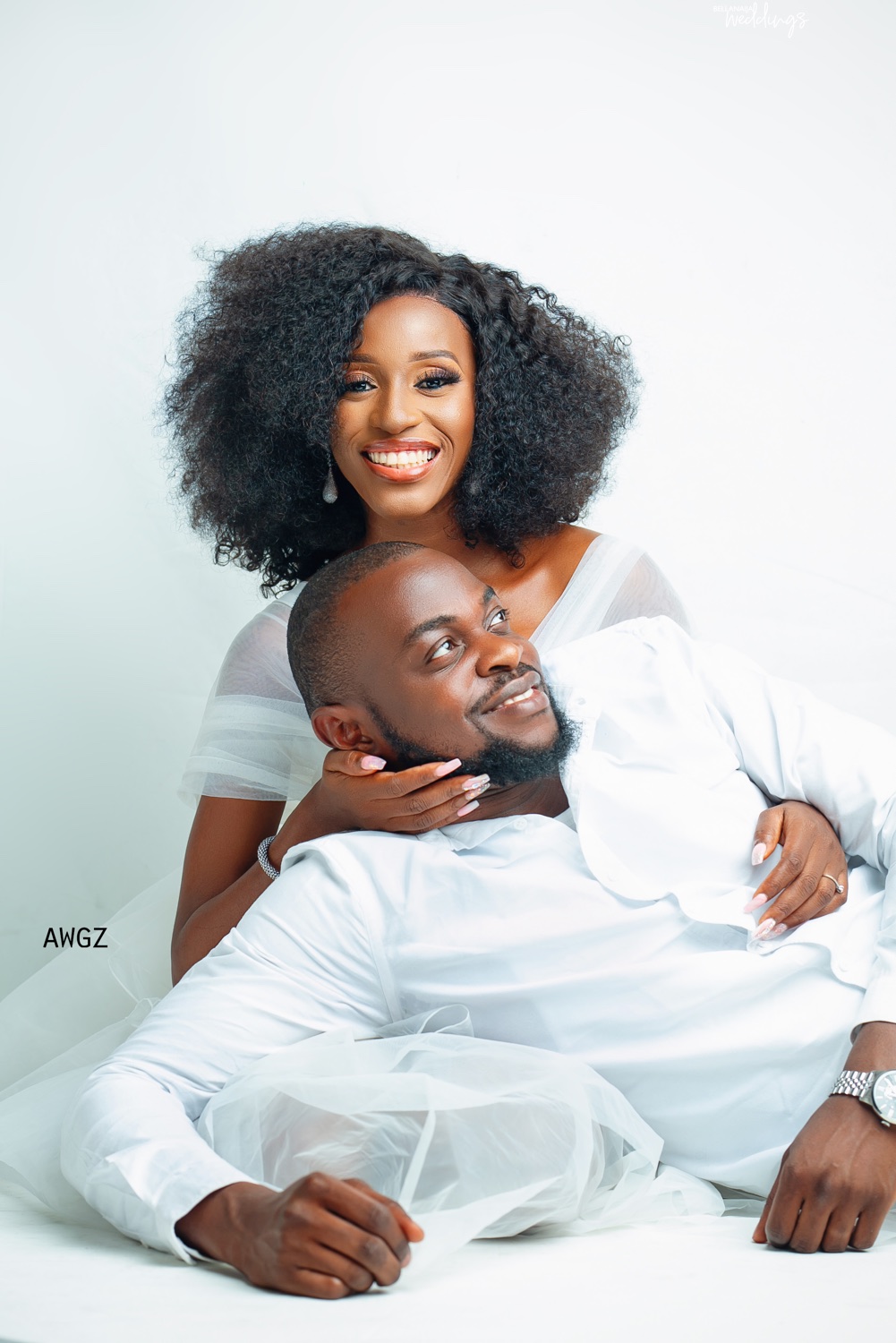 I was polite, she was so pretty and good company and I knew I wanted to see her again and again. We’ve had our ups and downs and truth be told, I have learned a lot about humility – an important ingredient for any successful relationship. I knew I could not afford to lose her.  Shakira will always be my safe place. Fast forward to the proposal, I went on another guys trip and had my boys help with the ring selection. I brought the ring back and hid it where she would never find it. Months later, my girl asked for her ring and I told her where to look, she thought it was a joke but still checked and saw the box. She looked back and I was on my knees asking her to marry me. I think it was the first time I ever surprised her. I opened up to her expressing how I feel – I poured my heart out to her and asked her to marry me. Of course, she said yes! 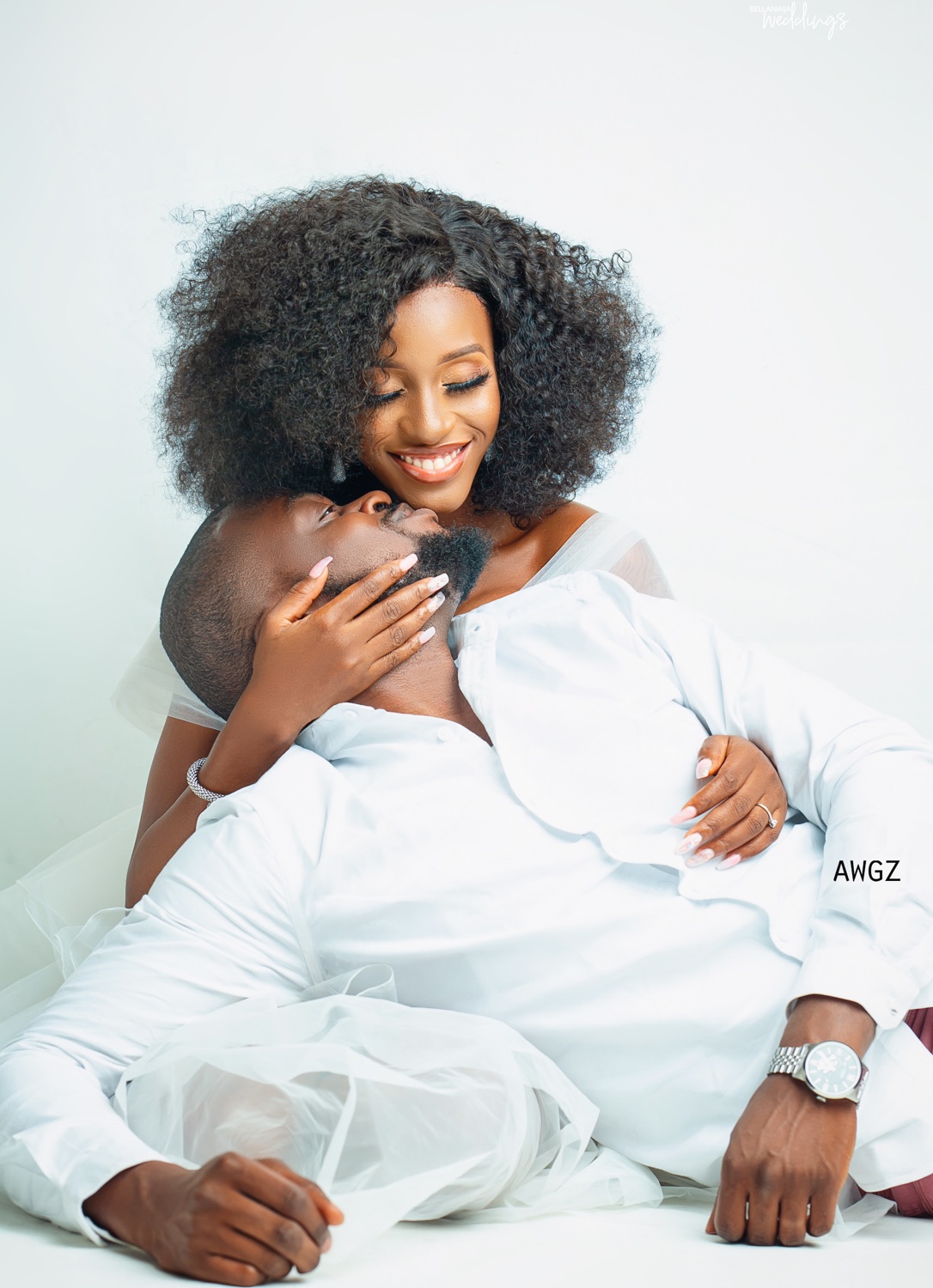 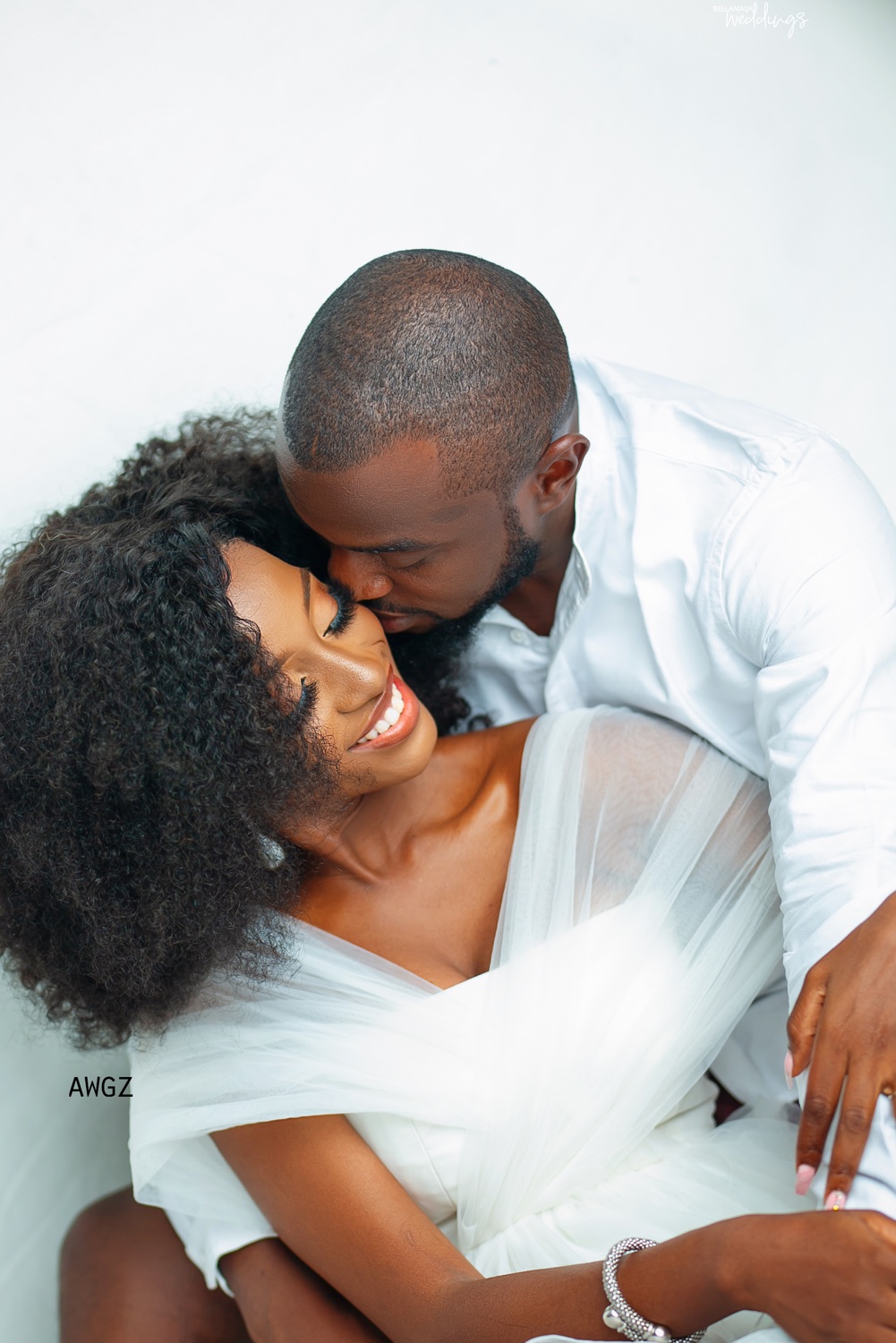 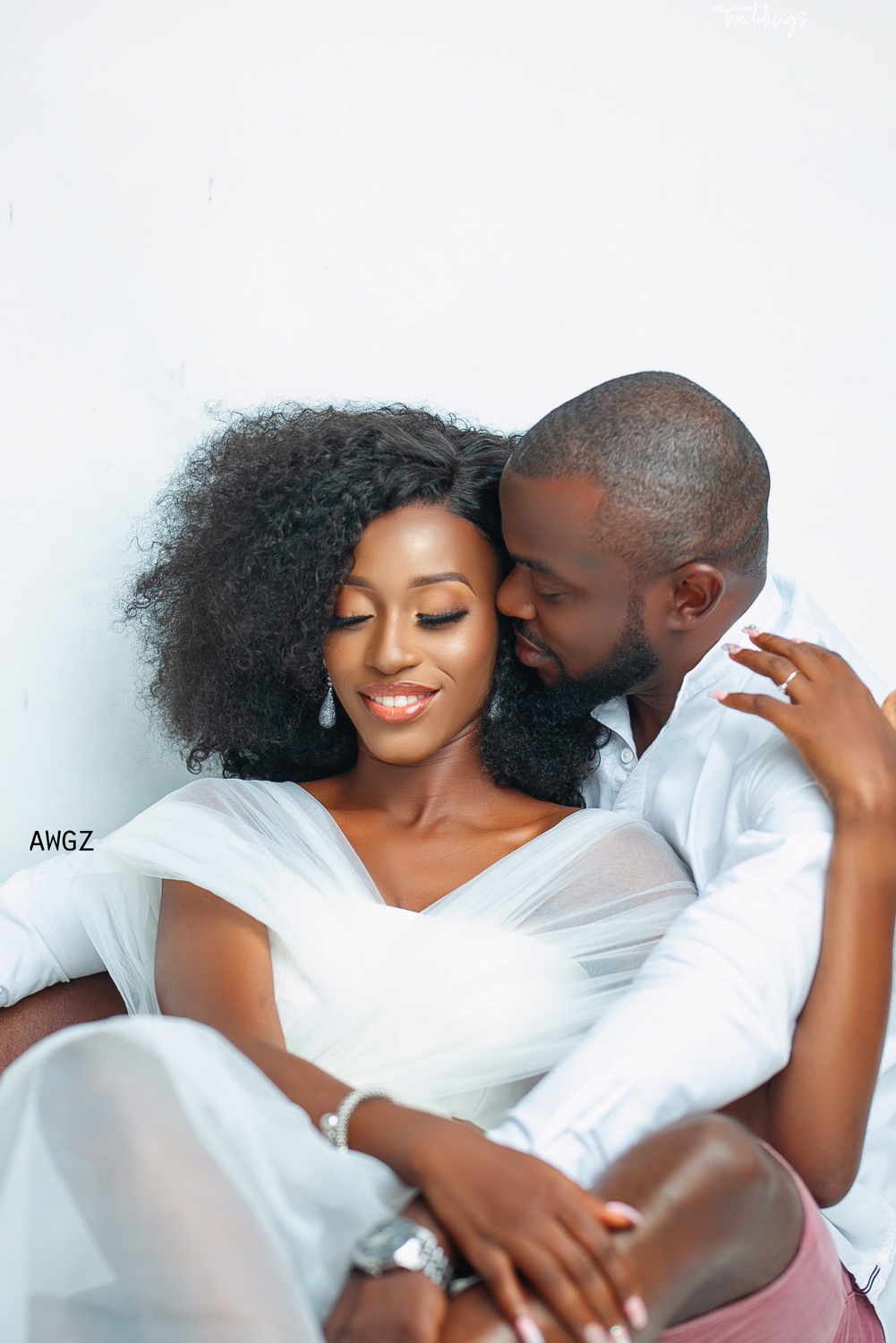 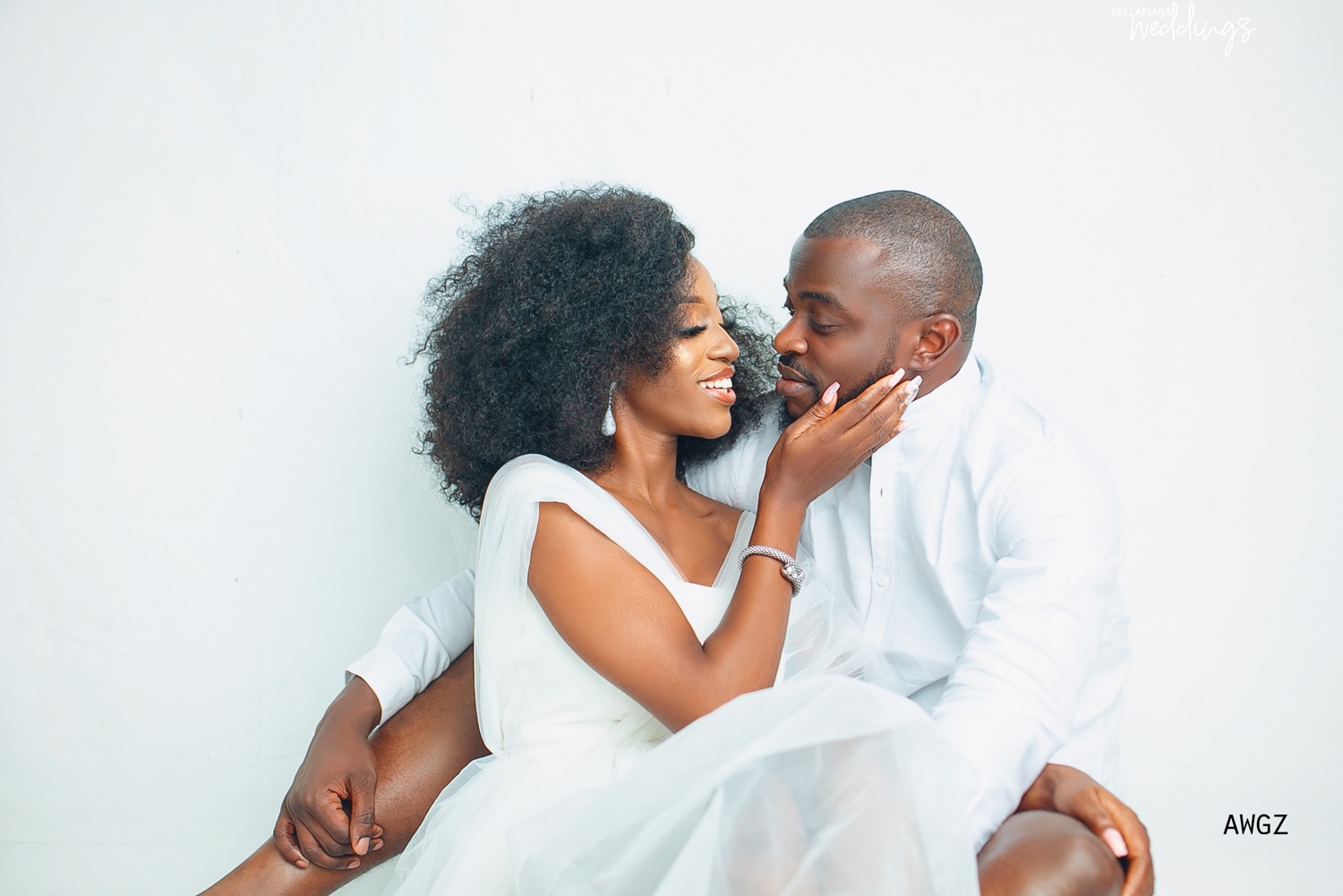 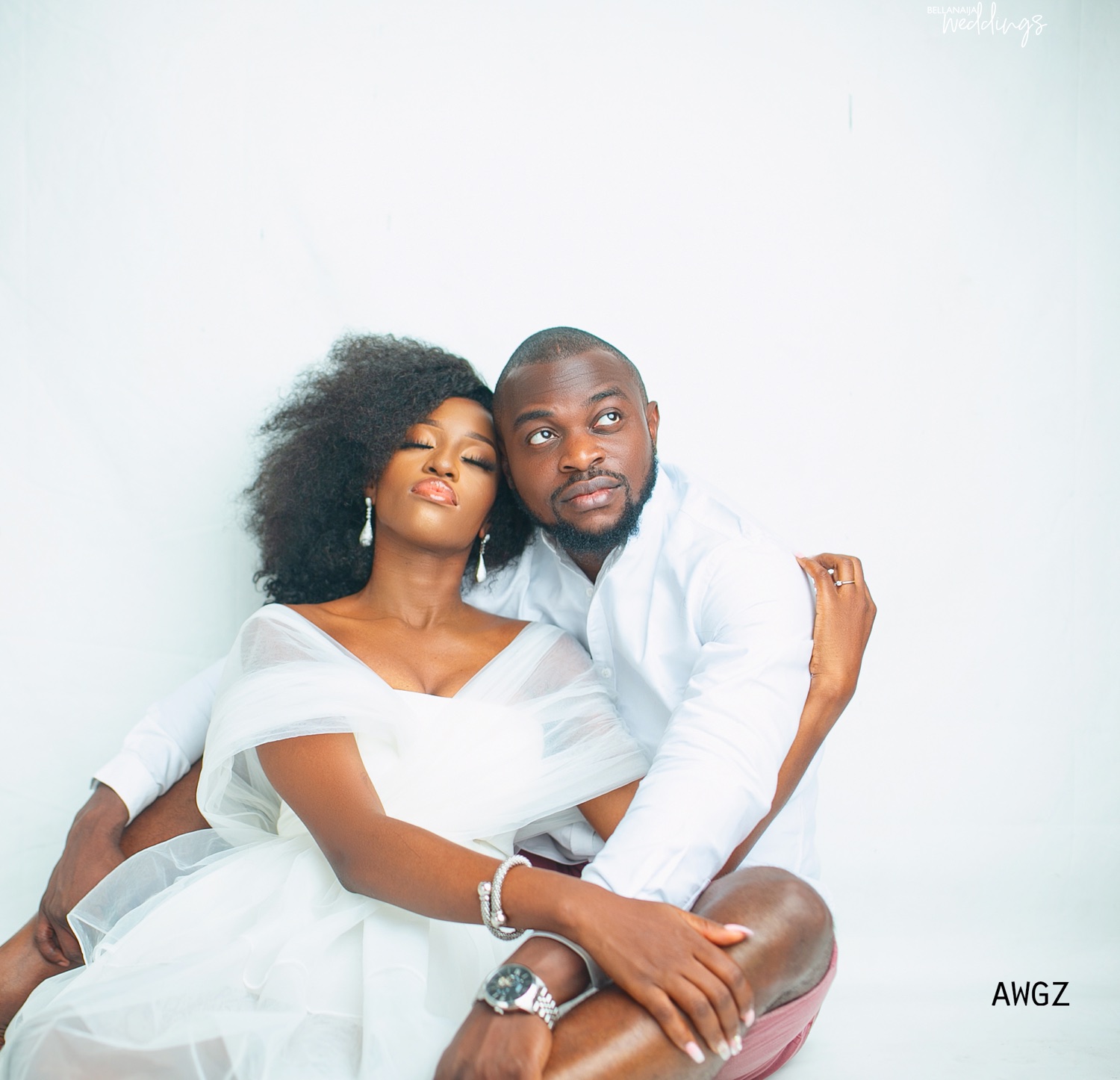 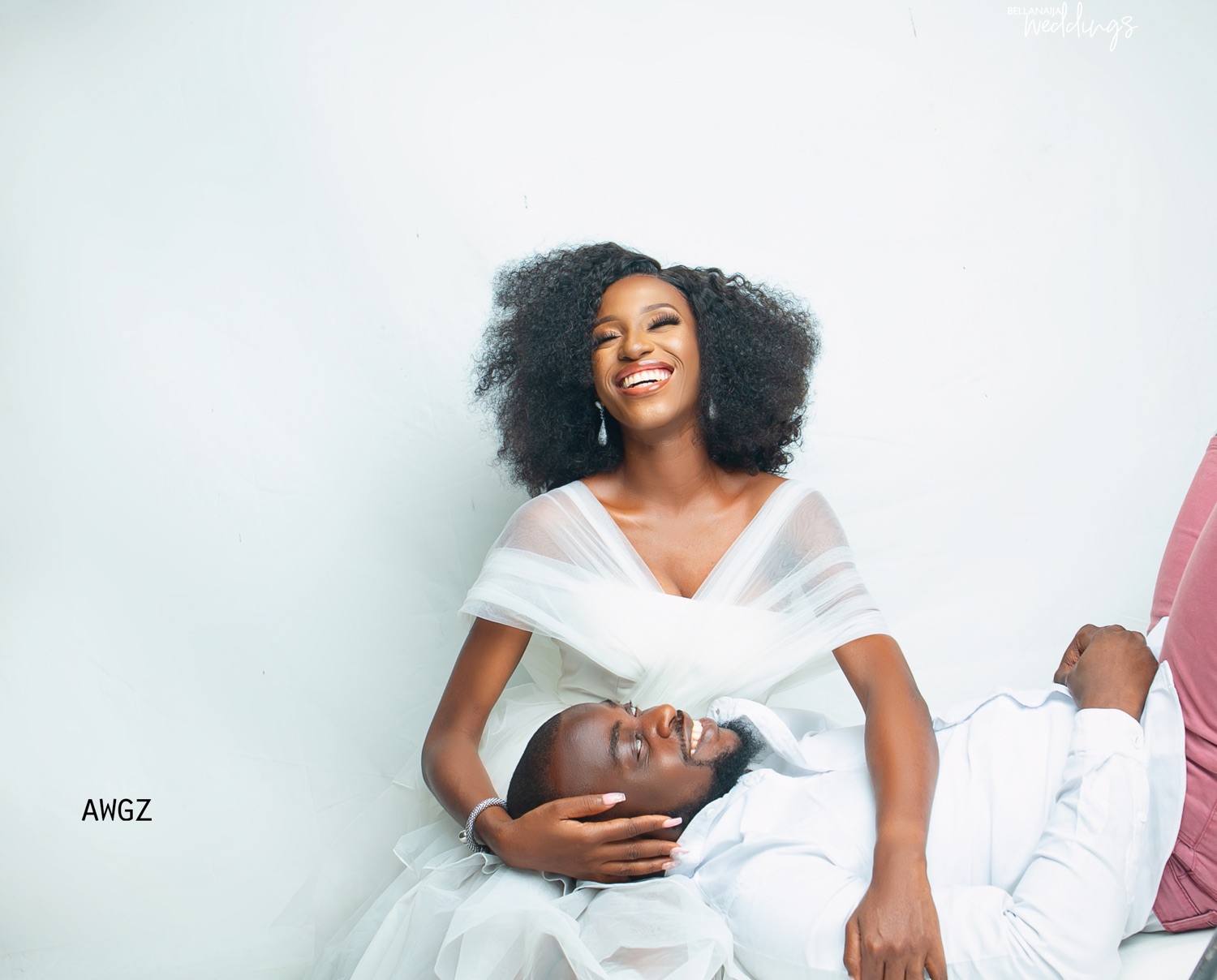 The fun doesn’t stop here, head over to www.bellanaijaweddings.com.