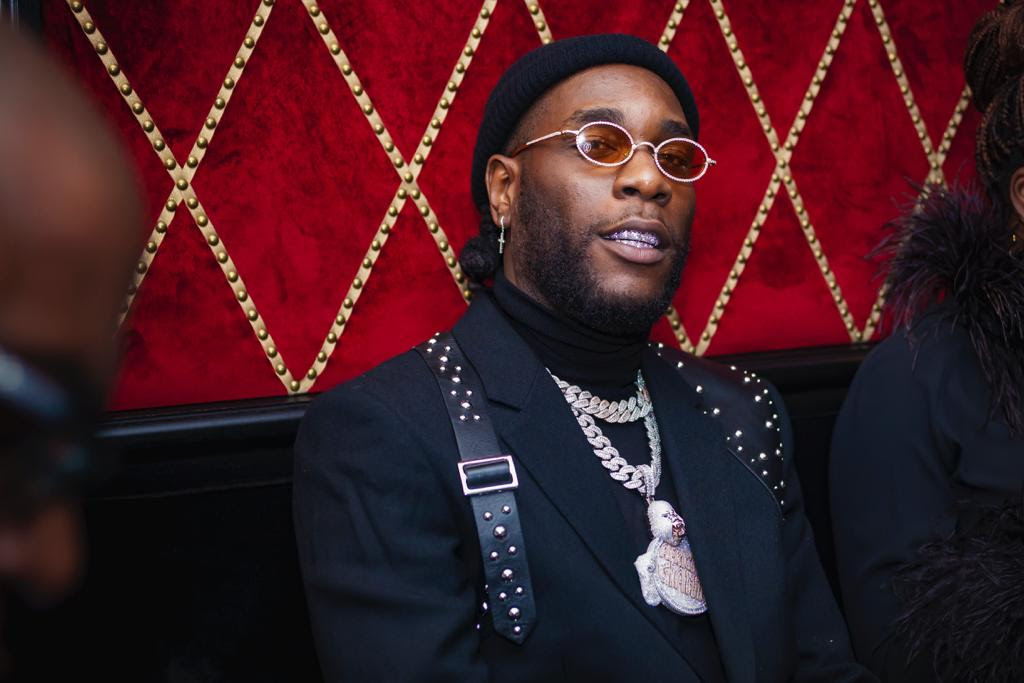 Burna Boy has released a brand new track titled “Odogwu” and has officially announced his “Twice As Tall” U.S. Tour which is set to kick off on Thursday, May 7th, 2020 in Atlanta, GA at the Roxy.

This is coming on the heels of recently going platinum in his collaboration on UK rapper Stormzy’s 2019 single, “Own It”, which also features Ed Sheeran. The single which has made over 600k sales has become the number one song of the new decade.

The “Twice As Tall” tour will continue to Los Angeles, New York, and Miami before wrapping in Dallas, TX on Sunday, June 7th at the Southside Ballroom. He’s also set to appear at a string of festivals including Broccoli City Festival on May 9th in Washington, DC and Roots Picnic on May 30th in Philadelphia, PA.

Listen to the track “Odogwu” below.