Regina Daniels has some Fun with her Family on "Our Circle" 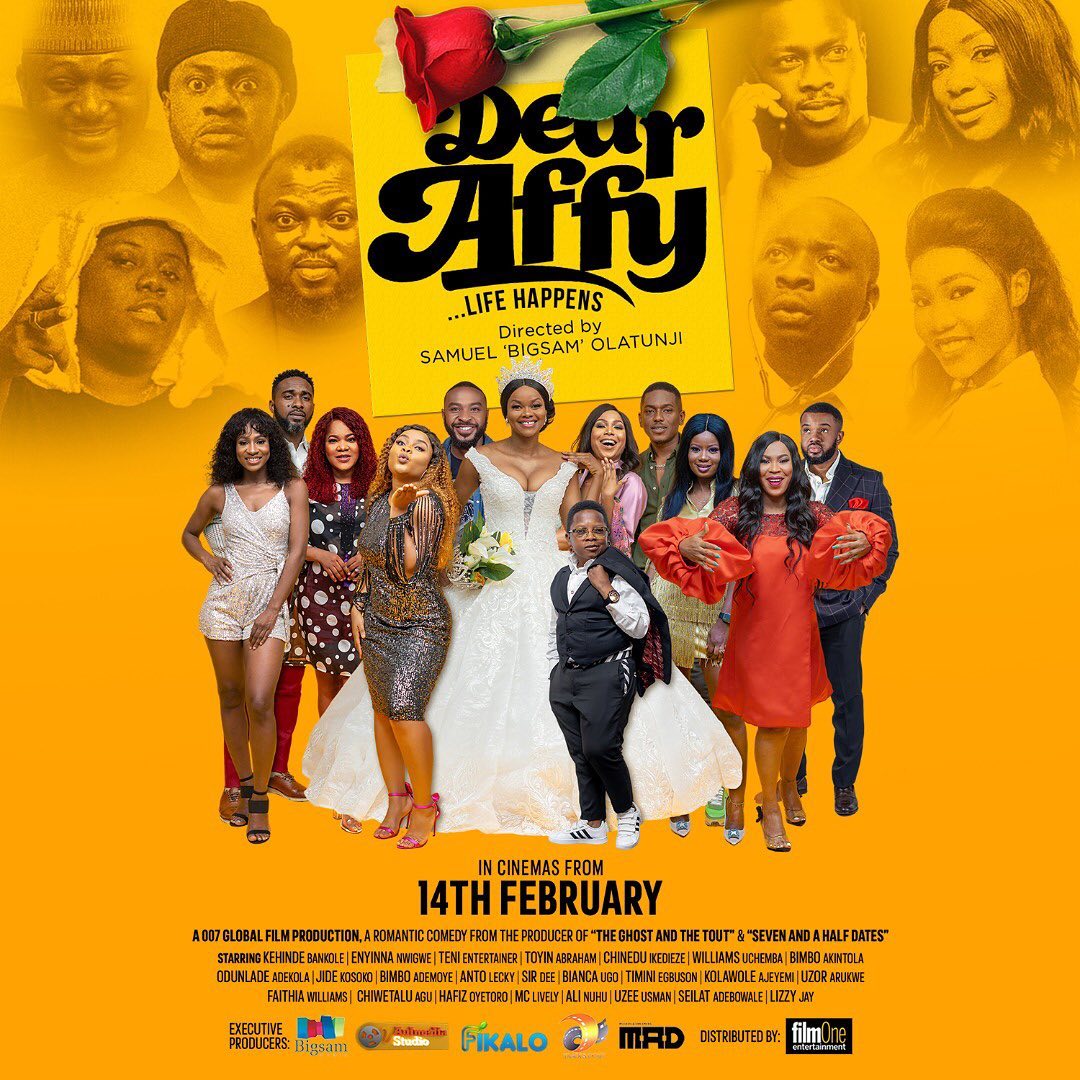 All is set for a new kind of love experience this valentine as the trailer for the much-awaited romantic comedy, “Dear Affy” is finally released.

“Dear Affy” is a romantic comedy with a lot of humour, passions, intrigue, ambition and power skirmishes. An amazing plot twist which tells the story of a beautiful career lady who is about to get married to the man of her dream who is on the verge of sealing millions of Naira worth of contract. However, he is faced with the devil and the deep blue sea as sealing the contract is hinged on him having an intimate affair with the female billionaire contractor by all means just a few weeks to his wedding.

The trailer was recently released on the movie’s official social media account and all other channels as part of effort towards building anticipation for the final cinema release date on Feb 14, 2020.

The director, Samuel Olatunji has hinted that people should prepare for an unforgettable experience across the theatres when the “Dear Affy” is finally released.

Yes, Tacha Is Launching Her Own Reality Show | #KeepingUpWithTacha