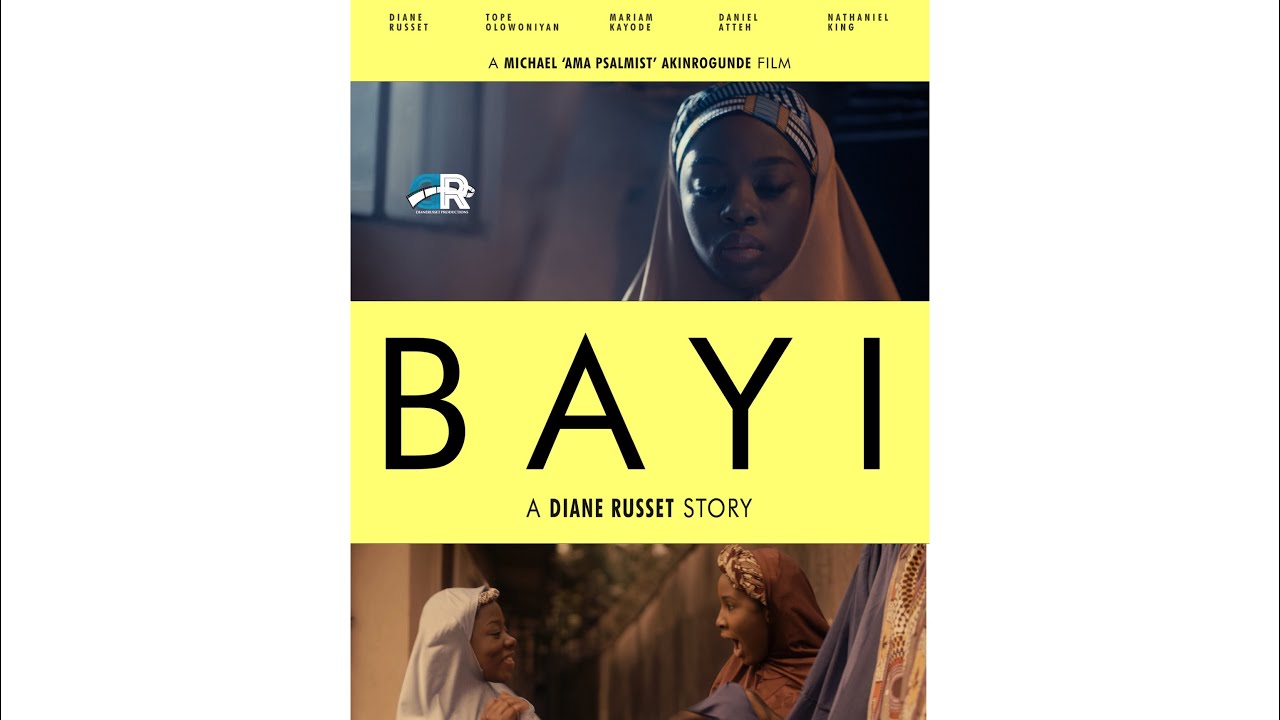 The short film features Diane as she takes the role of a Northern woman, telling the story of the challenges these women face ranging from child marriage to vesicovaginal fistula (VVF).

“Bayi” was written by Diane Russet, directed by Micheal ‘Amapsalmist’ Akinrogunde and produced by Ayomide Newo, and is one film you should watch out for.